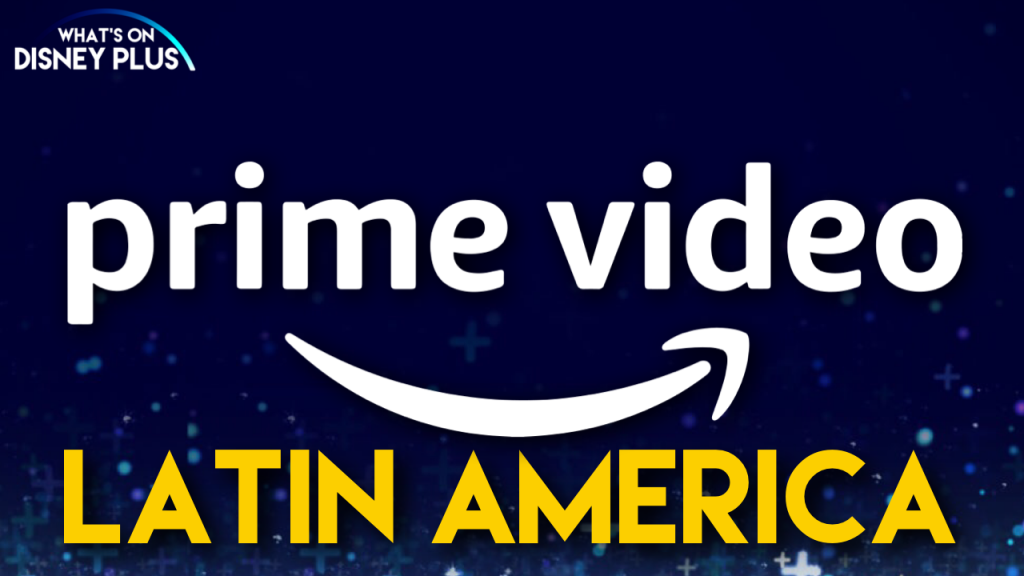 While Disney+ is set to launch in the US, Canada, Netherlands, Australia and New Zealand in November 2019, it looks like Latin America is going to have to wait a whole year for Disney+.  Variety has reported that Disney has signed a new year long deal to bring many of the biggest movies and shows to Amazon Prime throughout Latin Amercia.  The deal runs from October 1st until September 2020.

Disney are planning on launching Disney+ in Latin American territories starting in the first quarter of 2021. Which is when this Amazon Prime deal expires.

There are a number of big titles included in this deal, including all four “Toy Story” movies, “The Lion King” and “Avengers: Endgame”.  Other Marvel titles set to be available on Amazon Prime include “Captain Marvel,”  “Iron Man,” “Thor: The Dark World,” “Doctor Strange” and “Guardians of the Galaxy Vol. 2.”

Disney titles available include “Ralph Breaks the Internet,” “Big Hero 6,” “Tangled,” “Toy Story” 1-4, “Zootopia,” “Moana,” “The Incredibles,” “A Bug’s Life,” “The Princess and the Frog” and “Lilo & Stitch.”  Plus “Mary Poppins Returns,” “The Nutcracker and the Four Realms,” “Beauty and the Beast,” “Maleficent” and the upcoming sequel, “Maleficent: Mistress of Evil,” and “Pirates of the Caribbean” movies.

There are a number of TV shows included in the deal, such as “Grey’s Anatomy,” “The Walking Dead,” “American Horror Story” and “How I Met Your Mother.”

This is similar to a deal Disney made with Australian streamer “Stan” last year, signing a single year contract to keep a large amount of content available to consumers, before Disney+ launches.  So while its not ideal for Latin American Disney fans, it does mean they do have access to the biggest movies until Disney+ launches.

Back at April’s Investor Day, Disney did reveal a rough outline of when Disney+ would be rolling out, which would match this deal with Amazon in Latin America.

Roger has been a Disney fan since he was a kid and this interest has grown over the years. He has visited Disney Parks around the globe and has a vast collection of Disney movies and collectibles. He is the owner of What's On Disney Plus & DisKingdom. Email: Roger@WhatsOnDisneyPlus.com Twitter: Twitter.com/RogPalmerUK Facebook: Facebook.com/rogpalmeruk
View all posts
Tags: amazon, disney