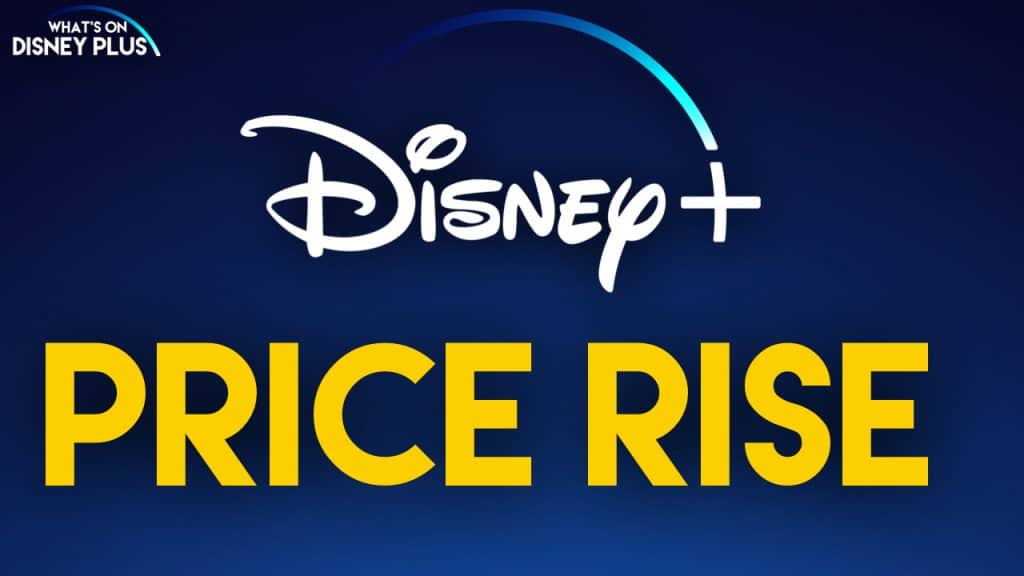 During Disney’s Investor Day event in December, it was announced that Disney+ would be getting a price rise in the United States in the Spring.

Subscribers have been getting emails today from Disney confirming that Disney+ will be going up on March 26th 2021.

At the Investor Day event, Disney said that the price rise would be coming because they are heavily investing in many new movies and series for Disney+ including multiple Marvel, Star Wars and Disney projects.

Last month, Disney increased the price of Disney+ in many countries, including the UK, Canada and Australia, by around $2 due to the addition of the new general entertainment brand “Star” and to cover the costs of all the new Original programming.

What do you think of this price rise?

Roger has been a Disney fan since he was a kid and this interest has grown over the years. He has visited Disney Parks around the globe and has a vast collection of Disney movies and collectibles. He is the owner of What's On Disney Plus & DisKingdom. Email: Roger@WhatsOnDisneyPlus.com Twitter: Twitter.com/RogPalmerUK Facebook: Facebook.com/rogpalmeruk
View all posts
Tags: price rise 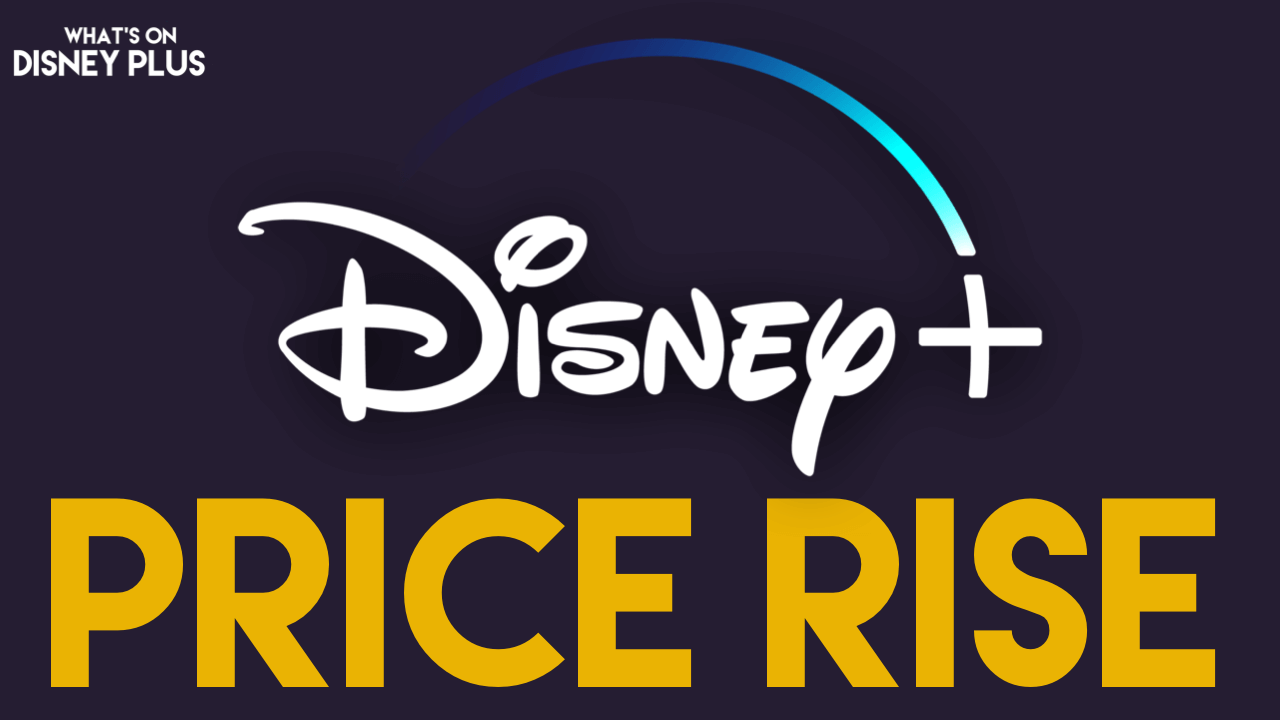