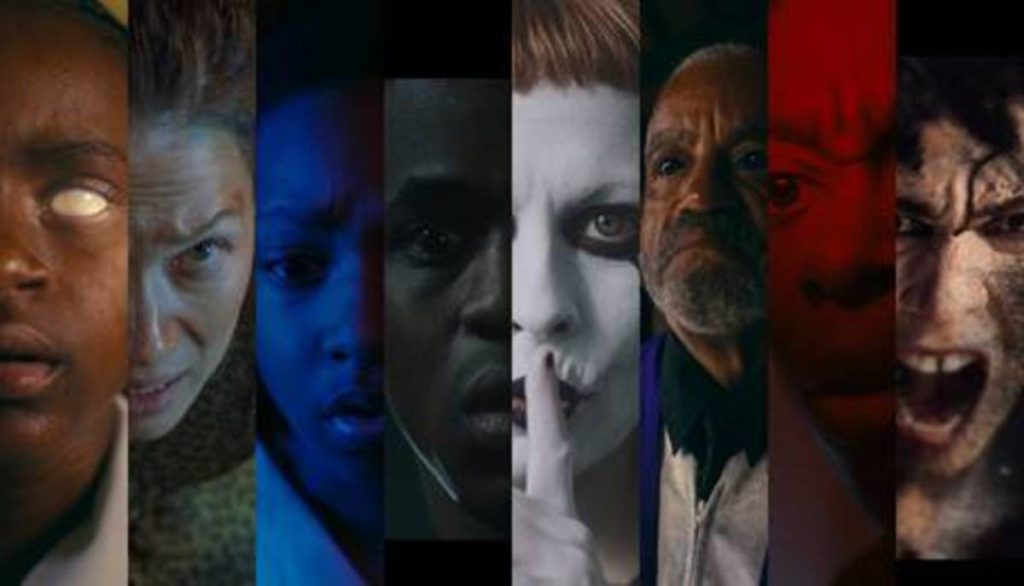 Disney has announced that their 20th Digital Studio will be premiering a series of short films featuring 60 diverse, genre-bending shorts for Halloween 2020. These bite-size thrills range from horror comedy to psychological thrillers and everything in between. 20th Digital Studio has created an emerging filmmaker platform that has heard more than 1,000 pitches from over 250 filmmakers. The entire series of 60 shorts will be screened September/October 2020 across Disney’s digital and broadcast platforms including ABC, Freeform, FX and Hulu.

David Worthen Brooks, EVP of 20th Digital Studio, says, “We are seeing so much energy in the short form horror genre and we are excited to provide a world platform for a community of emerging new filmmakers. This process will provide the necessary funding to support creative storytellers and give them the resources needed to realize their vision.”

20th Digital Studio is scheduled to premiere the series titled Zero Day, a selection of this year’s bite-size shorts, at the Official Selection of CANNESERIES Season 03 — ten 2-minute horror shorts will leave you on the edge of your seat at CANNESERIES during MIPTV in October 2020. At this time, the shorts are scheduled to be screened in competition in Cannes at the legendary venue, the Palais des Festivals et des Congrès.

The cinematic collaboration of adrenaline-raising shorts debuted in podbusters within marquee programs like American Horror Story and the premiere of Ghosted as well as the MLB playoffs. The chilling short films achieved the highest ad retention of any advertiser in October 2017 and generated enormous social media engagement around the films and brands.

Are you looking forward to seeing these Halloween shorts on Hulu?

Roger has been a Disney fan since he was a kid and this interest has grown over the years. He has visited Disney Parks around the globe and has a vast collection of Disney movies and collectibles. He is the owner of What's On Disney Plus & DisKingdom. Email: Roger@WhatsOnDisneyPlus.com Twitter: Twitter.com/RogPalmerUK Facebook: Facebook.com/rogpalmeruk
View all posts
Tags: halloween, hulu