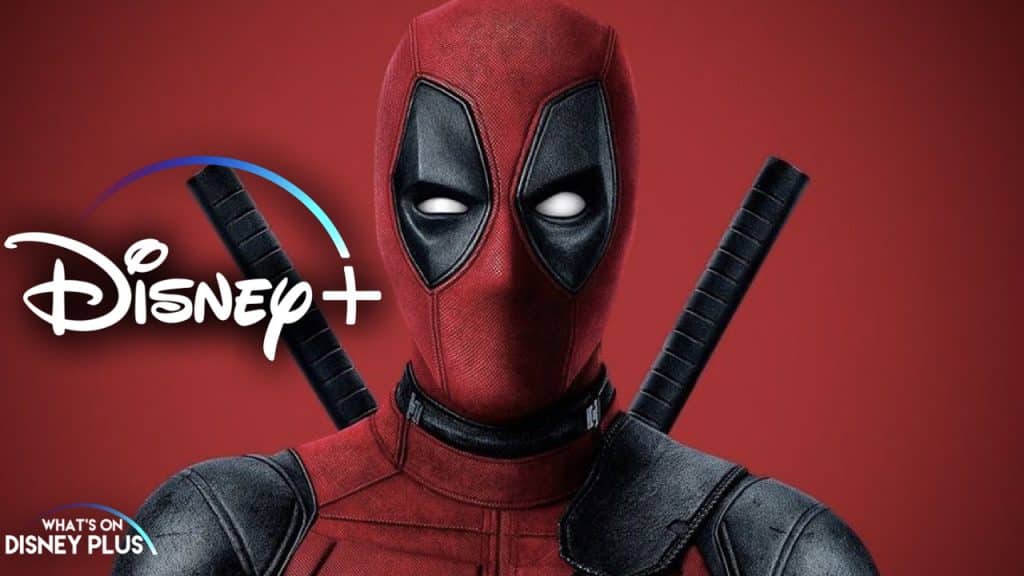 Disney+ in the United States is set to “grown-up”, following the announcement that Disney is going to be adding some live-action series to the Marvel section in the United States on March 16th 2022, including “Agents Of Shield” and the former Netflix Originals, “The Defenders”, “Daredevil”, “The Punisher”, “Jessica Jones”, “Luke Cage” and “Iron Fist”.

On the 16th of March, Disney+ will concurrently release an update to its Parental Controls in the U.S. that will prompt all subscribers to update their settings.

Michael Paull, President of Disney Streaming, said in a statement regarding the shift to offering mature content on Disney+:

“Disney+ has served as the home for some of the most beloved brands in the industry, and the addition of these live-action shows brings more from the Marvel brand together, all in one place. We have experienced great success with an expanded content offering on Disney+ across our global markets and are excited to continue that here in the U.S. as well by offering our consumers not only great content with the new Marvel additions, but also a set of features that help ensure a viewing experience most suitable for them and their family.”

When Disney+ was launched, we were told that the streaming service is for families and that mature content wouldn’t be added.  But just last year, Disney+ added mature content around the world, including a vast collection of Marvel content, that wasn’t available in the US, including:

None of these titles are available in the US. The last few Marvel releases aimed at adults, including “Helstrom” and “Hit-Monkey”, shifted to Hulu, while being available exclusively on Disney+ internationally as Star Originals.

But with this new update with the former Netflix Originals, the door has now been opened up for more mature content to be added to Disney+ in the United States.

This change has removed one of the biggest reasons why these shows and films couldn’t eventually be added onto Disney+ in the US.  They are already in the Disney+ system, because they are available in countries like the UK, Canada, Australia and New Zealand.   However, there might be some restrictions due to previously made contracts with other streaming services, which might slow down their release on Disney+.

But age restrictions have now been completely removed.  Making the possibility of Deadpool making his way to Disney+ in the US much more likely.  I wouldn’t expect Disney to add all of those missing films and series at once, but it wouldn’t be a surprise to see these released throughout the year.

Would you like to see every Marvel film and series available on Disney+?