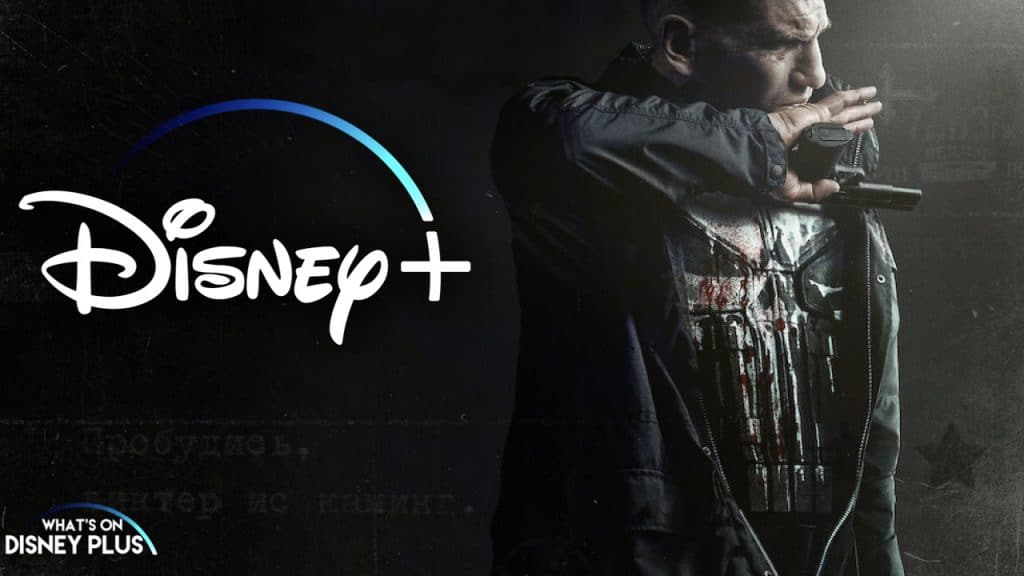 Following the removal of Marvel’s “The Punisher” series from Netflix, Disney has now confirmed that both seasons of “The Punisher” will be coming to Disney+ in the U.S., Canada, U.K., Ireland, Australia, and New Zealand on Wednesday 16th March 2022.

After exacting revenge on those responsible for the death of his wife and children in the second season of “Daredevil”, Frank Castle (Jon Bernthal) uncovers a conspiracy that runs far deeper than New York’s criminal underworld. Now known throughout the city as The Punisher, he must discover the truth about injustices that affect more than his family alone.

“The Punisher” will also be available across all other Disney+ markets later this year.

Are you looking forward to the release of “The Punisher” on Disney+?

Roger has been a Disney fan since he was a kid and this interest has grown over the years. He has visited Disney Parks around the globe and has a vast collection of Disney movies and collectibles. He is the owner of What's On Disney Plus & DisKingdom. Email: Roger@WhatsOnDisneyPlus.com Twitter: Twitter.com/RogPalmerUK Facebook: Facebook.com/rogpalmeruk
View all posts
Tags: punisher 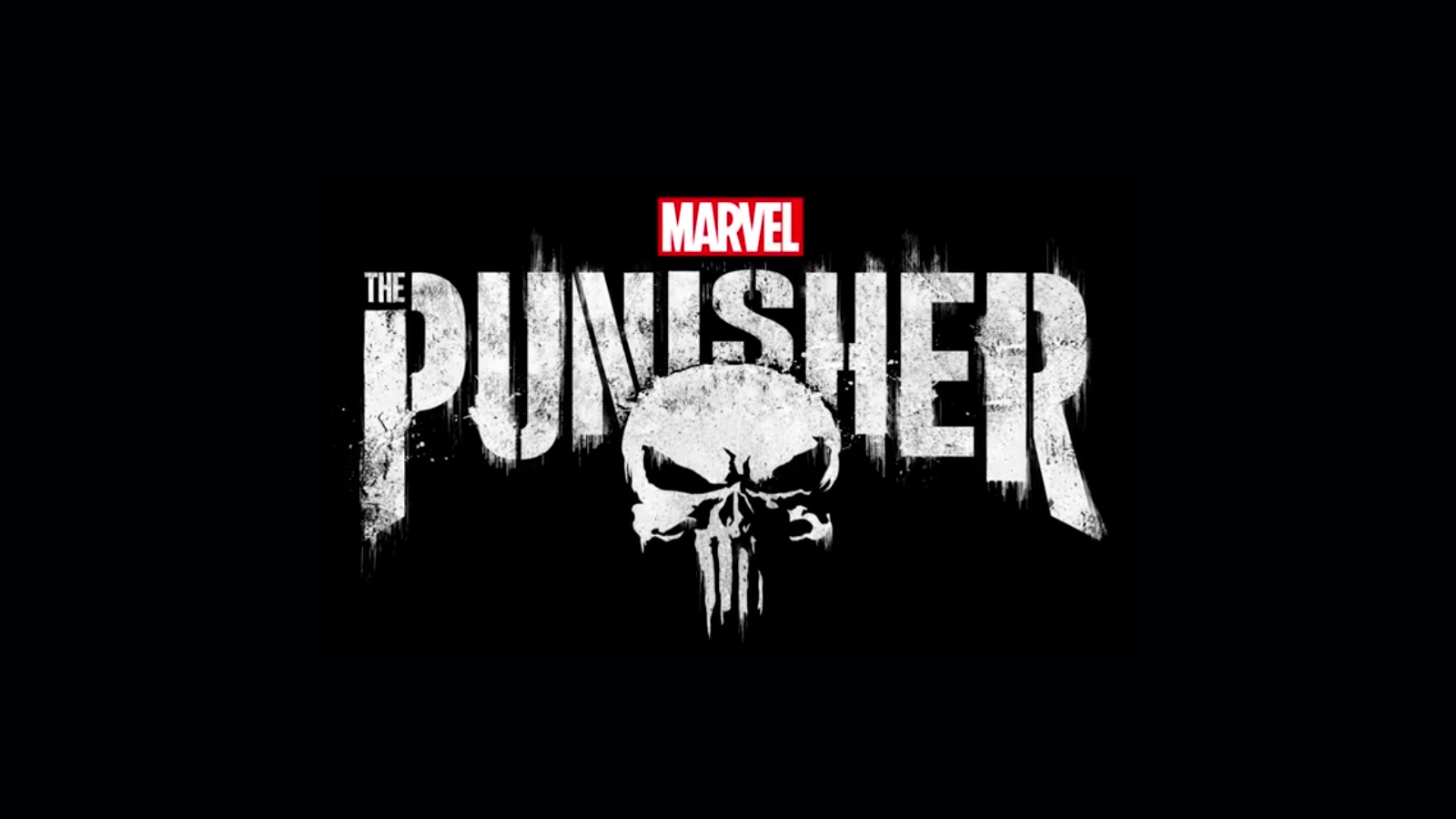