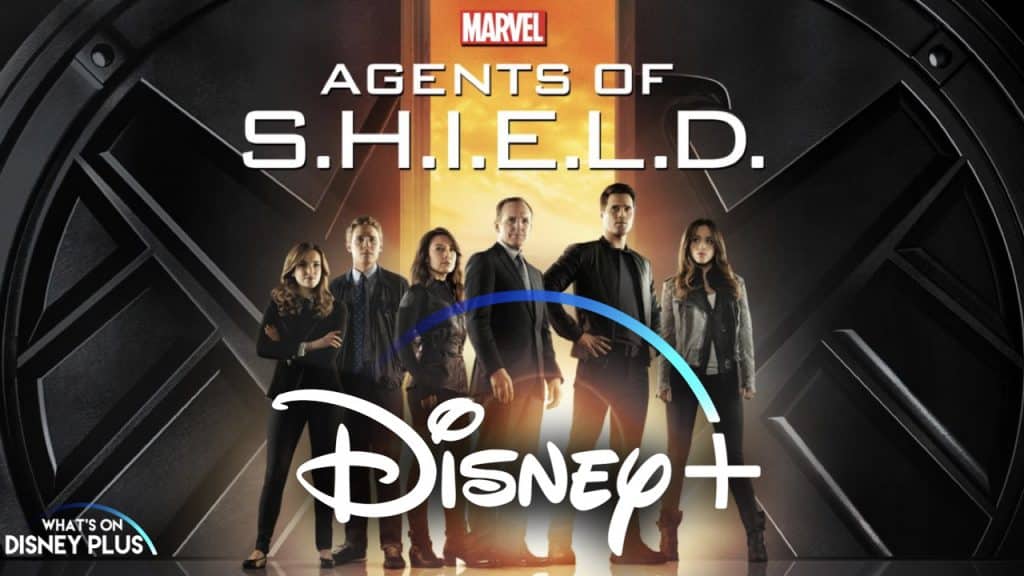 Disney has announced that all seven seasons of ABC’s live-action series, “Marvel’s Agents of S.H.I.E.L.D.” are coming to Disney+ in the United States on Wednesday 16th March 2022.

The series begins where “Marvel’s The Avengers” left off. It’s just after the battle of New York, and now that the existence of Super Heroes and the incredible has become public knowledge, the world is trying to come to grips with this new reality. Agent Phil Coulson (Clark Gregg) is back in action and now has his eye on a mysterious group called The Rising Tide.

In order to track this unseen, unknown enemy, he has assembled a small, highly select group of Agents from the worldwide law-enforcement organization known as S.H.I.E.L.D. (Strategic Homeland Intervention Enforcement and Logistics Division). The S.H.I.E.L.D. team has a mission: To investigate the new, the strange and the unknown around the globe, protecting the ordinary from the extraordinary.

The series consists of 136 episodes, that were released across seven seasons.

“Marvel’s Agents of S.H.I.E.L.D.” has previously been available on Disney+ in other countries including the UK.

Are you looking forward to “Marvel’s Agents of S.H.I.E.L.D.” arriving on Disney+?