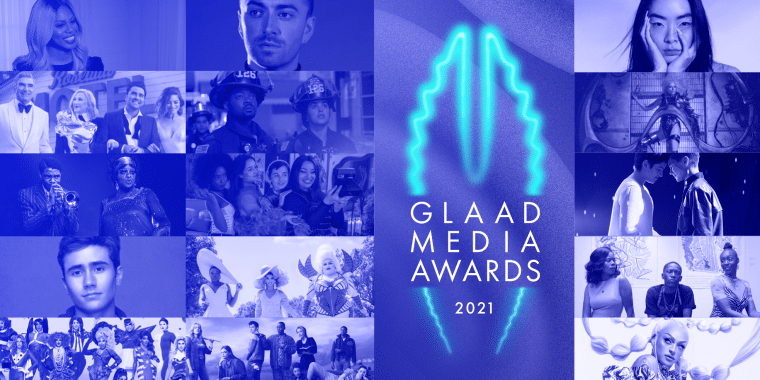 The nominees for the 32nd Annual GLAAD Media Awards have been announced and Disney has picked up a number of nominations for its shows and movies.  With Disney+ Originals, “Howard”, “Out” and “Diary Of A Future President” have all getting nominations, along with many shows which are available on Hulu in the US and will be available on Disney+ as part of the Star expansion including “Love, Victor” and “911: Lonestar” plus more.

Award recipients will be announced during a virtual ceremony scheduled for April 2021.

Each year, GLAAD presents non-competitive Special Recognition Awards to media projects that do not fit into one of the existing GLAAD Media Awards categories. For the 32nd Annual GLAAD Media Awards, GLAAD is presenting Special Recognition honors to eight media projects that spotlighted diverse segments of the LGBTQ community in innovative ways.  One of these projects include the Pixar Sparkshort, “Out”. 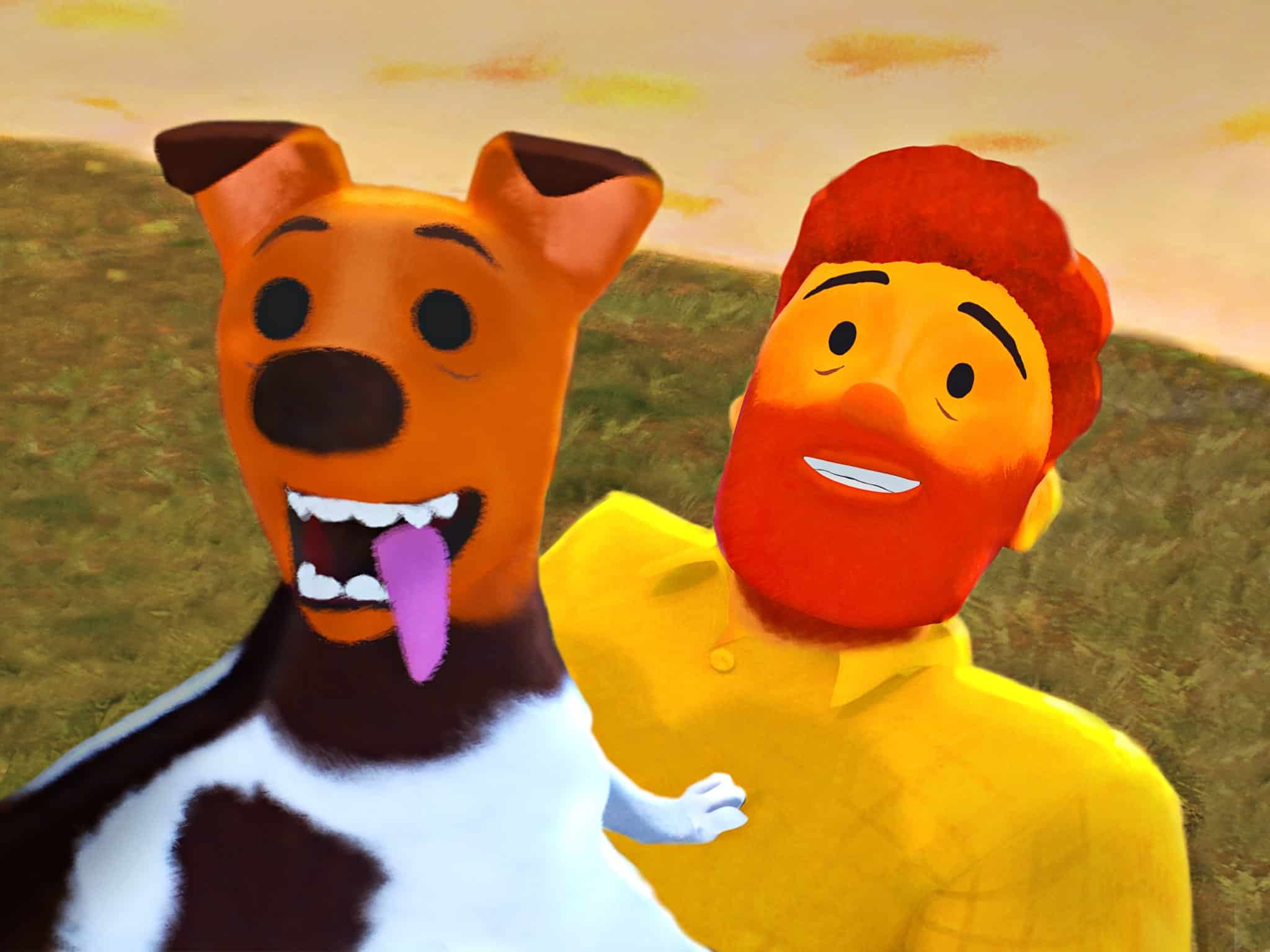 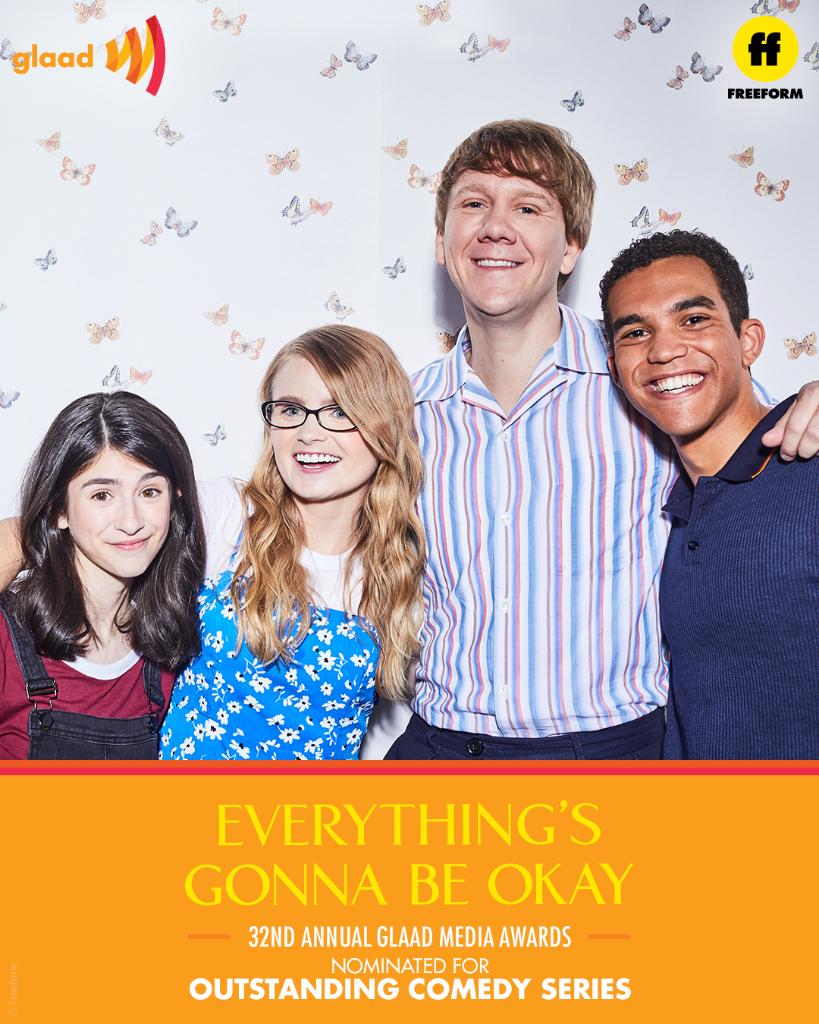 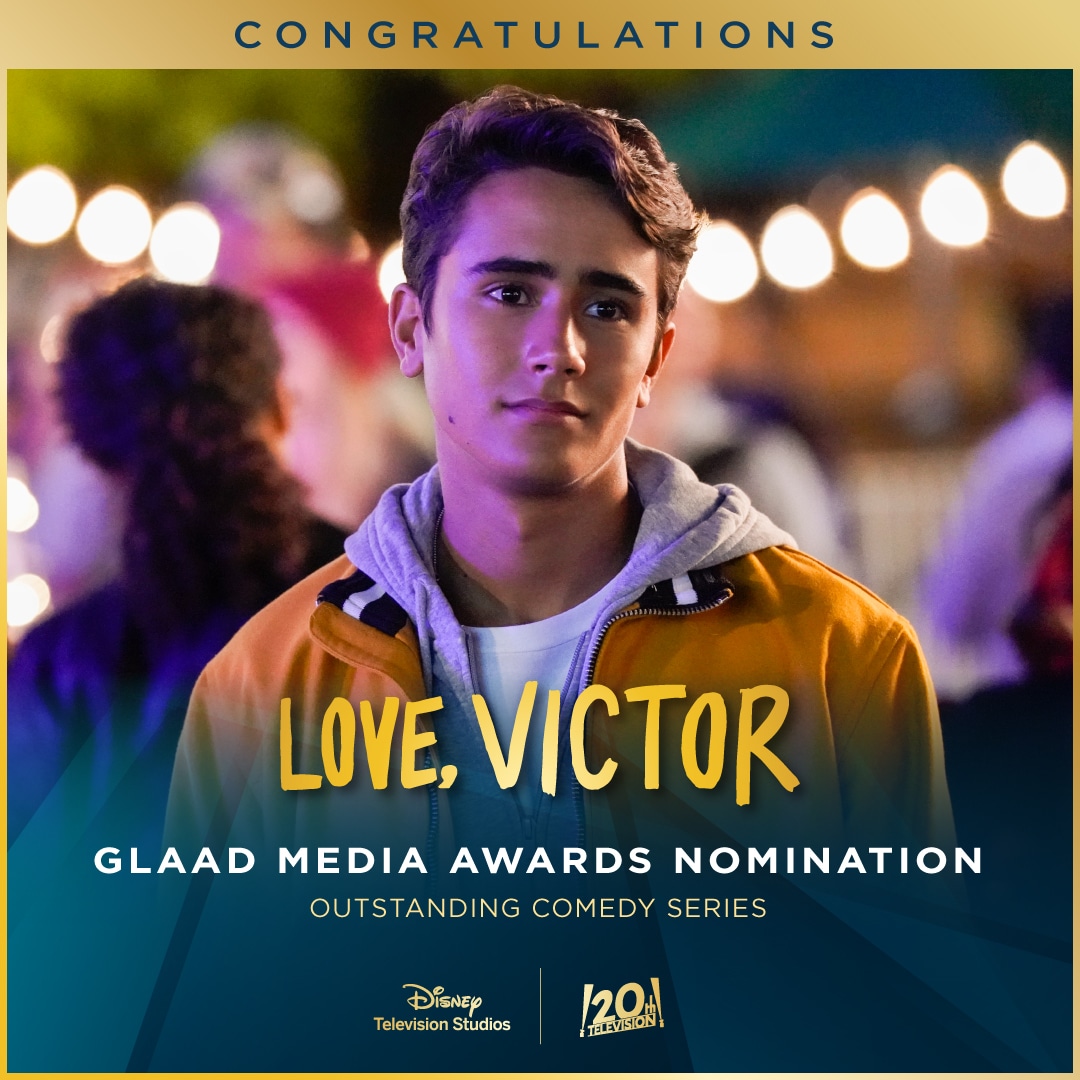 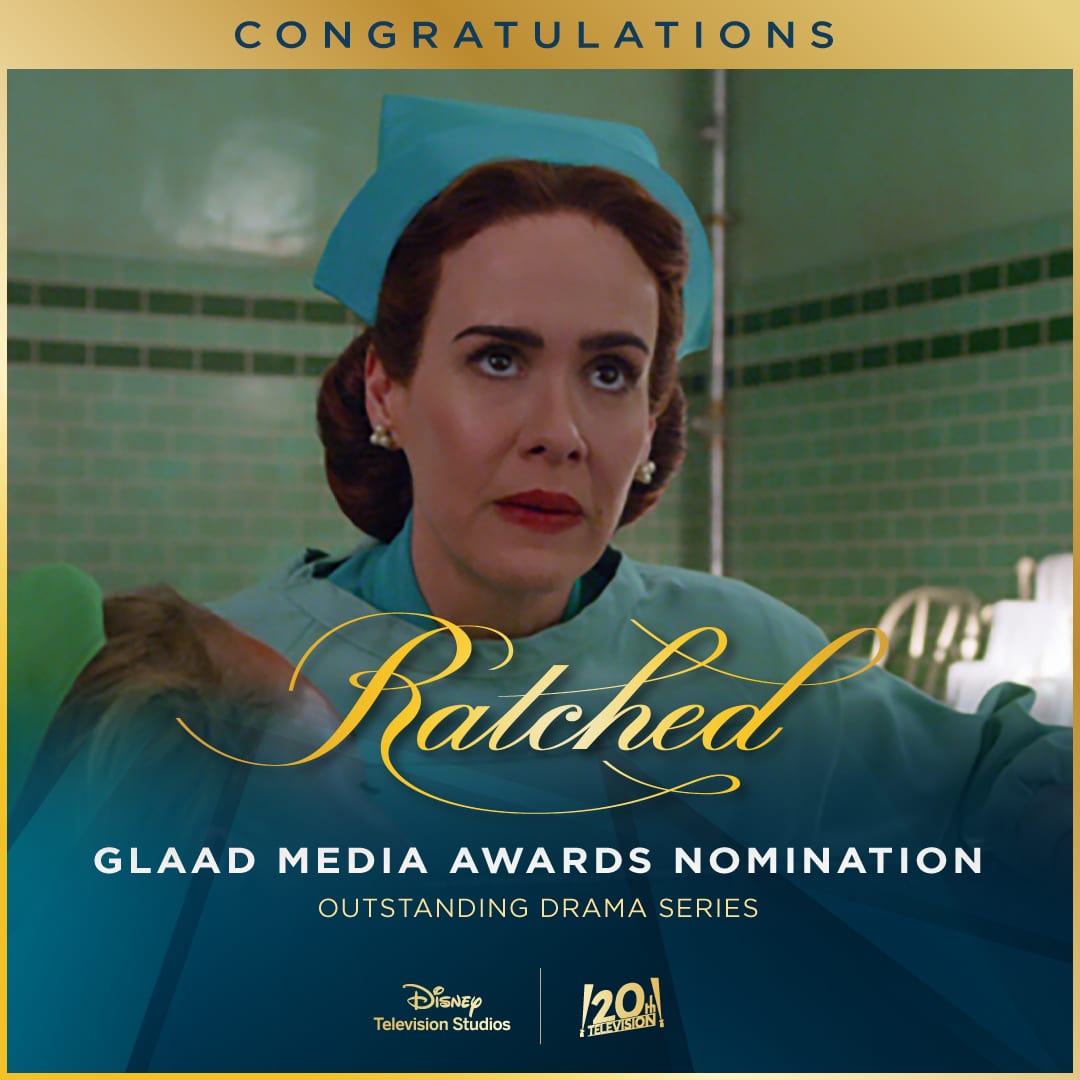 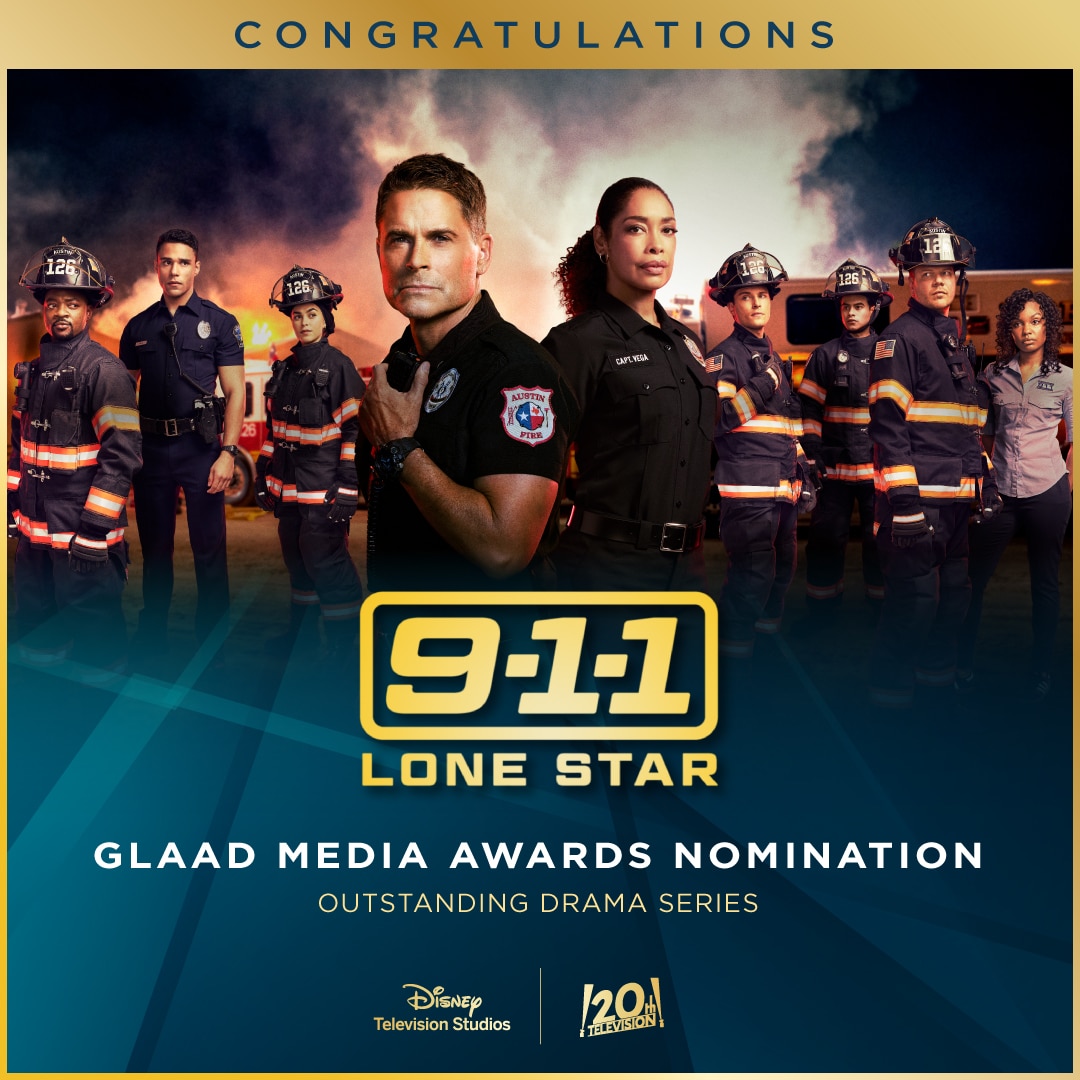 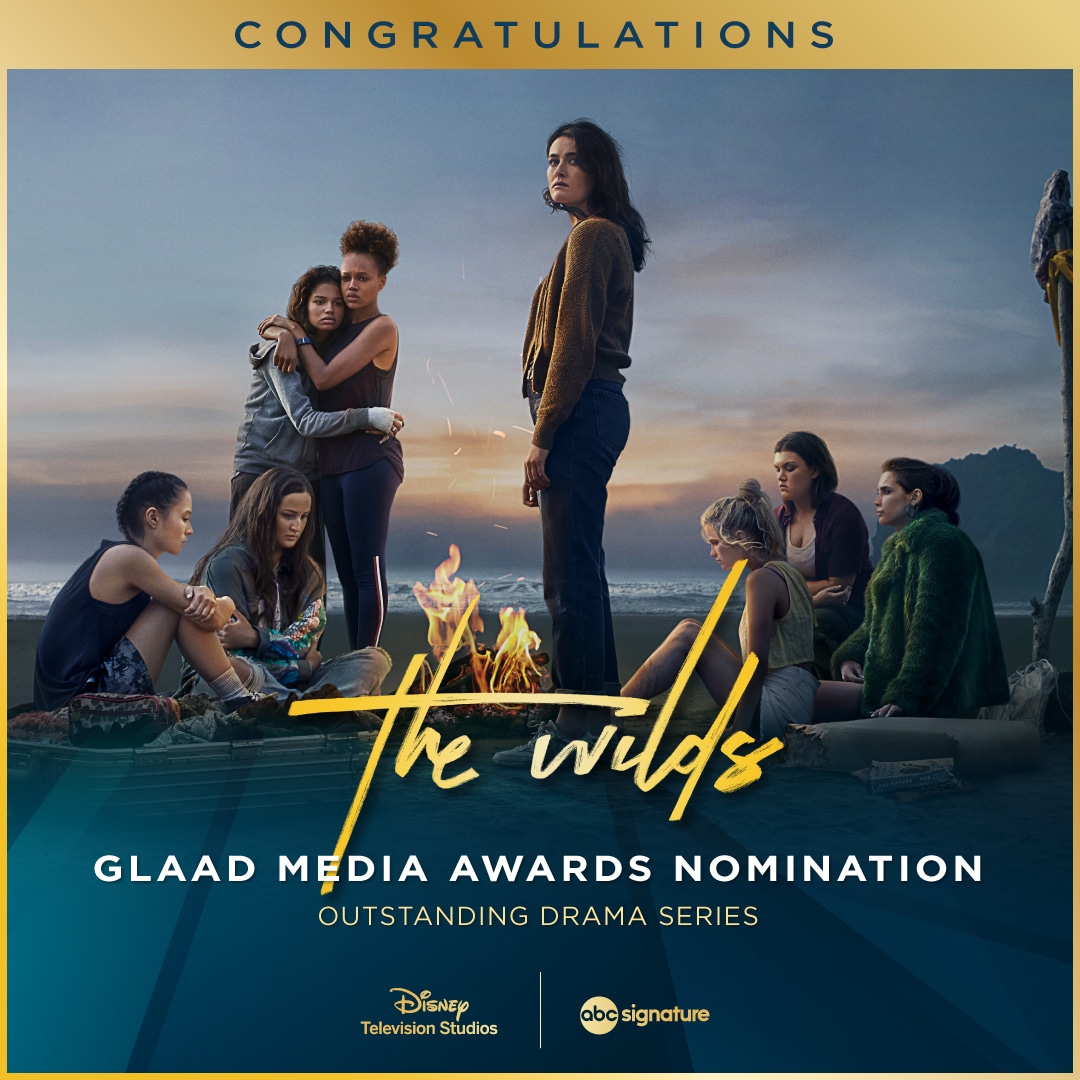 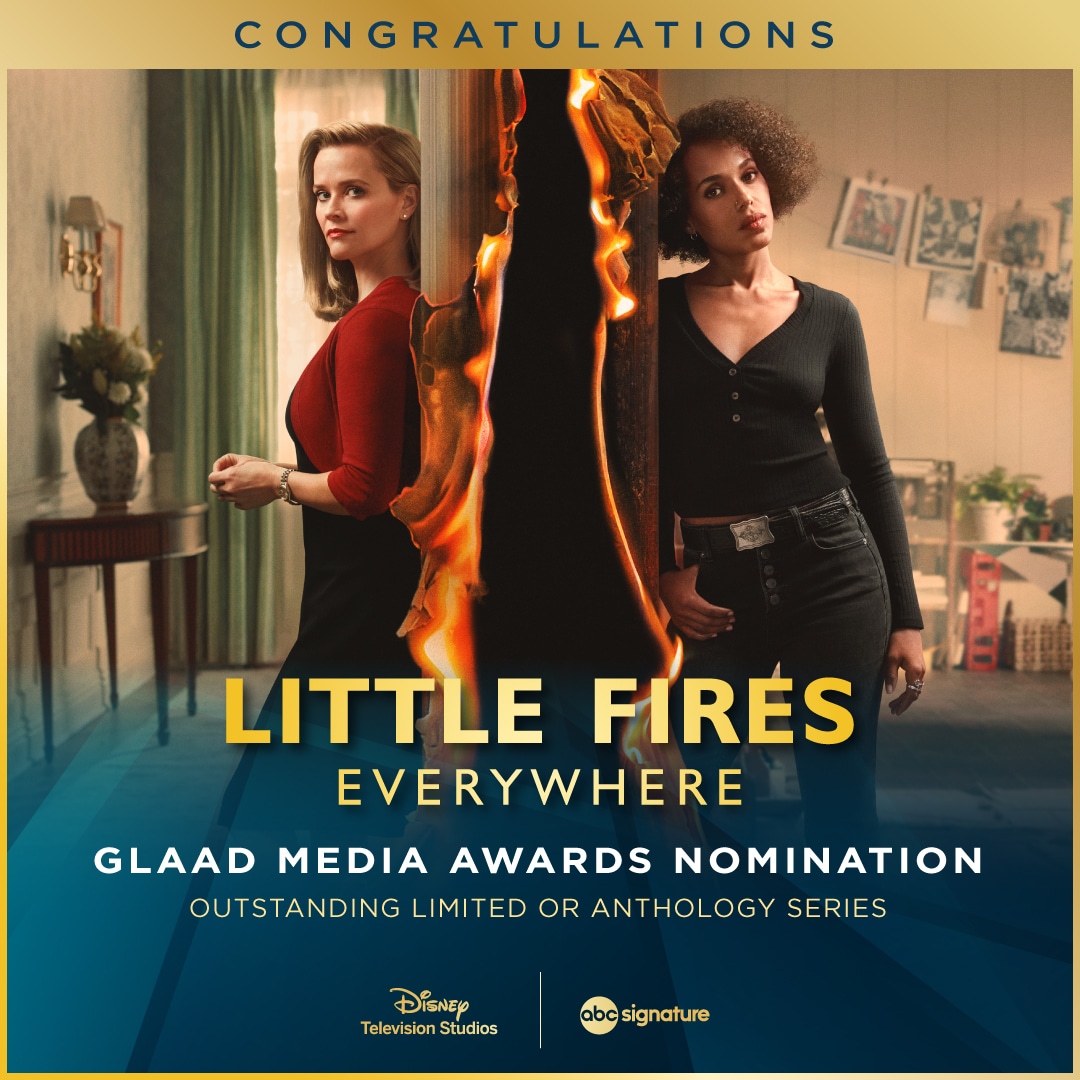 Roger has been a Disney fan since he was a kid and this interest has grown over the years. He has visited Disney Parks around the globe and has a vast collection of Disney movies and collectibles. He is the owner of What's On Disney Plus & DisKingdom. Email: Roger@WhatsOnDisneyPlus.com Twitter: Twitter.com/RogPalmerUK Facebook: Facebook.com/rogpalmeruk
View all posts
Tags: glaad