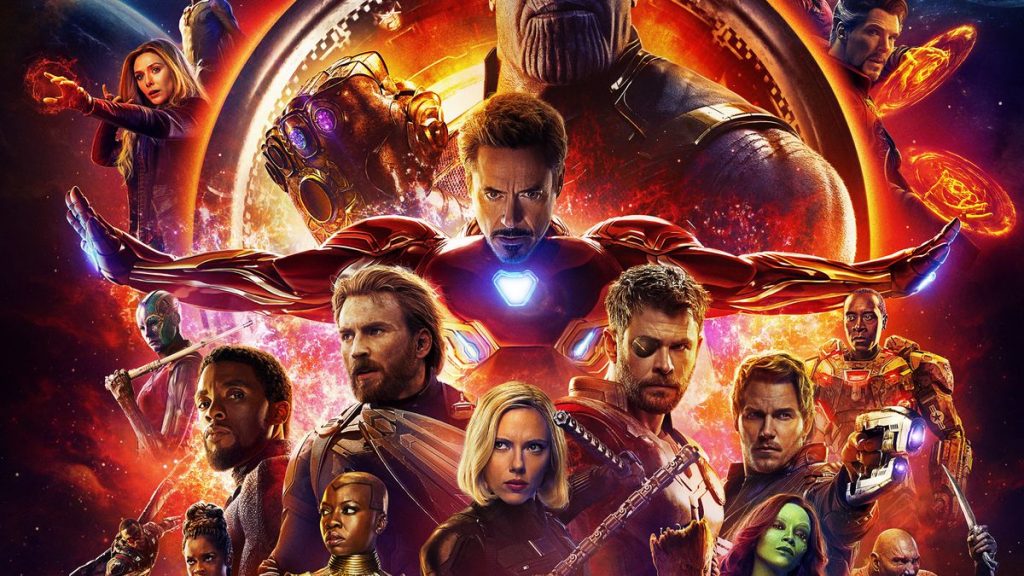 Up until now, Marvel’s shows like Agents Of S.H.I.E.L.D, Daredevil, Cloak & Dagger, have been produced by “Marvel Television”, which is run by Jeph Loeb.  Which is why they don’t have many connections with the movie side of Marvel. But that’s all set to change with Disney+, when Marvel Studios begin making shows like Loki.

This means the shows will feature big screen actors that have been seen in the Avengers movie, since these shows will be “Limited”, with fewer episodes than your usual Marvel show.

“All the above, yeah. I mean, I think it’s gonna be story dependent, and that’s what’s so exciting about the streaming platform, is there aren’t any rules necessarily. For us to have another outlet to tell stories, and to play with medium, and to do, not just deeper dives on characters that we’ve seen many times in the MCU, but haven’t been able to devote six, seven, eight, nine, 10 hours to, is amazing, and is something that we’ve been working on for a while now. And still aren’t gonna announce outside of the Loki series with Tom Hiddleston.”

“It’s been extremely additive to the entire creative arc, not just of the Disney+ programs we’re working on, but on the entire post-Endgame MCU. Because we’ve been able to weave them. We’ve been able to, for the first time, conceive of them together, and they will be intertwined with each other.”

This further adds to his recent comments that the new Disney+ shows “will be entirely interwoven with both the current MCU, the past MCU, and the future of the MCU.”

Originally when Agents Of S.H.I.E.L.D launched, it was positioned that it was interconnected  with the movies and was greatly effected by the events of Captain America “Civil War”, but the last few seasons haven’t.

Bringing some of the Marvel shows within the Marvel Studios control, should give us a much bigger Marvel Cinematic Universe.  And it wouldn’t be a surprise if the other Marvel shows like Cloak & Dagger, The Runaways and The Gifted are repositioned once the Fox deal is completed.

Are you excited for the new Marvel Disney+ shows?