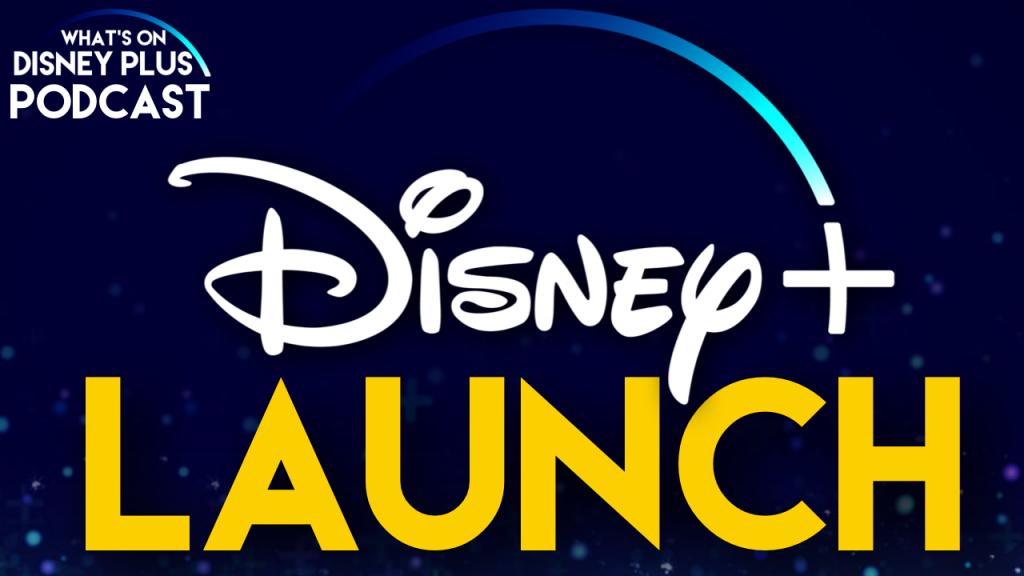 They also talk about their thoughts on the new Pixar Soul trailer and James reviews the first episode of “High School Musical: The Musical: The Series 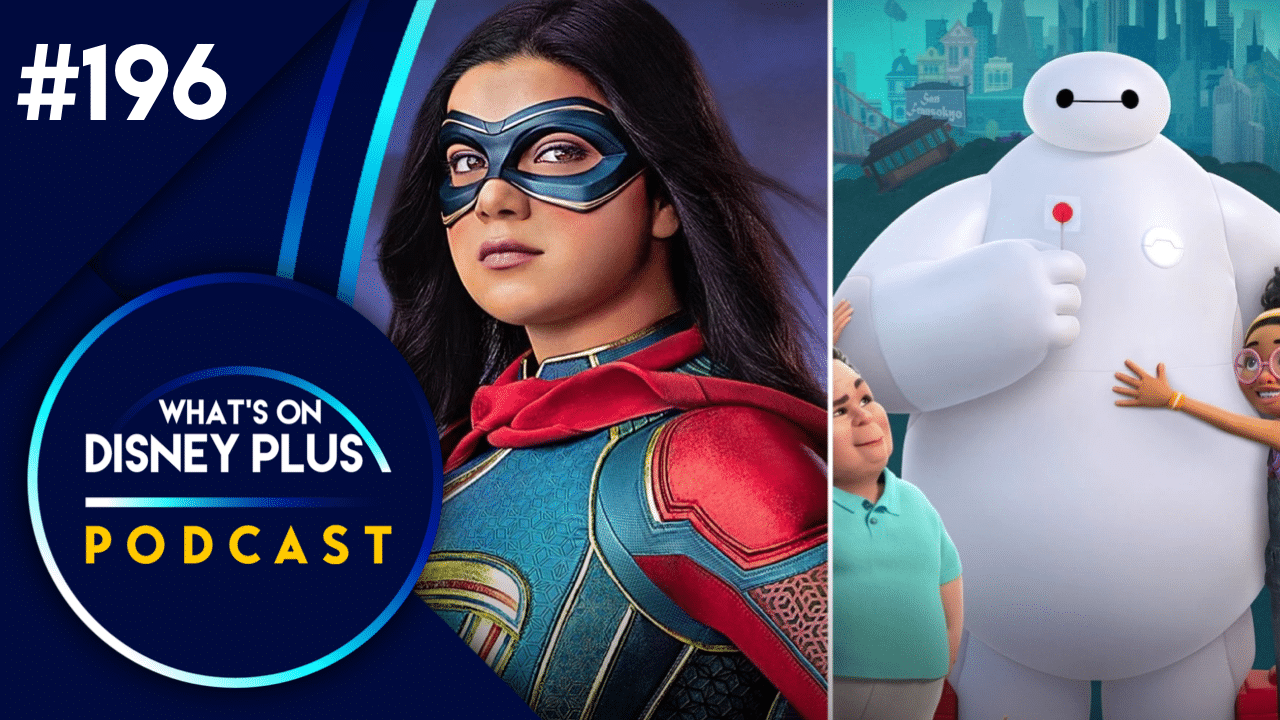 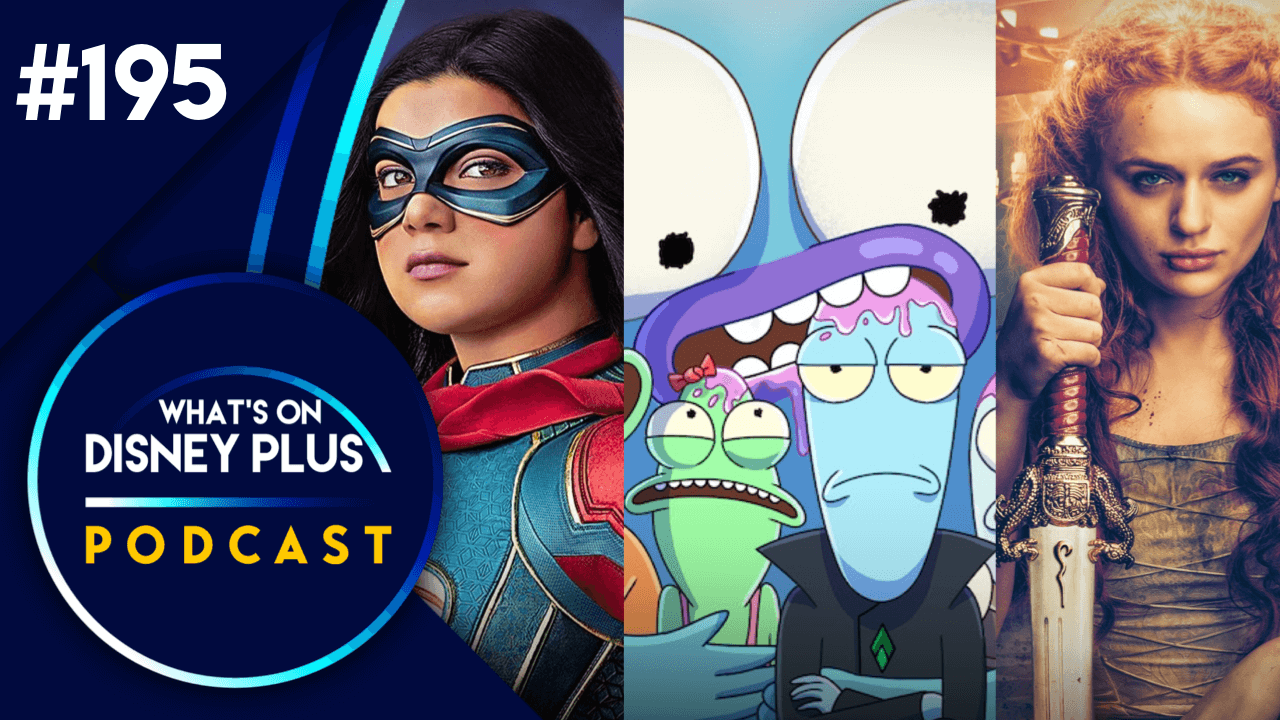 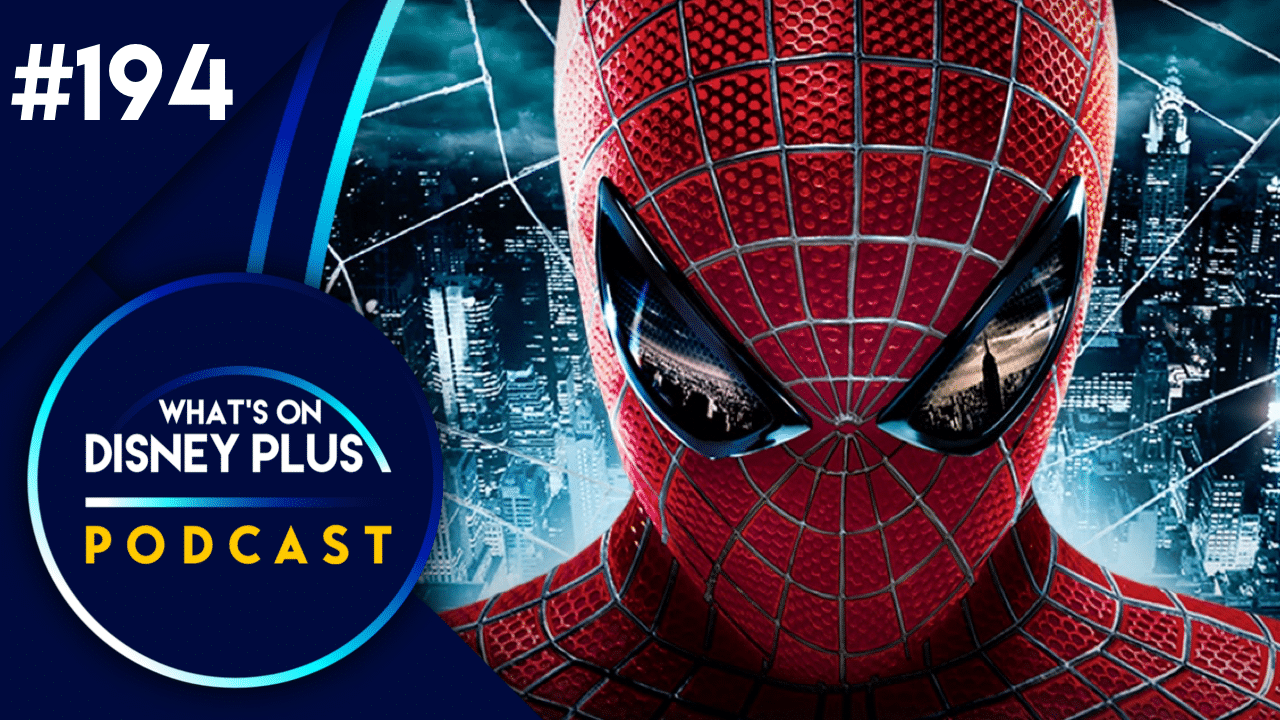