“Disney Insider” is back to give us a look at some of the goings on inside the House of Mouse. This week’s episode puts the spotlight on the a new Hulu original series; “Little Fires Everywhere,” the DisneyNature documentary; “Elephant” and the Dcappella group’s cover of the song “Eye to Eye” from “A Goofy Movie.”

These features remain very informative about upcoming Disney projects and important milestones through many of the Disney avenues. But, they still feel like they could be extra features on the projects themselves or a series of shorts rather than three shorts put into a single episode.

My favorite this week is the Dcappella number. The talent of these singers who are working together to create music with just their voices shines through. And, with “A Goofy Movie” celebrating the 25th anniversary of its theatrical release in early April, it makes perfect sense for this crew of talented musicians to tackle one of the songs from the film. Despite the talent shining through, it doesn’t make me want to go out and buy a Dcappella album. It does make me want to see “A Goofy Movie” again.

I was also intrigued by the feature for “Little Fires Everywhere.” Given Disney’s bundle with Disney+ and Hulu in the US, it makes sense to focus on Hulu productions as well. The producer of the series showed clips of the pilot to the author of the book in which the series is based. The clips themselves are somewhat interesting, but seeing the author’s reaction goes a long way in promoting the show. If the author of the source material is supportive of a project, it can make the project more endearing to the viewer. The only issue I have is Hulu isn’t available in most countries. Disney+ is a global platform now, but a lot of the features feel too American-centric. Ideally, Disney will be able to expand Hulu into more countries down the line to make these have a more global feel. 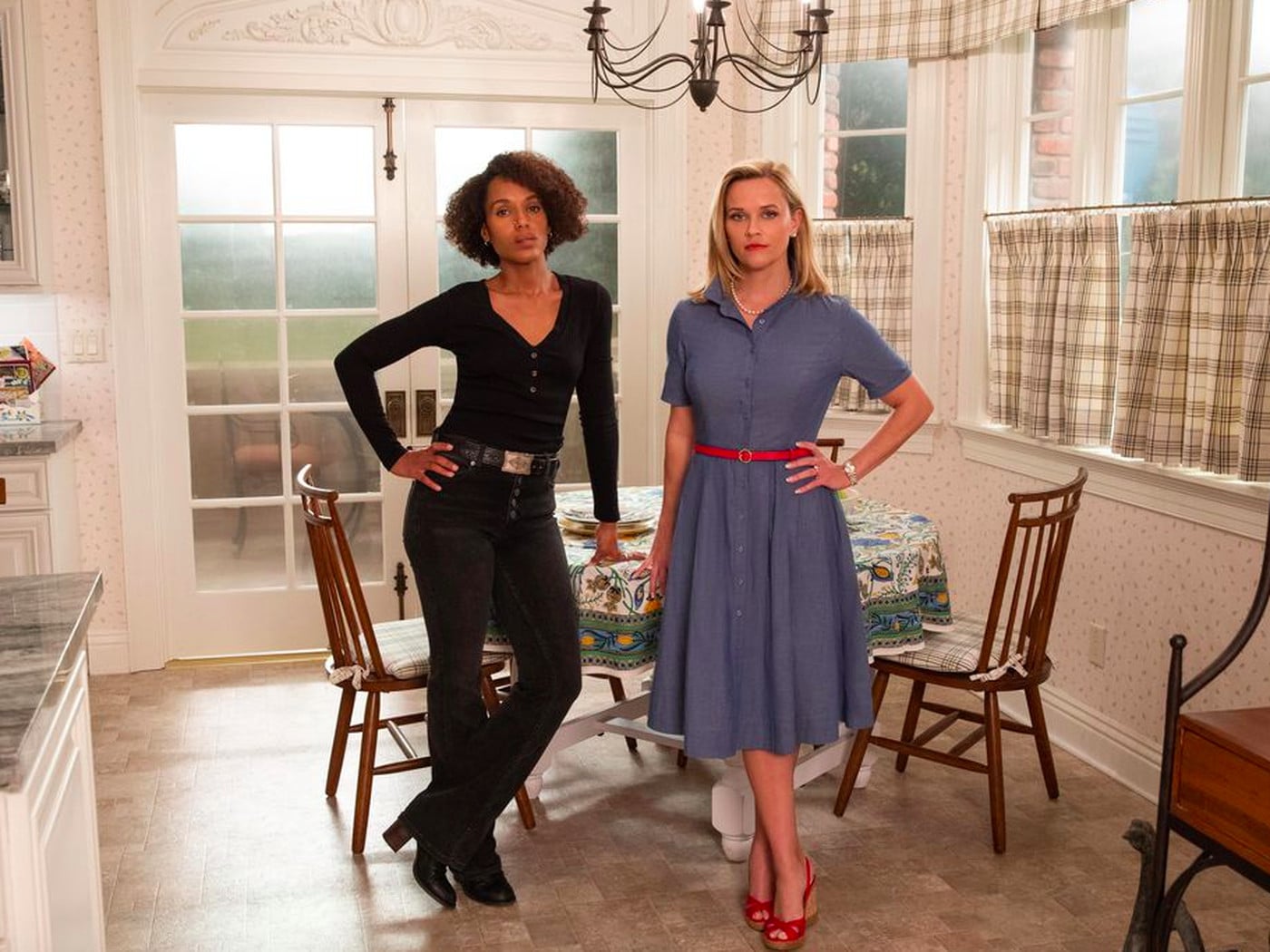 I was a little wary of the feature promoting “Elephant.” I watched the documentary when it premiered on Disney+ last week, and I really wasn’t a fan. This feature looked at the relationship of elephants and bees and how doctors are using some of the smallest creatures in the world to help save some of the largest. That’s a compelling angle. I would rather see that documentary than the one DisneyNature unveiled last week.

All in all, this week, the series did its job. I’ve come away from watching the episode with a want to see “A Goofy Movie” and “Little Fires Everywhere.” If I hadn’t already watched “Elephant,” that short would make me want to see it. They are nice behind-the-scenes features that will make those productions more enjoyable for the audience.

Did you watch “Disney Insider?” What did you think of this week’s episode?

Jeremy has been a big Disney fan since he was a kid growing up during the Disney Renaissance. One day he hopes to go to every Disney Park in the world.
View all posts
Tags: A Goofy Movie, disney, Disney insider, Disney+ Original, elephant, Little Fires Everywhere, review