Disney is once again giving us an inside look at some of its major marketing events with the Disney+ Original series “Disney Insider.” This week we get a look at the preparations for the Disney half marathon, a look at the game “Sorcerer’s Arena,” and go inside 50 years of the Walt Disney Archives.

The first short focusing on running through Disney was a bit odd. I enjoyed the short, overall. I loved seeing how the crews prepare for the half marathon and hearing from some of the runners talking about what makes the Disney run special was really cool. The timing just felt weird. In the midst of countries being shutdown, it seems odd to promote an event that would gather so many people together. I know the event they are showing was from January, before anything in the US was shut down, but it seems like this short could’ve been delayed. That being said, it was a fun short that I’m glad they put a focus on. I would definitely recommend the Disney run to my runner friends and think it would be really cool to go support them during the race, once the country is back up and running.

The second short reminded me of several of my friends who like to play these mobile role-playing games. “Sorcerer’s Arena” is a game featuring hundreds of Disney characters. This short gives viewers an inside look at what it’s like to design this game as creators are working to introduce new characters to the game from the latest Pixar film, “Onward.” I don’t play these games, but I loved the look behind the curtain. It was really cool to see what goes in to developing this game and to keep it growing. I may download “Sorcerer’s Arena” and give it a spin. Maybe, I’ll finally become hooked on one of these games. 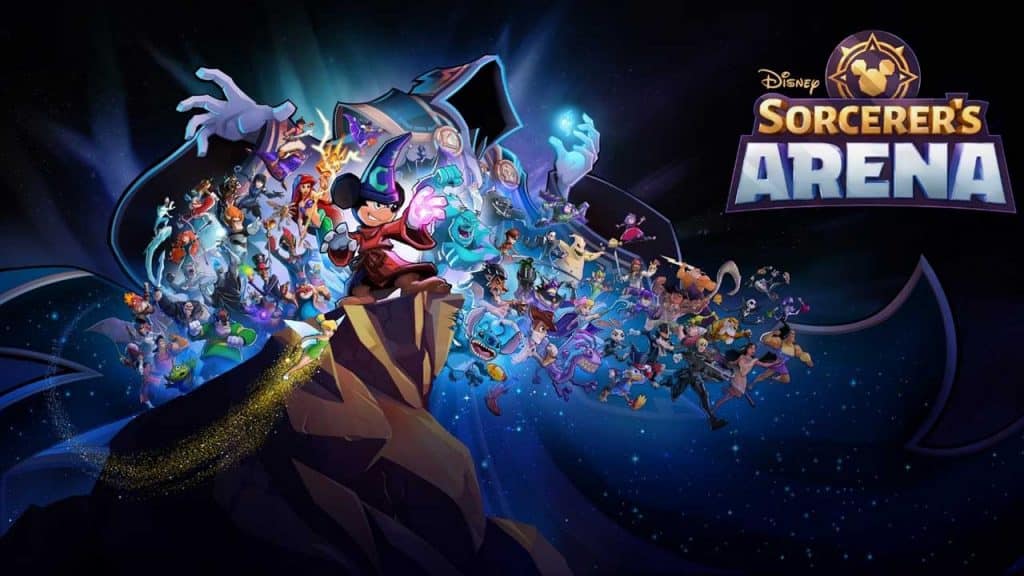 Finally, we get a look inside the Walt Disney Archives as they celebrate 50 years. We see some of the new exhibits that are being added and get to learn more about the archives themselves. As a history buff and a Disney nerd, this was my favorite of the three shorts that make up this episode. I loved seeing the archives. I loved the idea the archives could be traveling to a city near me. Plus, some of the facts revealed in this short, give you an idea of the educational experience the archives provide. I’m sure many others knew that Walt Disney’s brother, Roy, went to the ticket counter on the day Disneyland opened and bought the very first ticket, but I didn’t. That was an awesome fact that I learned from this episode. I want to see the archives travel to every major city so I can go check them out. Simply put, this one was awesome. 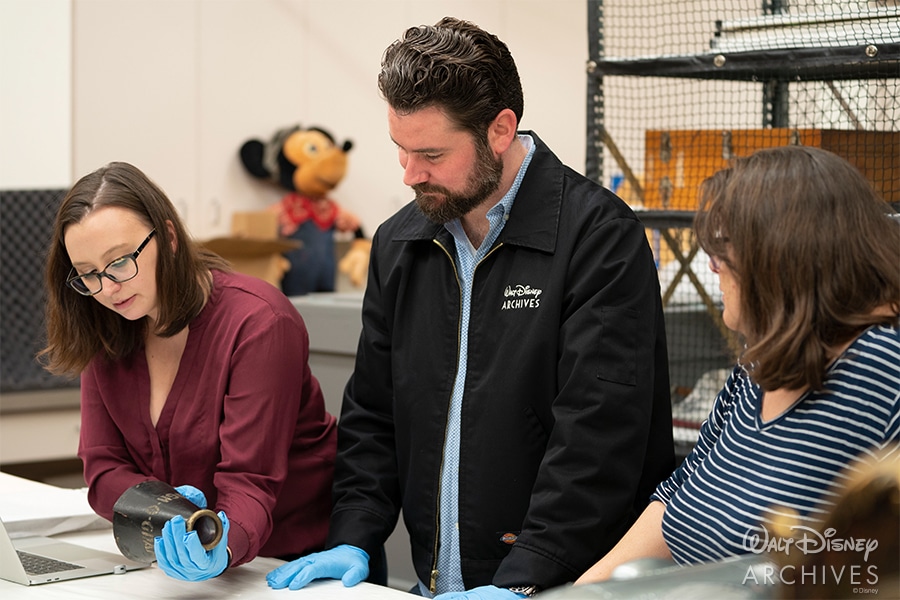 I’ve said it before, I’m not the biggest fan of the format of this show. It’s three shorts put together to make up an episode of a tv show. That’s fine for Mickey Mouse cartoons, but it does little for me in a show that only exists to promote all things Disney. I think Disney+ could release a short every week and accomplish the same goal. That being said, there’s nothing wrong with the show itself. I’ve enjoyed some of the things I’ve learned while understanding it’s just a Disney commercial. It’s still a fun Disney commercial.

Jeremy has been a big Disney fan since he was a kid growing up during the Disney Renaissance. One day he hopes to go to every Disney Park in the world.
View all posts
Tags: disney, Disney insider, Disney+ Original, review