Disney Plus is taking you behind the scenes in the new DocuSeries, “Disney Insider.” Through this series, we get a look at several of the projects Disney is working on through its many channels and studios.

This first episode runs about 17 minutes and follows three people as they show us their work with Disney. In this episode, we follow pop star Katy Perry from “American Idol” on ABC, singer-songwriter Grace VanderWaal from the Disney Plus Originals Movie “Stargirl” and Korie Rae, a producer at Pixar who worked on “Onward.” 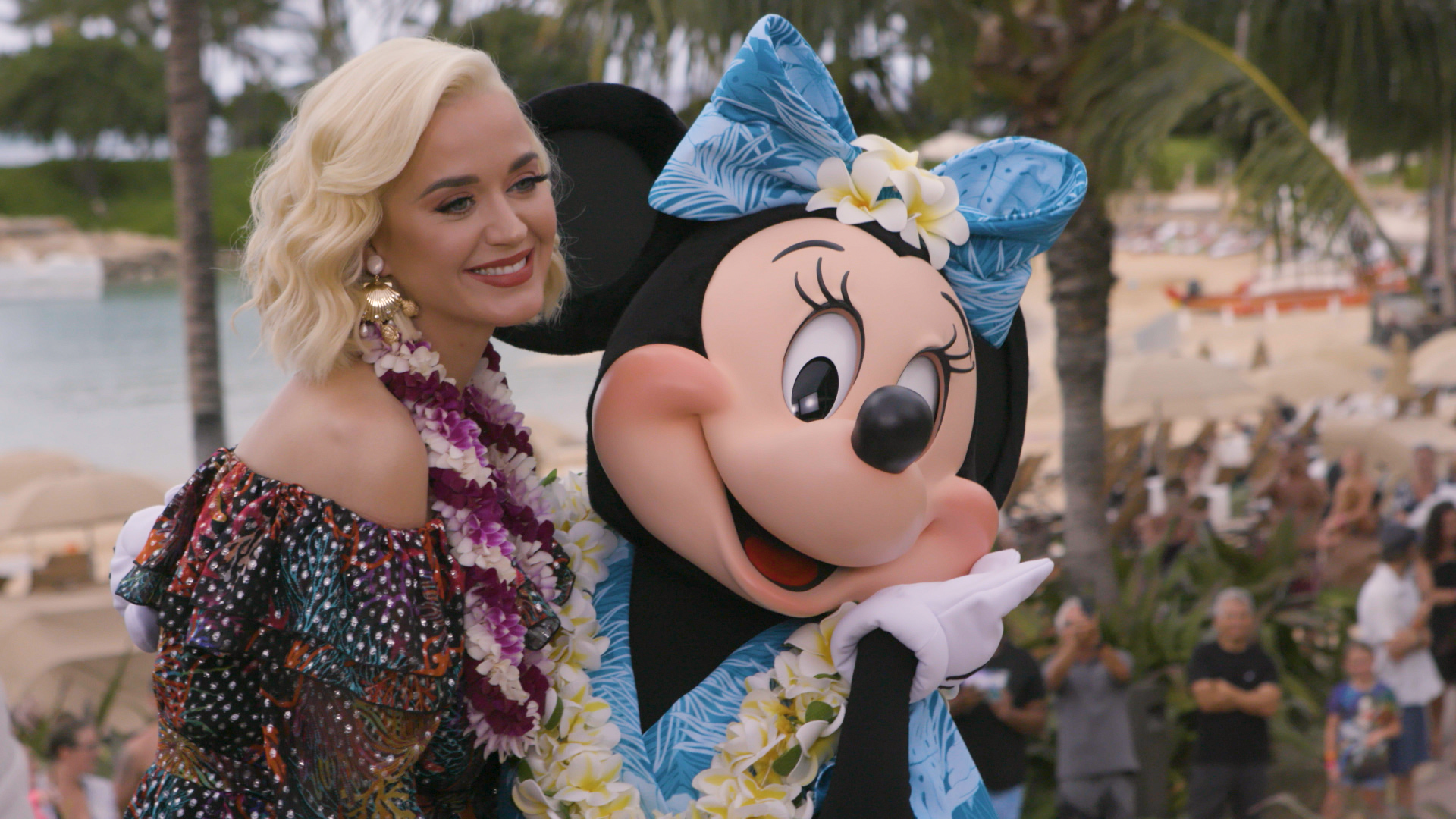 We get a look at “American Idol’s” show in Hawaii, the music that was used in “Stargirl” and inside the Pixar Studios to meet the people who worked on Pixar’s latest film.

These remind me of the featurettes you would see in the special features section on your DVDs or Blu-Rays. I always loved watching those because I like to see the effort that it took to put together the films and tv shows I love so much.

Of the three, my favorite was looking behind the scenes of “Onward.” I’m a big fan of most Pixar movies. And, while “Onward” struggled at the American box office due to the Coronavirus restrictions, this little behind the scenes look made me more excited for its arrival on Disney Plus.

My least favorite was probably the “Stargirl” featurette. The movie is clearly not targeted to me, so I wasn’t overly interested in the look behind the scenes. That being said, I’m glad it’s there for the people who are interested in “Stargirl” or may become interested after watching the featurette. Plus, Grace VanderWaal is an excellent singer and I did enjoy hearing her rendition of the song “Thirteen” for the movie. 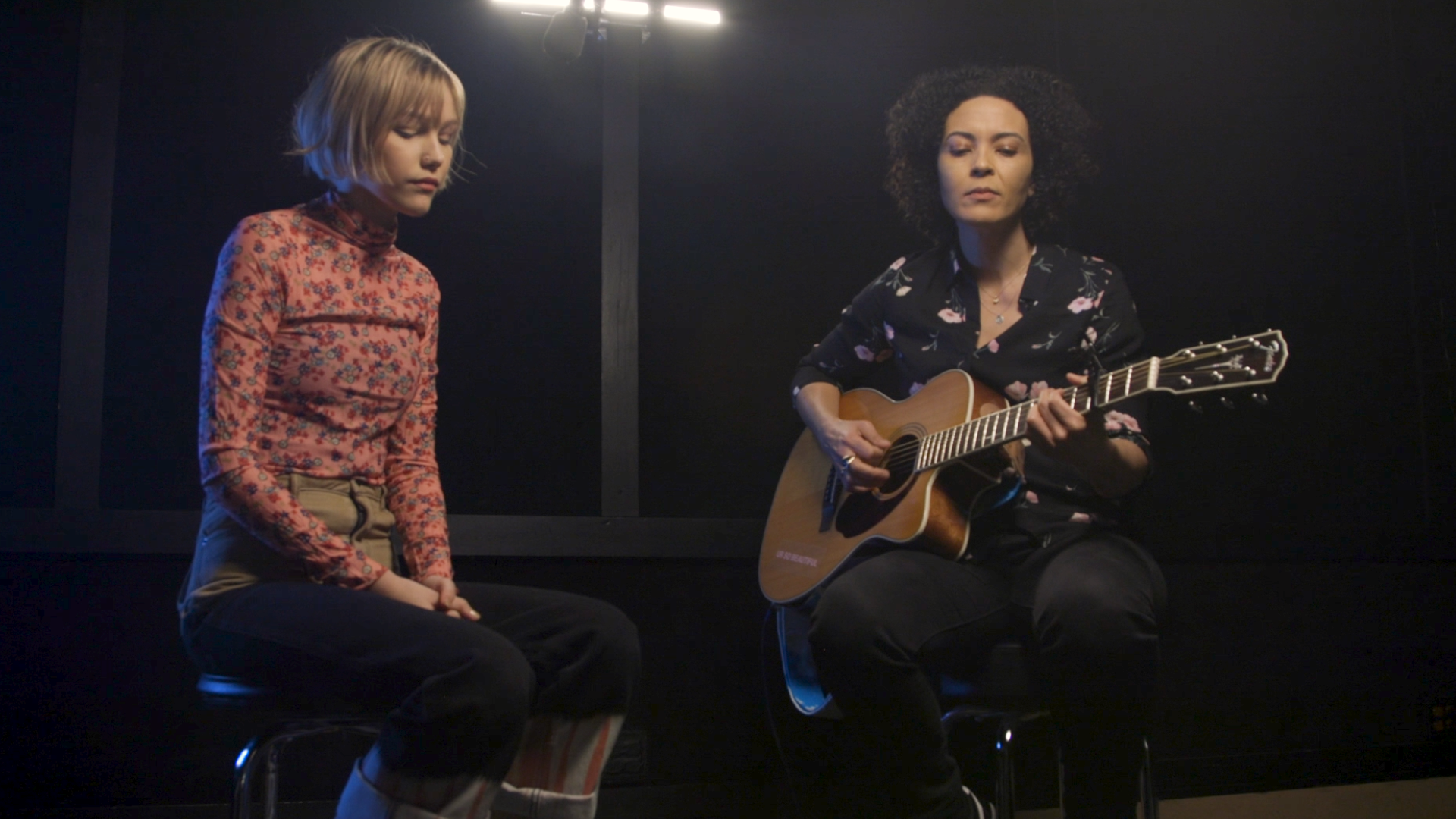 The “American Idol” featurette is also wonderful for fans of the show or fans of Katy Perry. She tells some of her story from struggling performer to pop star and “American Idol” judge. It features cameos from Ryan Seacrest, Luke Bryan and Lionel Richie.

All in all, I enjoyed this first episode. It was a fun way to spend 17 minutes. I’m eager to see what Disney is able to do with this series in the current climate where parks around the world are shut down and production of movies and tv shows are delayed. How will they fill the time? Or will future episodes of this series be delayed as well? It’s a question I would like answered.

Did you watch “Disney Insider?” What did you think of it?

Jeremy has been a big Disney fan since he was a kid growing up during the Disney Renaissance. One day he hopes to go to every Disney Park in the world.
View all posts
Tags: disney, Disney insider, disneyplus, review