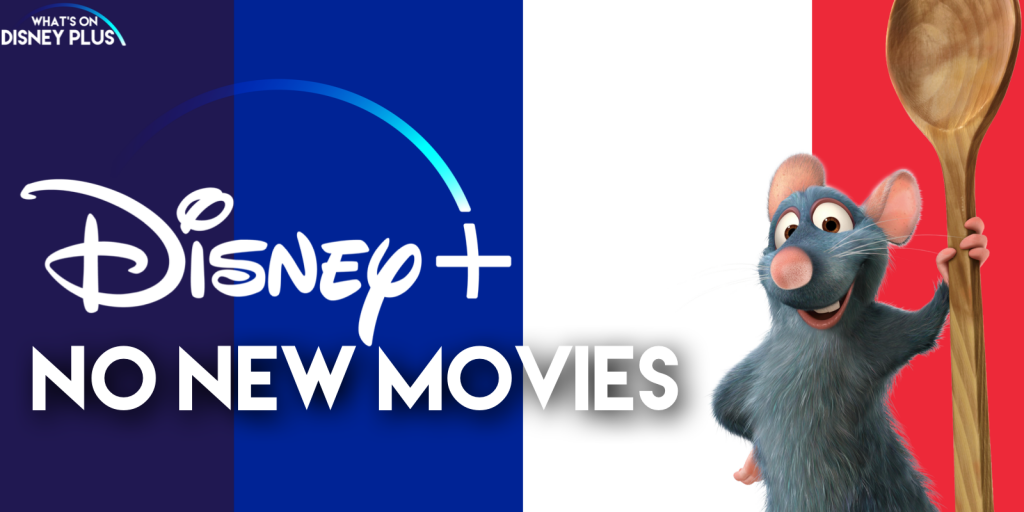 So far the only European country to have confirmed access to Disney+, is the Netherlands, which is getting it on the same day as the US and Canada, on November 12th.

And there are many reasons why there is a delay in getting Disney+ launched in different countries, since they all have different rules and existing contracts.

One major problem for French Disney+ subscribers is that France has a rule, where no movie can be added to a streaming service within 36 months of its cinematic release.

This means no movie since 2016 can be on Disney+ in France, so films like Avengers: Endgame, Captain Marvel and Dumbo, wouldn’t be available on Disney+ until 2022, unless the rules are changed.   It wouldn’t effect Disney+ Originals like Noelle, since it’s not being released in cinemas in France.

The rule doesn’t just effect Disney+, it applies to other platforms like Netflix and Amazon.

Much like the issues the US has with Netflix, Disney still has some pre-existing contracts with providers, which is why Disney+ won’t launch until early 2020 in France.    Meaning it will have different content to the US, though Disney is creating new content just for France.

What do you think of French laws stopping new movies appearing on Disney+ ?

Roger has been a Disney fan since he was a kid and this interest has grown over the years. He has visited Disney Parks around the globe and has a vast collection of Disney movies and collectibles. He is the owner of What's On Disney Plus & DisKingdom. Email: Roger@WhatsOnDisneyPlus.com Twitter: Twitter.com/RogPalmerUK Facebook: Facebook.com/rogpalmeruk
View all posts
Tags: disney, france