The Walt Disney Company is continuing its international rollout of Disney+ this year, with launches planned for Singapore on February 23rd, 2021, followed by Eastern Europe, Hong Kong, Japan, and South Korea later in 2021.

Disney+ Hotstar is already operating in some regions in Asia including Indonesia and India,  In these countries, Disney+ Hotstar has all the Disney+ Original shows plus content from the main core Disney brands such as Pixar, Marvel, Star Wars, National Geographic and many more.    Disney+ Hotstar also include lots of local content in both India and Indonesia. 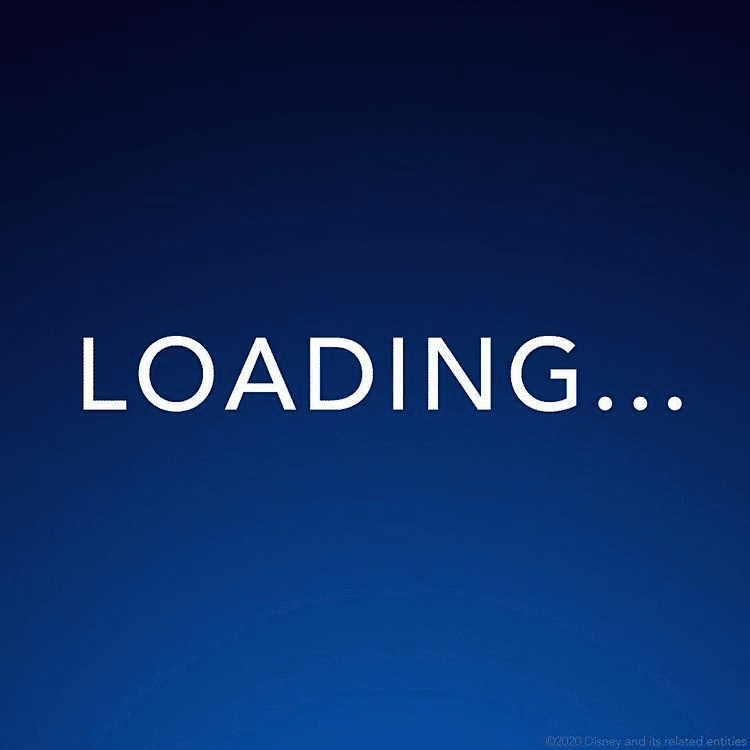 This is the exact same image that was used to launch the official Disney+ Singapore Instagram account six weeks ago.

It’s important to note with social media accounts going live, since they can be misleading as there many accounts set up, which often turn out to be fake.  However, this new Malaysia Instagram account is verified, which is very difficult for accounts on Instagram, especially for a brand new account.

UPDATE – These accounts have now been deleted

Recently, there were multiple new jobs listed on Disney’s official website for Disney+ in Malaysia, which did hint at Disney+ launching soon. 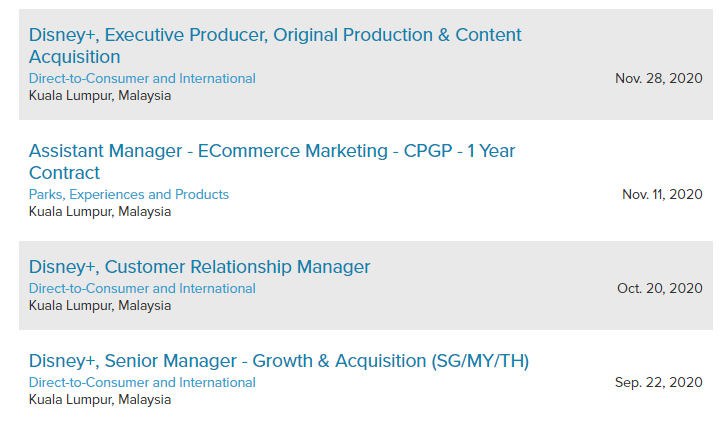 No official announcement has yet been announced, but hopefully, it isn’t too long until Disney+ is confirmed for Malaysia.

Are you excited for Disney+ Hotstar to arrive in Malaysia?

Roger has been a Disney fan since he was a kid and this interest has grown over the years. He has visited Disney Parks around the globe and has a vast collection of Disney movies and collectibles. He is the owner of What's On Disney Plus & DisKingdom. Email: Roger@WhatsOnDisneyPlus.com Twitter: Twitter.com/RogPalmerUK Facebook: Facebook.com/rogpalmeruk
View all posts
Tags: disney, malaysia 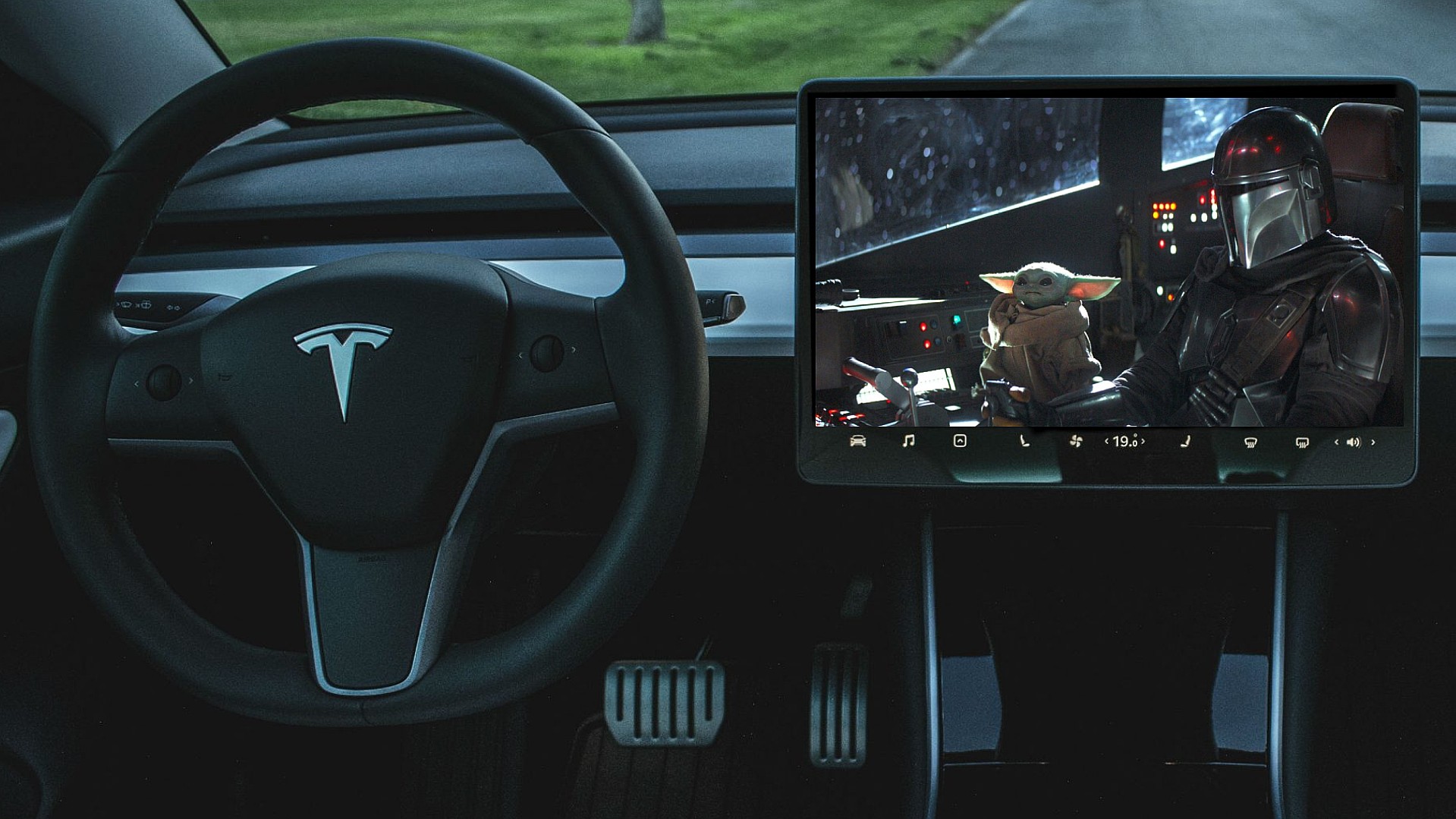