Disney is getting into the Halloween spirit a little early with a new campaign called “Halfway To Halloween”.

As part of the celebrations, Disney is hosting a special watch along on Twitter for the Halloween classic, “Hocus Pocus” on Wednesday, April 27th at 8 p.m. ET / 5 p.m. PT using hashtag #HocusPocusWatchParty. 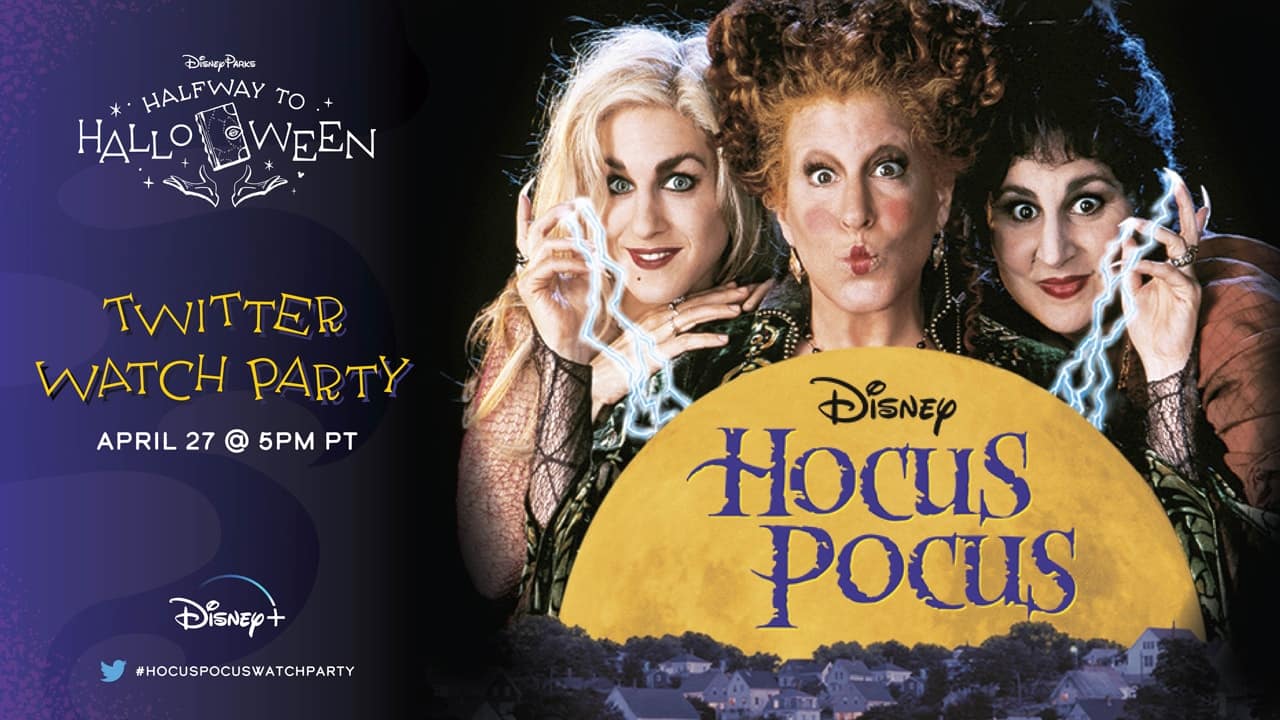 “Hocus Pocus,” tells the story of three outlandishly wild witches that are played by Bette Midler, Sarah Jessica Parker, and Kathy Najimy, who return from 17th-century Salem after they’re accidentally conjured up by some unsuspecting pranksters! It’s a night full of zany fun and comic chaos once the tricky 300-year-old trio sets out to cast a spell on the town and reclaim their youth but first they must outwit three kids and a talking cat! Loaded with bewitching laughs, Hocus Pocus is an outrageously wild comedy that’s sure to entertain everyone!

During the event, there also will be a special guest, so it’s possible we get an update on the upcoming sequel, “Hocus Pocus 2”, which is coming to Disney+ this October.

Other events taking place during “Halfway To Halloween” event include a variety of Halloween themed activities at the Disney Parks including limited snack opportunities and an invitation for guests to join in with some Disney Bounding.

Will you be joining in with the Disney+ Watch Party?

Roger has been a Disney fan since he was a kid and this interest has grown over the years. He has visited Disney Parks around the globe and has a vast collection of Disney movies and collectibles. He is the owner of What's On Disney Plus & DisKingdom. Email: Roger@WhatsOnDisneyPlus.com Twitter: Twitter.com/RogPalmerUK Facebook: Facebook.com/rogpalmeruk
View all posts
Tags: Hocus Pocus 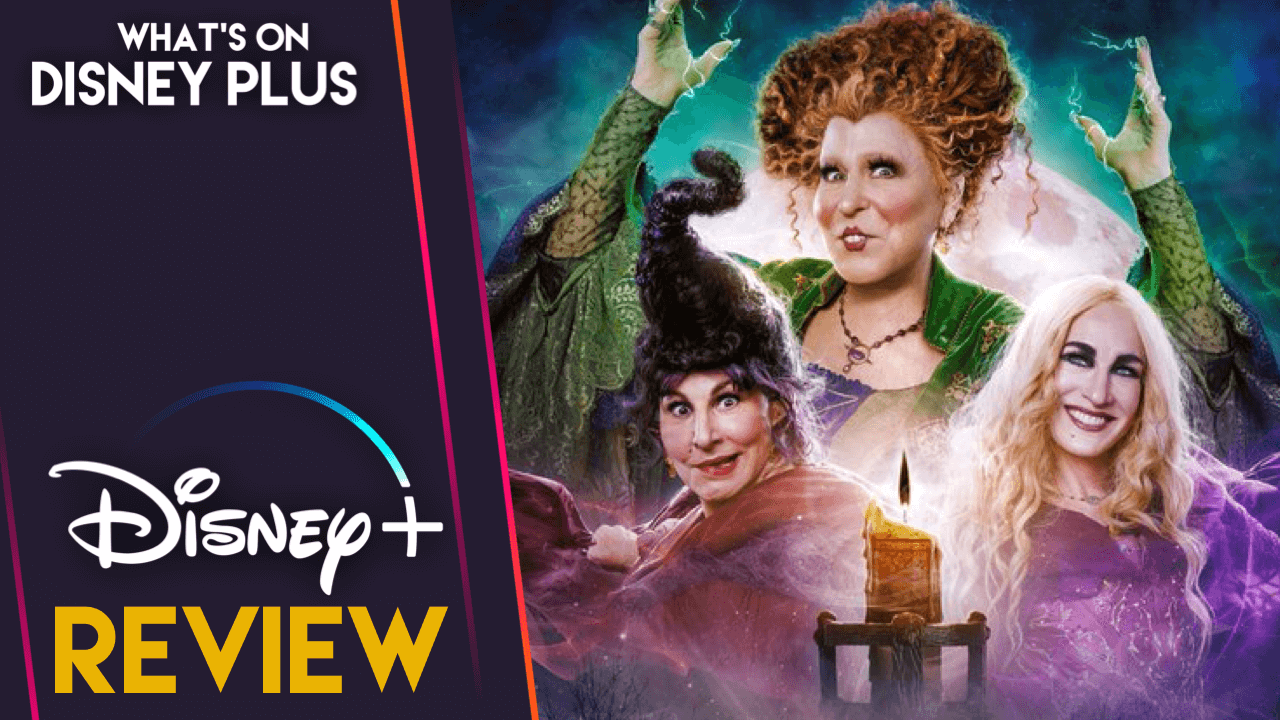 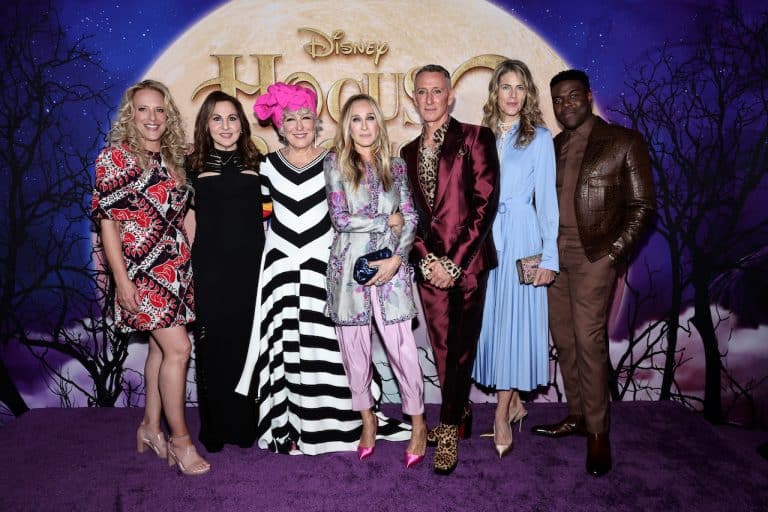