During December’s Walt Disney Companies Investor Day, it was announced that Disney+ would be getting a price rise of $1 a month in the United States from today.
The price has gone from $6.99 to $7.99 a month.

Disney said that the price rise was needed because they are heavily investing in many new movies and series for Disney+ including multiple Marvel, Star Wars and Disney projects. Comparing the original lineup from 2020 to 2021, there is a huge difference in the number of shows heading to our screens like “Loki”, “Hawkeye”, “The Bad Batch”, “Turner & Hooch”, “Monsters At Work”, “The Book Of Boba Fett” and many more.

Last month, Disney increased the price of Disney+ in many countries, including the UK, Canada and Australia, by around $2 due to the addition of the new general entertainment brand “Star” and to cover the costs of all the new Original programming.

Roger has been a Disney fan since he was a kid and this interest has grown over the years. He has visited Disney Parks around the globe and has a vast collection of Disney movies and collectibles. He is the owner of What's On Disney Plus & DisKingdom. Email: Roger@WhatsOnDisneyPlus.com Twitter: Twitter.com/RogPalmerUK Facebook: Facebook.com/rogpalmeruk
View all posts
Tags: price rise 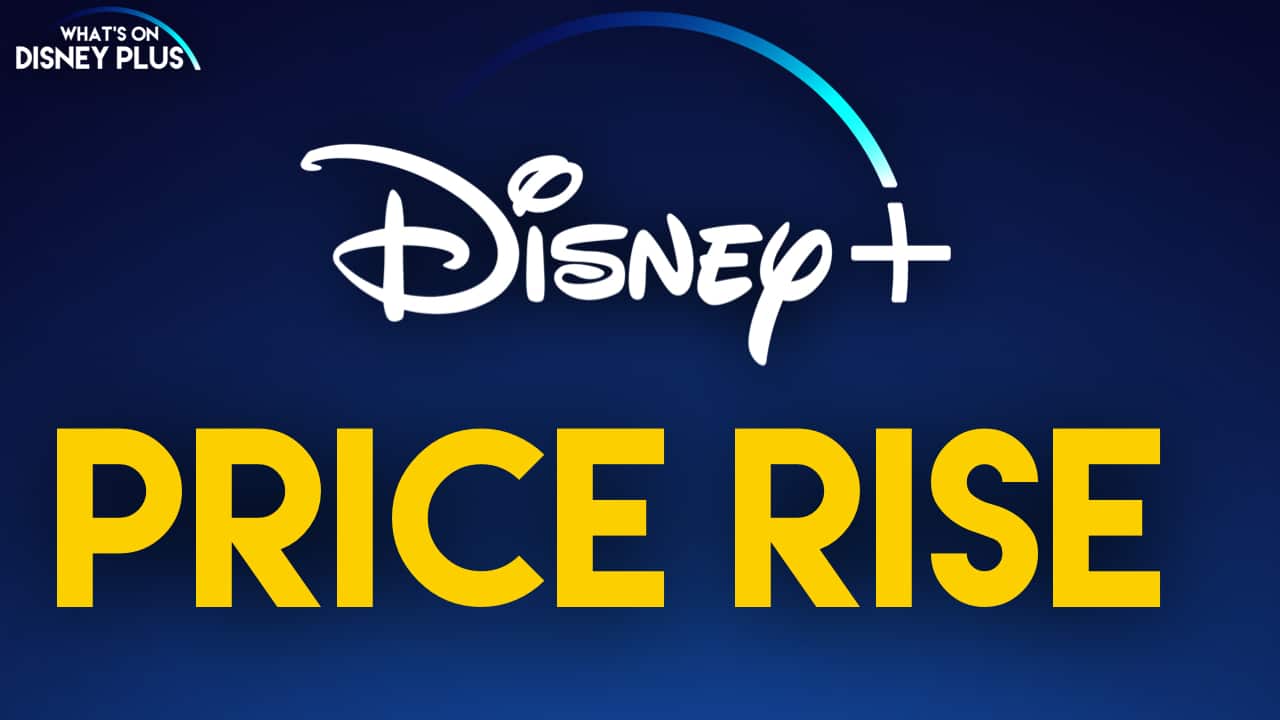