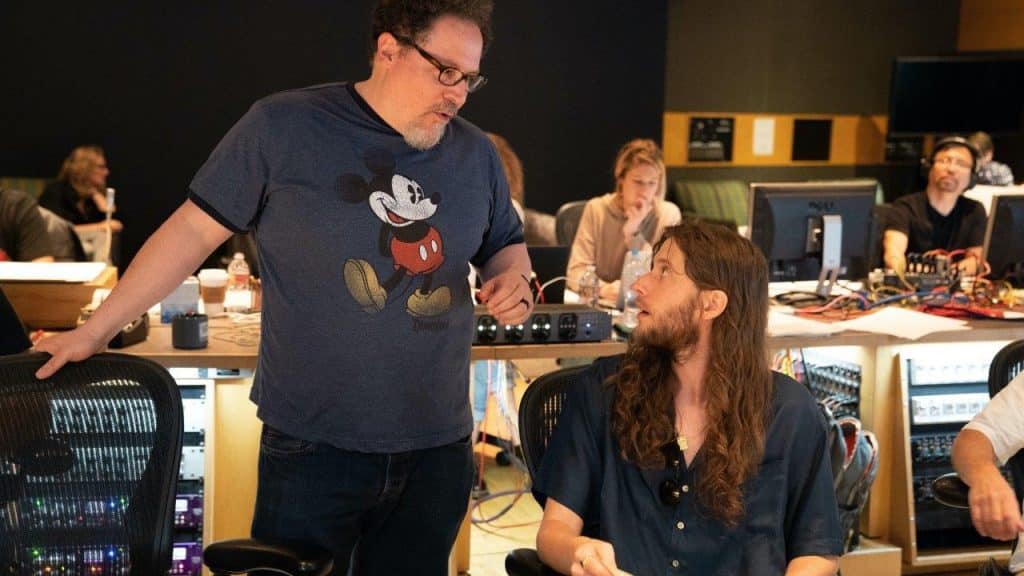 Disney has released some details and some preview photos from this weeks episode of Disney Gallery: The Mandalorian, which will be coming to Disney+ on Friday 12th June.  This show is an eight-episode documentary series that pulls back the curtain on The Mandalorian. Each chapter explores a different facet of the first live-action Star Wars television show through interviews, behind the scenes footage, and roundtable conversations hosted by Jon Favreau.

In this episode, we meet Ludwig Göransson inside his studio where he details how The Mandalorian’s musical themes were written. We then journey to the scoring stage to witness the live orchestra recording session.

Here are some preview images from this upcoming episode: 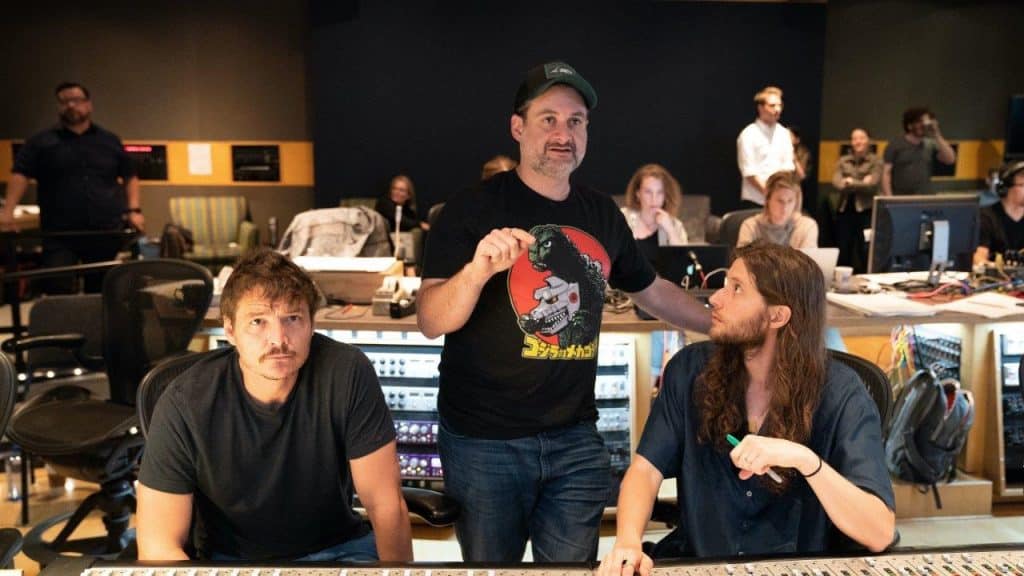 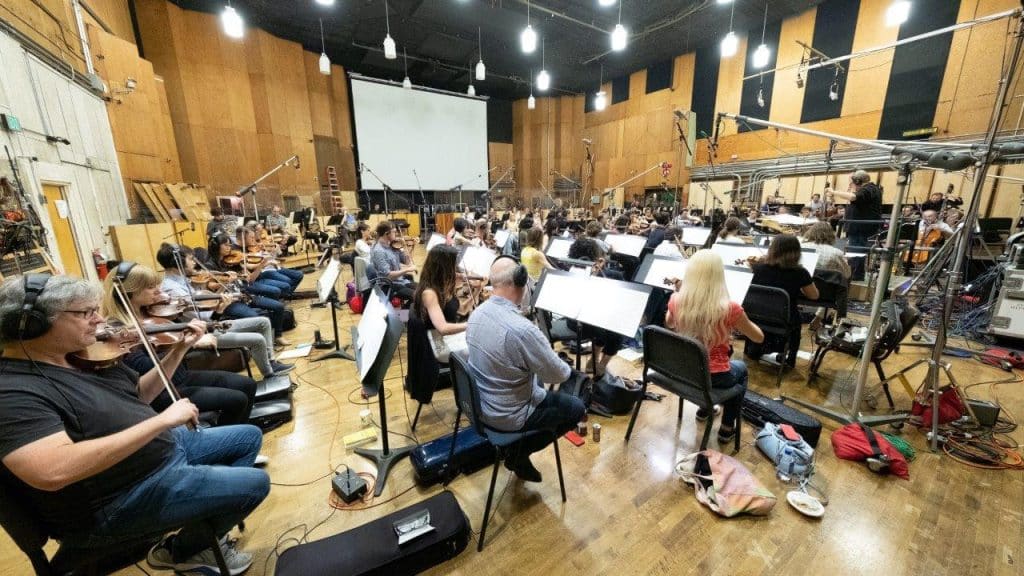 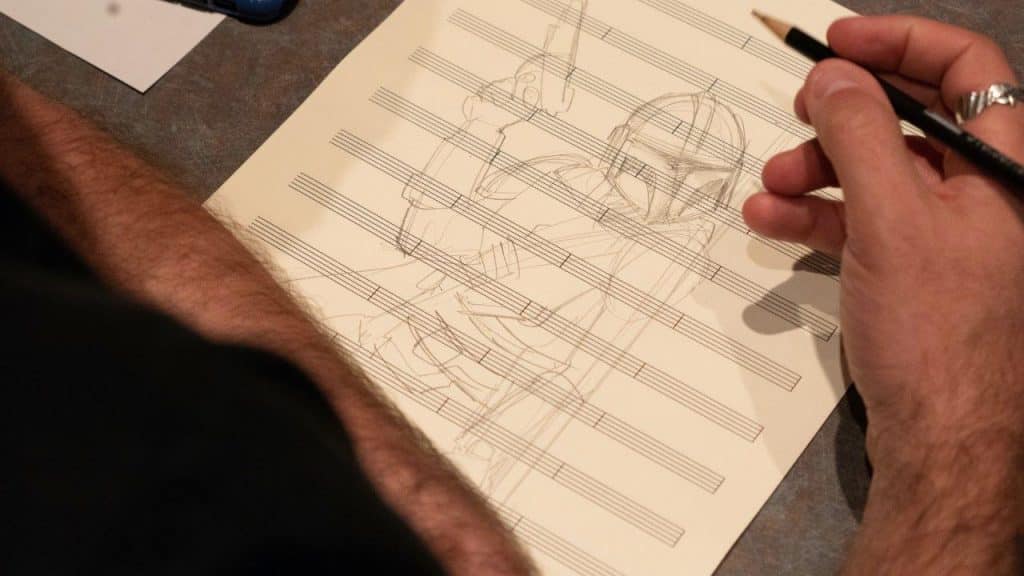 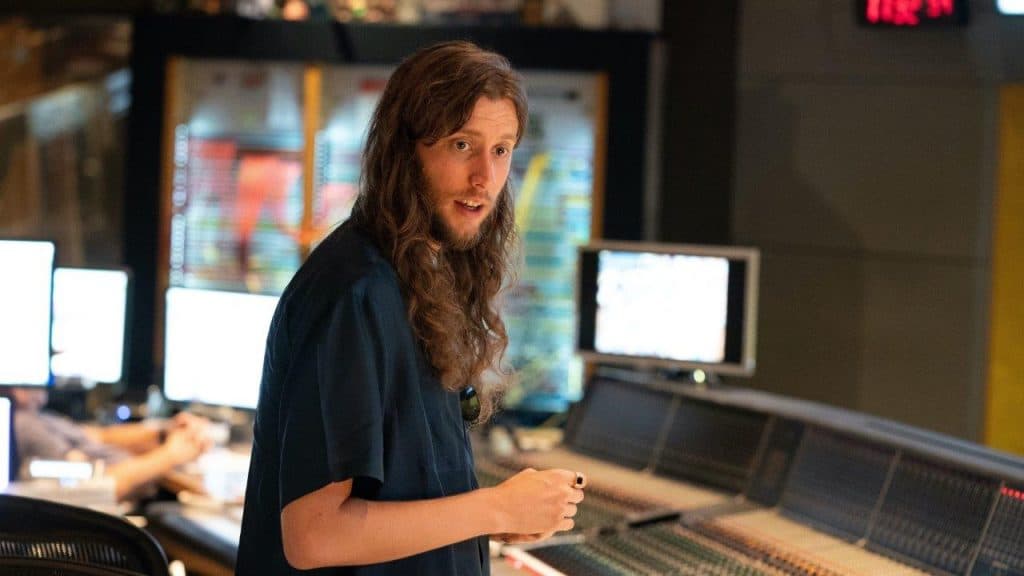 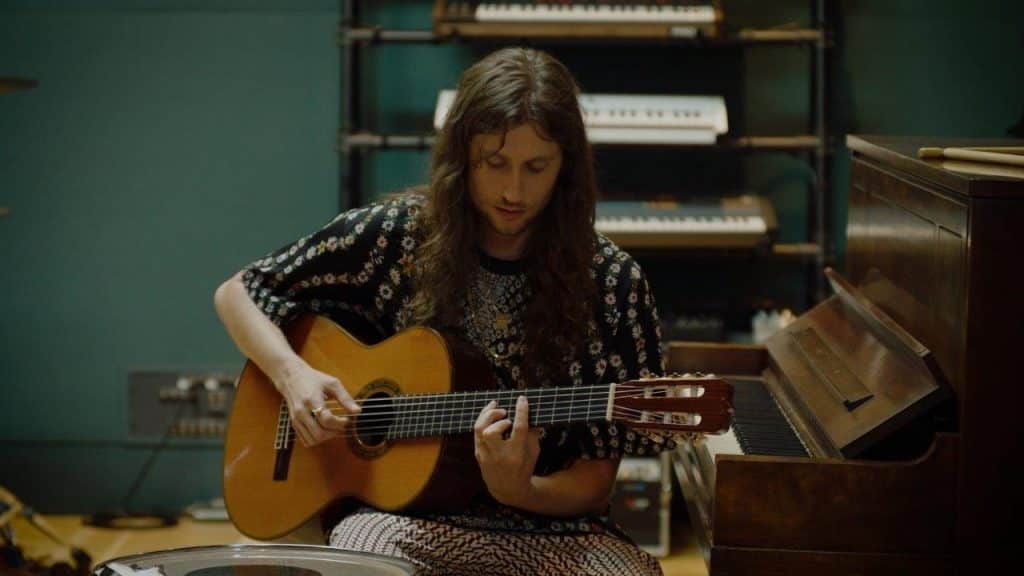 Are you looking forward to learning more about “The Mandalorian”?

Roger has been a Disney fan since he was a kid and this interest has grown over the years. He has visited Disney Parks around the globe and has a vast collection of Disney movies and collectibles. He is the owner of What's On Disney Plus & DisKingdom. Email: Roger@WhatsOnDisneyPlus.com Twitter: Twitter.com/RogPalmerUK Facebook: Facebook.com/rogpalmeruk
View all posts
Tags: preview, the mandalorian