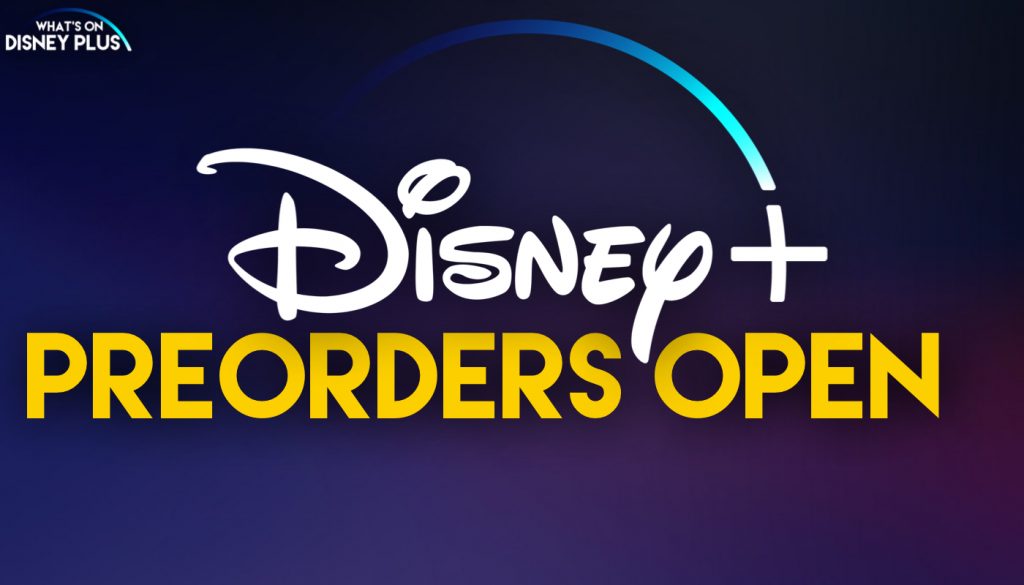 Disney+ will launch in the UK, Ireland, France, Germany, Italy, Spain, Austria, and Switzerland in just one month’s time on March 24th.  And today, Disney has opened up pre-orders for the new streaming service at DisneyPlus.com. 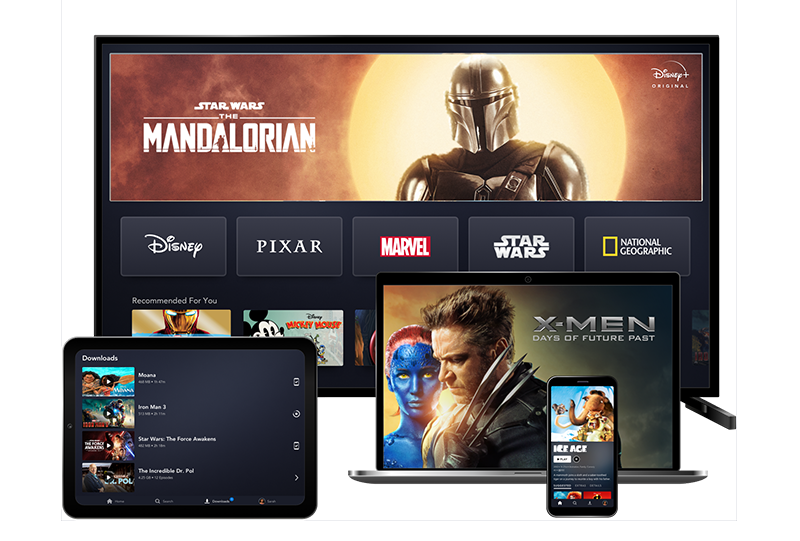 And for DisneyLife users in the UK/Ireland, they are also being shown this promotion to get them to move over to Disney+ as its been confirmed that your account switch from DisneyLife to Disney+ is not automatic, so to stream all your favourite Disney films and series from March 24th you will need to sign up for a Disney+ subscription.

Disney+ offers fans of all ages a new way to experience the unparalleled content from the company’s iconic entertainment brands, including Disney, Pixar, Marvel, Star Wars, and National Geographic, as well as exclusive original programming including feature-length films, series, documentaries, and short-form content made exclusively for the service.

At launch, over 25 exclusive Disney+ Originals will be available including the highly anticipated series, “The Mandalorian,” from executive producer and writer Jon Favreau.

Additional Disney+ Original series include  “High School Musical: The Musical: The Series,” a creative modern take on the hit franchise complete with meta references, a fresh documentary-style feel and a soundtrack which features nine new original songs while also paying homage to fan favourites from the classic film; “The World According To Jeff Goldblum,” which explores the wonderful and often astonishing world of deceptively familiar objects; and one of the most critically-acclaimed entries in the Star Wars saga will also be available for its epic conclusion with all-new episodes of “Star Wars: The Clone Wars.”

New feature films exclusive to Disney+ include “Togo,” an exhilarating true story starring four-time Oscar nominee Willem Dafoe; “Stargirl,” an offbeat coming-of-age story based on the critically-acclaimed, New York Times best-selling novel; and “Timmy Failure: Mistakes Were Made,” following the hilarious exploits of Timmy and a 1,500-pound polar bear. “Lady and the Tramp,” a timeless re-telling of the 1955 animated classic will also be available to enjoy on March 24th.

Three new live-action series from Marvel Studios, will also premiere on Disney+ beginning with “The Falcon and the Winter Soldier,” starring Anthony Mackie and Sebastian Stan. Elizabeth Olsen and Paul Bettany return as the Scarlet Witch and Vision in upcoming series “WandaVision,” and Tom Hiddleston is set to reprise his role as everyone’s favourite villain “Loki.” Three further series are in development including: “Ms. Marvel,” “Moon Knight” and “She-Hulk.”

Subscribers will be able to stream Disney+ on nearly all major mobile and connected TV devices at launch, including gaming consoles, streaming media players, and smart TVs. Users will enjoy high-quality and commercial-free viewing, up to four devices at the same time, multiple downloads, personalised recommendations, and the ability to set up to seven different profiles, including the ability for parents to set Kids Profiles that have an easy to navigate, child-friendly interface to access age-appropriate content.

Will you be signing up for Disney+ before it launches in selected European countries?