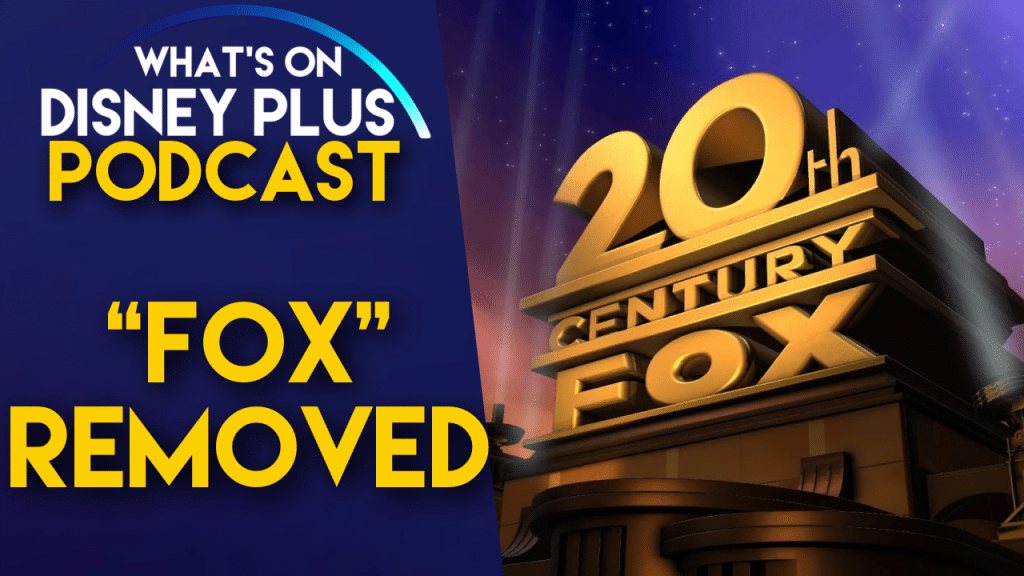 In this What’s On Disney Plus Podcast episode, Roger and James discuss all of this weeks Disney+ news including Disney Dropping the “Fox” Branding,  their thoughts on the Stargirl & Morphius trailers, Comcast’s streaming service Peacock and much more.  They also share their thoughts on the first episode of the new Disney+ Original “Diary Of A Future President”. 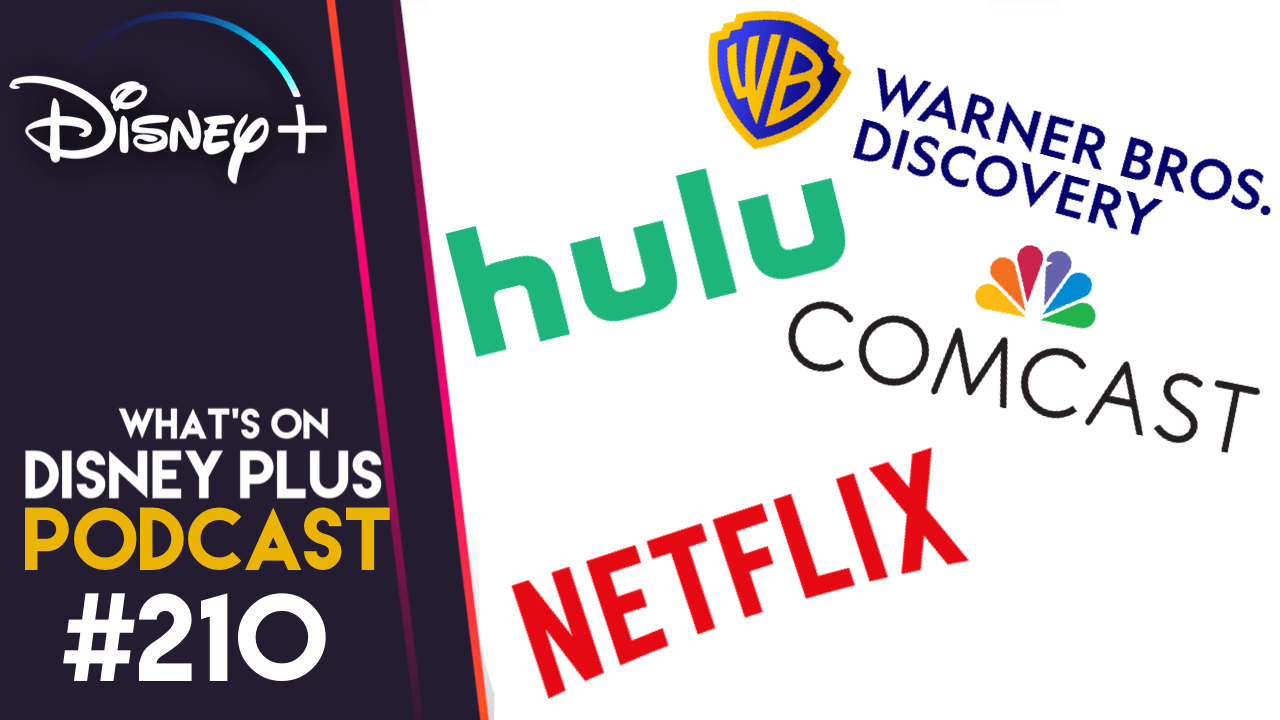 Where Is Streaming Going? | What’s On Disney Plus Podcast #210