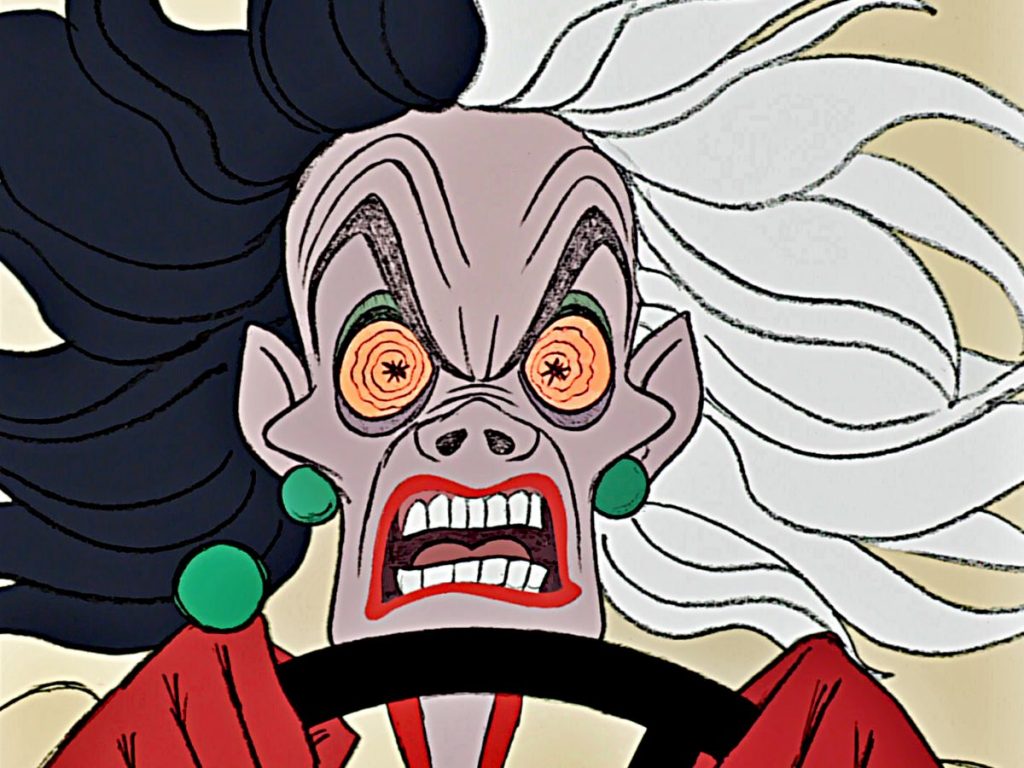 Disney has shuffled around the release dates for a couple of its movies including “Cruella” and “Woman In The Window”.

The live action 101 Dalmatians “prequel” Cruella, starring Emma Stone as a young “Cruella de Vil”, has also been moved from it’s Christmas 2020 slot, to Memorial Weekend, May 28th 2021.  This is because Disney will be releasing the 20th Century Fox movie, “West Side Story”, which has been created by Steven Spielberg over Christmas that year.

This will obviously impact when “Cruella” will be available on Disney+, since it’s got a 6 month delay. 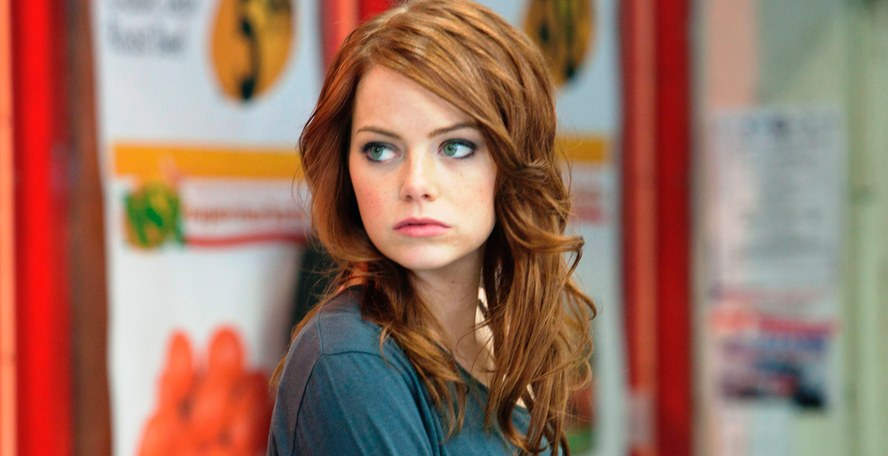 From the 20th Century Fox side, the last Fox 2000 movie, “Woman In The Window” was originally going to be released on October 4th 2019.  It’s now being released on May 15th 2020.   One of the reasons is they are planning some reshoots featuring Amy Addams, who wasn’t available until this month. 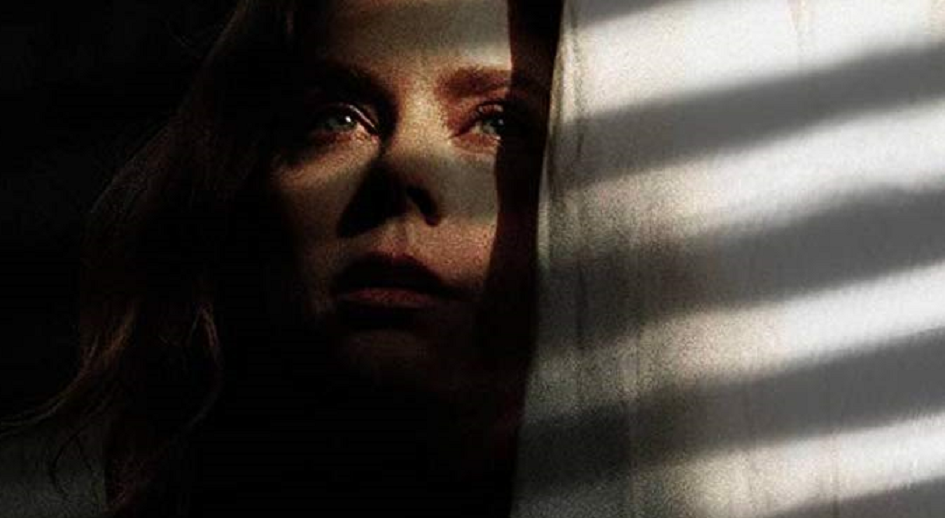 Disney also announced dates for two more 20th Century Fox movies,  Empty Man will be released on August 7th 2020 and Everybody’s Talking About Jamie, which will hit cinemas on May 28th 2021.

It’s still unclear how 20th Century Fox movies will be handled by Disney+, but its worth noting the current deal with HBO doesn’t end until 2022.

Are you sad to see “Cruella” delayed? 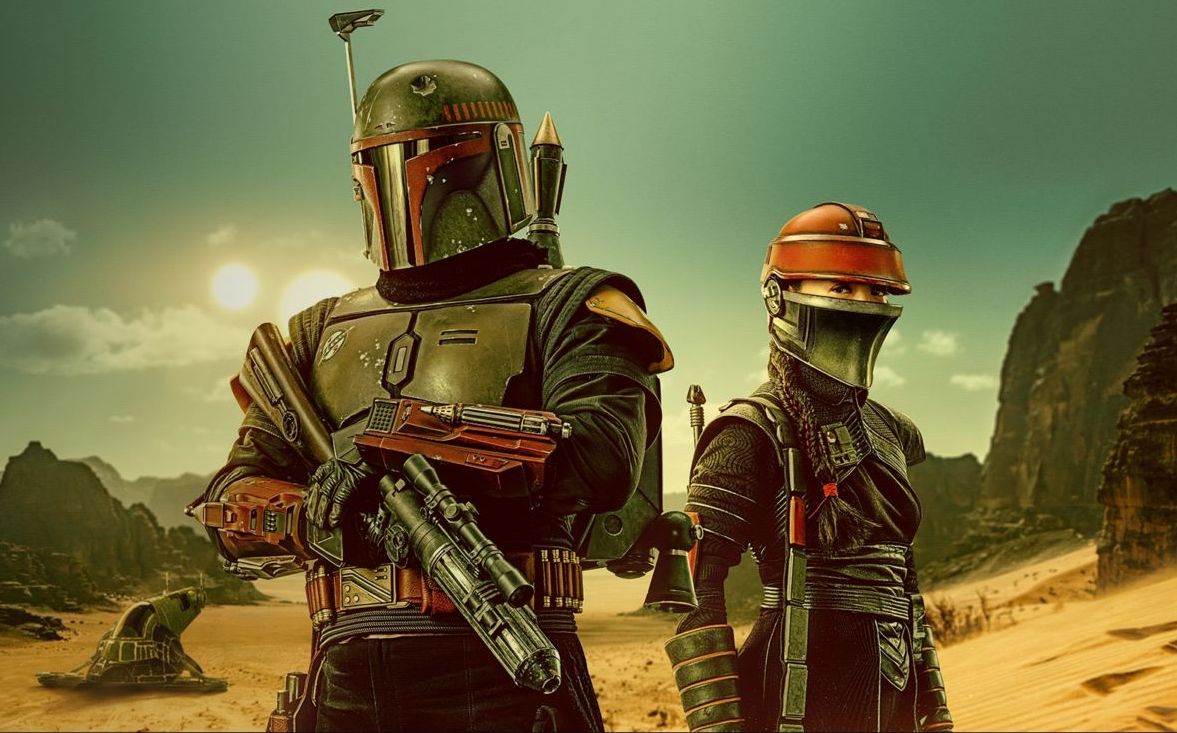 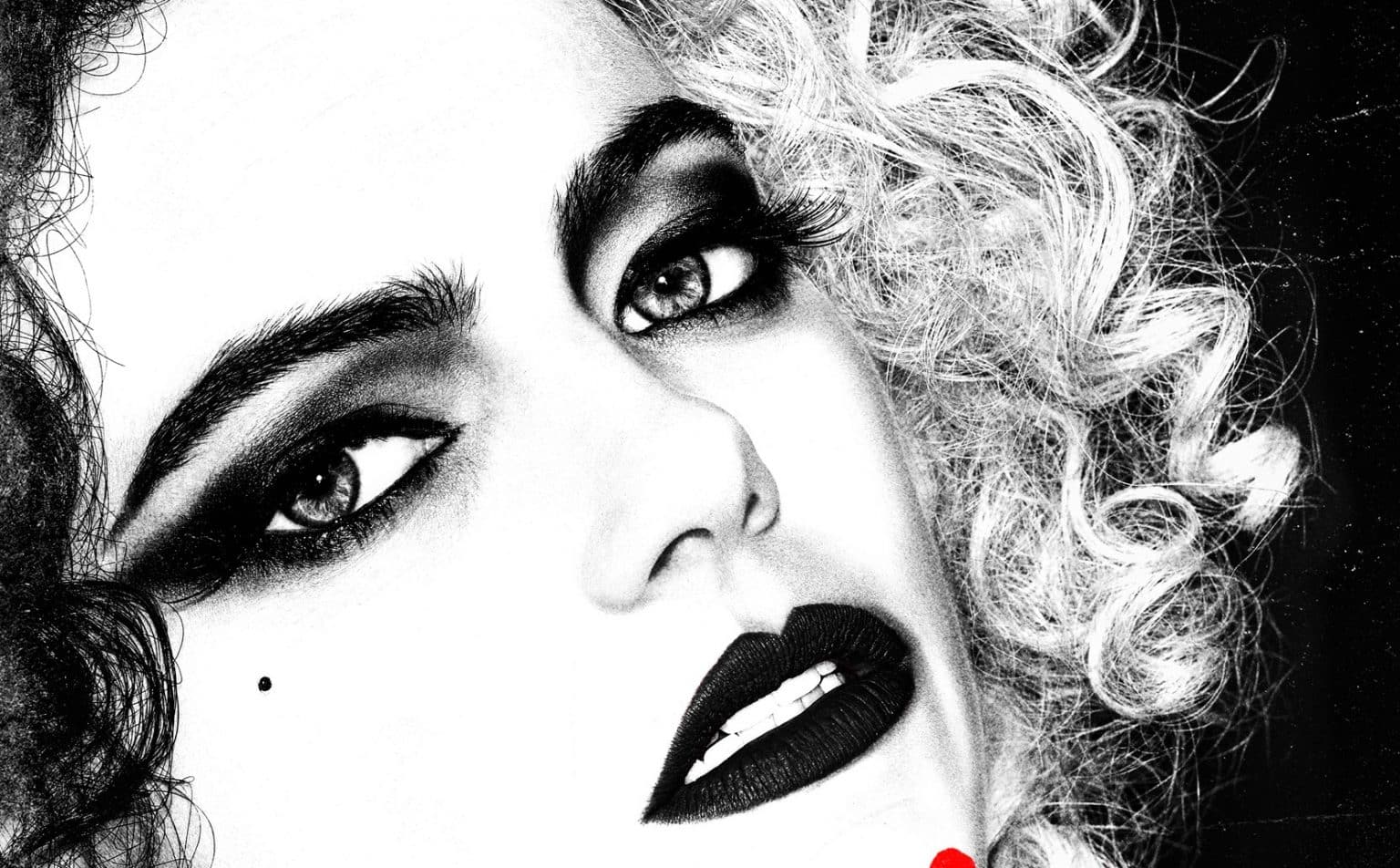