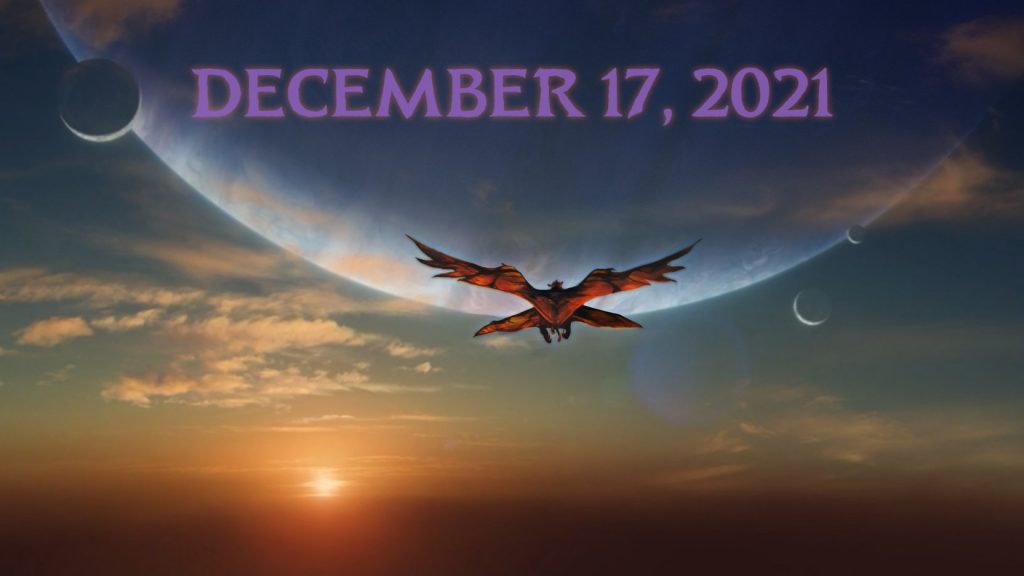 Disney have announced a number of date changes for their upcoming movies and the Avatar sequels have now been shuffled around and delayed.

“Four forthcoming Avatar films, expanding the vibrant world of Pandora, will release on the pre-Christmas weekend every other year beginning in 2021. In the holiday corridor for 2020,”

We should the expect these Avatar movies to arrive on Disney+ the summer after their cinema release.  Though Avatar 2 might still be effected by the current Fox deal with Starz.

Disney is still listing the Avatar sequels as Fox movies, but the original Avatar movie has been confirmed to be coming to Disney+ at launch on November 12th.

Are you excited for the new Avatar sequels?

Roger has been a Disney fan since he was a kid and this interest has grown over the years. He has visited Disney Parks around the globe and has a vast collection of Disney movies and collectibles. He is the owner of What's On Disney Plus & DisKingdom. Email: Roger@WhatsOnDisneyPlus.com Twitter: Twitter.com/RogPalmerUK Facebook: Facebook.com/rogpalmeruk
View all posts
Tags: avatar, disney