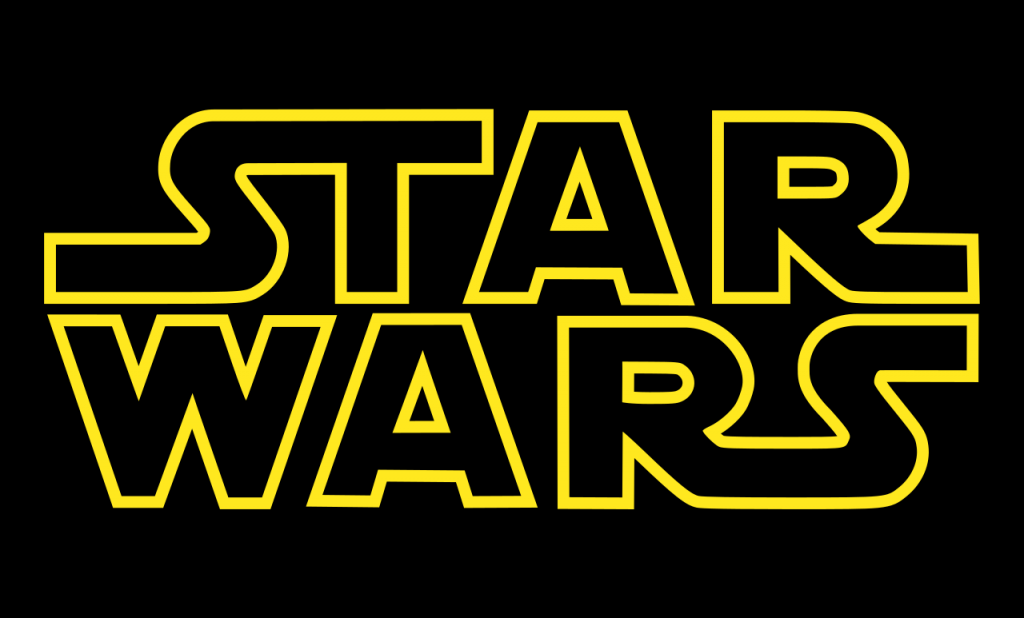 Disney have recently revealed early details of three new Star Wars movie, which are due to released on the following dates:

Disney have said they are aware of Star Wars fatigue and have seemed to have slowed the release schedule down and moved back to the popular Christmas spot.

These Star Wars titles will then alternate the Christmas spot with the upcoming Avatar sequels.

With Rise Of Skywalker due to hit cinemas this Christmas and with two Star Wars Disney+ series, The Mandalorian and a spin-off from Rogue One featuring Diego Luna, plus other series in development, there should be enough Star Wars content to tied us over while we wait for the trilogy.

Expect more details to be revealed on these movies nearer the release date and these movies should be available on Disney+ the following summer after their theatre release.

Are you excited for these new Star Wars titles?