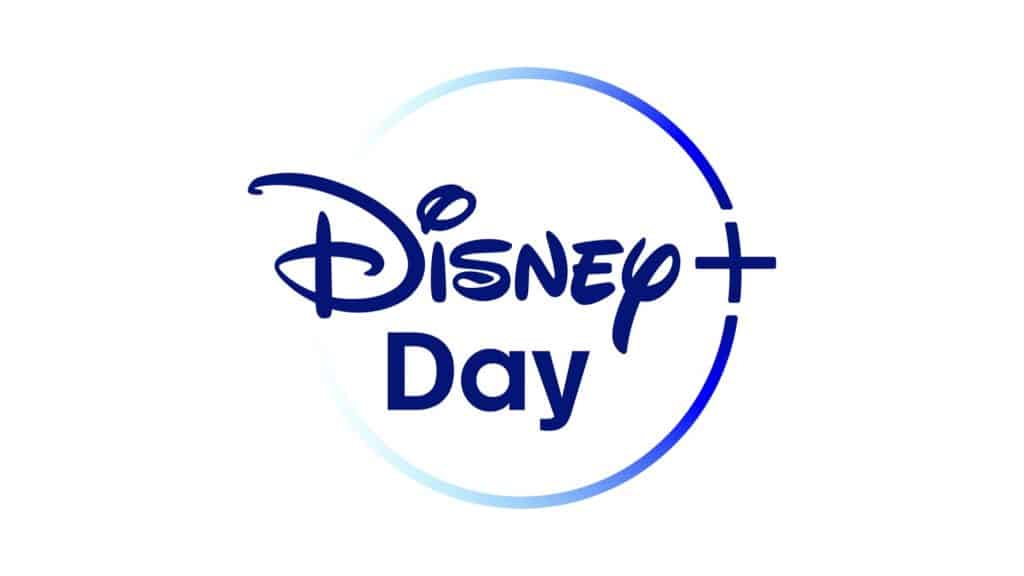 Disney has released a new trailer for Disney+ Day, which is taking place on Friday 12th November and is a global celebration that will come to life across all dimensions of the Company. Subscribers to Disney+ will be treated to new content releases across the service’s iconic brands, Disney, Pixar, Marvel, Star Wars, National Geographic, and Star in international markets, along with a special presentation on Disney+ for fans with sneak peeks into what’s to come. Additionally, the service will continue to engage new audiences around the world, as Disney+ expands into Taiwan and South Korea.

Are you looking forward to Disney+ Day?