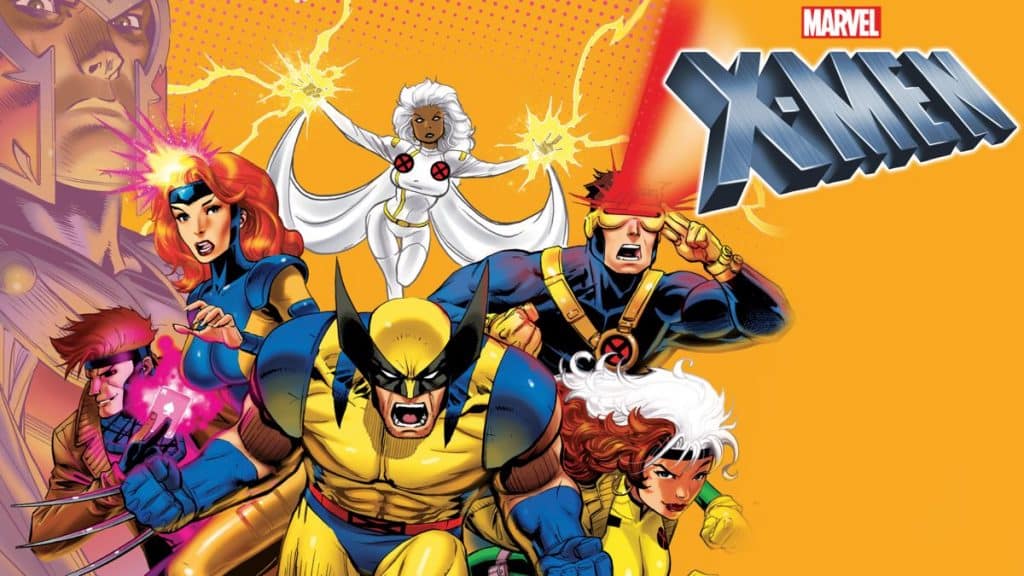 During the Marvel Studios animation panel at this week’s San Diego Comic-Con, it was announced that Disney has finally put the classic 1990s animated series, “X-Men”, into original story order on Disney+.

“Our love language is binging all 5 seasons of the X-Men animated series (in updated order) together.”

In the Marvel Comics universe, mutants, people with genetically endowed superpowers, are persecuted by a hateful and fearful populace. One shelter from this is Professor Xavier’s Academy for Gifted Children.

Ever since Disney+ launched in 2019, several shows were added to the streaming service in the wrong order, causing confusion for viewers, as many of the stories didn’t make much sense.

One of the reasons the show was added onto Disney+ in the wrong order originally is a little complicated as the writers of the show had a script order, while the network had another order of episodes. However, the episodes aired originally in a different order.

Fans of the series have been complaining to Disney ever since the streaming service launched, and “X-Men” isn’t the only series to have an incorrect order or missing episodes.  So hopefully, those will also be fixed at some point, though it has taken Disney over two years to fix the “X-Men” issue.

Marvel Studios is also developing a brand new series, “X-Men ’97”, which is a continuation of the original animated series from the 90s and will be coming to Disney+ in Fall 2023. 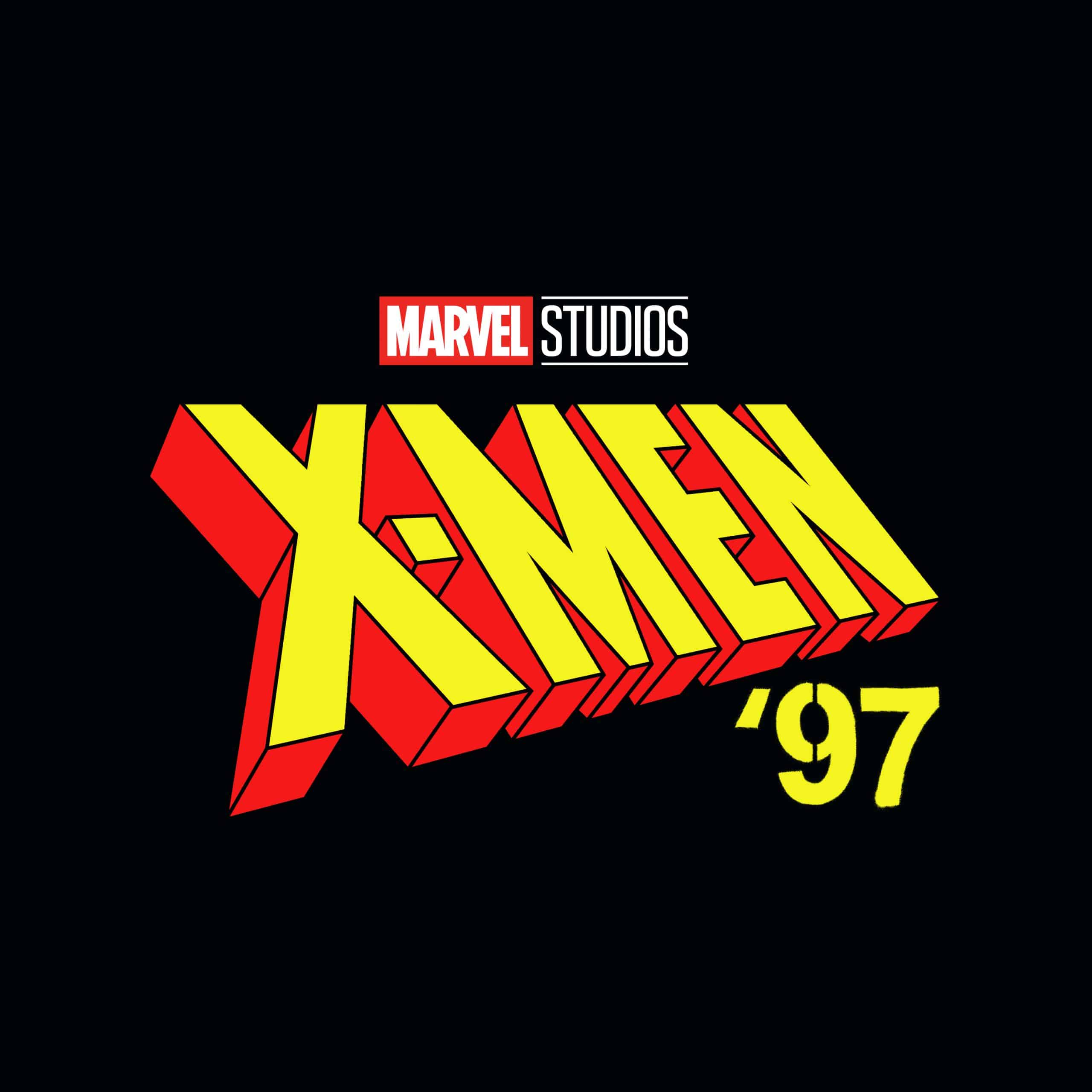 Will you be checking out “X-Men” on Disney+?

Roger has been a Disney fan since he was a kid and this interest has grown over the years. He has visited Disney Parks around the globe and has a vast collection of Disney movies and collectibles. He is the owner of What's On Disney Plus & DisKingdom. Email: Roger@WhatsOnDisneyPlus.com Twitter: Twitter.com/RogPalmerUK Facebook: Facebook.com/rogpalmeruk
View all posts
Tags: Marvel, X-Men, xmen