During the Disney Quarterly Results Investors Call, CEO Bob Iger was asked if Disney had been able to negotiate with third-part distributors to get back rights to content for Disney+,

We did some deals, Marci, to get some of the content back that had been licensed to third parties. We continue to explore ways that we might be able to get more back. But what we announced at Investor Day included some of the rights that we’ve managed to buy back or negotiate back from what had been licensed to third parties. And there’s still some out there that we’re exploring.

One of these deals was the streaming rights to the original and prequel Star Wars trilogies, and they also managed to secure some Marvel movies such as Iron Man and Thor from Paramount. 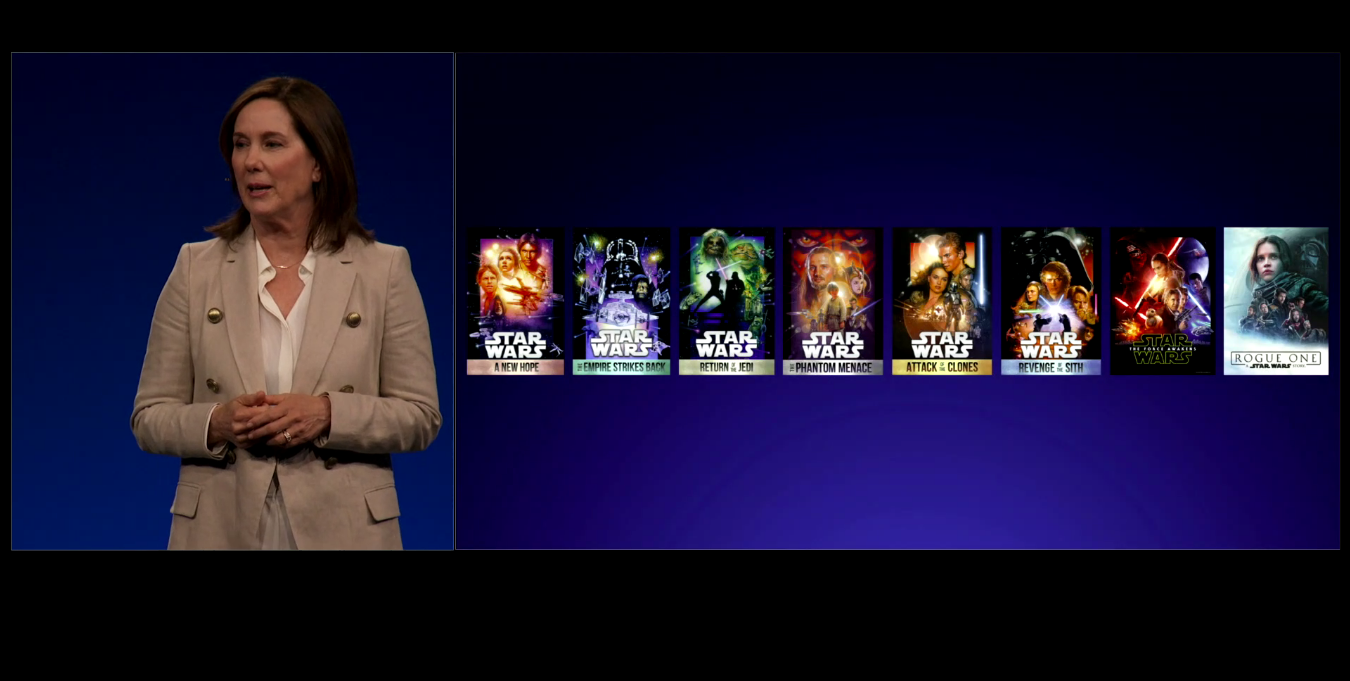 It looks like Disney are actively trying to buy themselves out of existing contracts.  Fox Movies has a deal with Starz for some movies through to 2022, so it would make sense for Disney to try to get that deal over earlier, especially for family friendly movies like X-Men: Dark Phoenix, Avatar 2 or Spies In Disguise.

This doesn’t just effect the US, there are currently deals running in multiple countries that need to expire or be purchased.

Getting content back from existing contracts not only helps Disney, it does make things easier for consumers, who will be able to find the content they want easier.