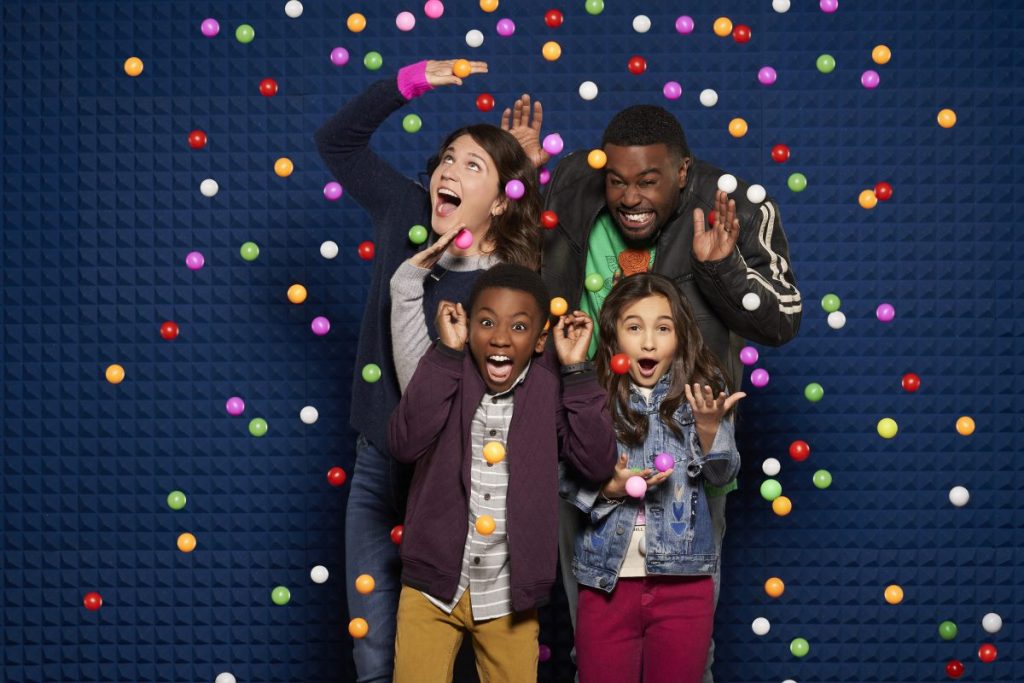 Disney has announced that they have picked up a second season of comedy show “Just Roll With It” and they’ve also entered into an overall development deal with its creators and executive producers, Adam Small and Trevor Moore, to write and produce programming for Disney Channel and Disney+. Production on season two will commence in September.

“Just Roll With It” blends a scripted family sitcom with improvisational elements and allows the studio audience the opportunity to vote on the outcome of certain scenes. As previously announced, Disney Channel will present a special LIVE telecast of the series, “Just Roll With It: You Decide LIVE!” The one-hour special, directed by Emmy-nominated director Sandra Restrepo (“Jimmy Kimmel Live!,” “2 Dope Queens”), will give viewers nationwide an opportunity to join the studio audience in the fun of determining plot twists in real-time as they watch along and vote in DisneyNOW, on Friday October 4th (9:00 p.m. EDT/6:00 p.m. PDT). 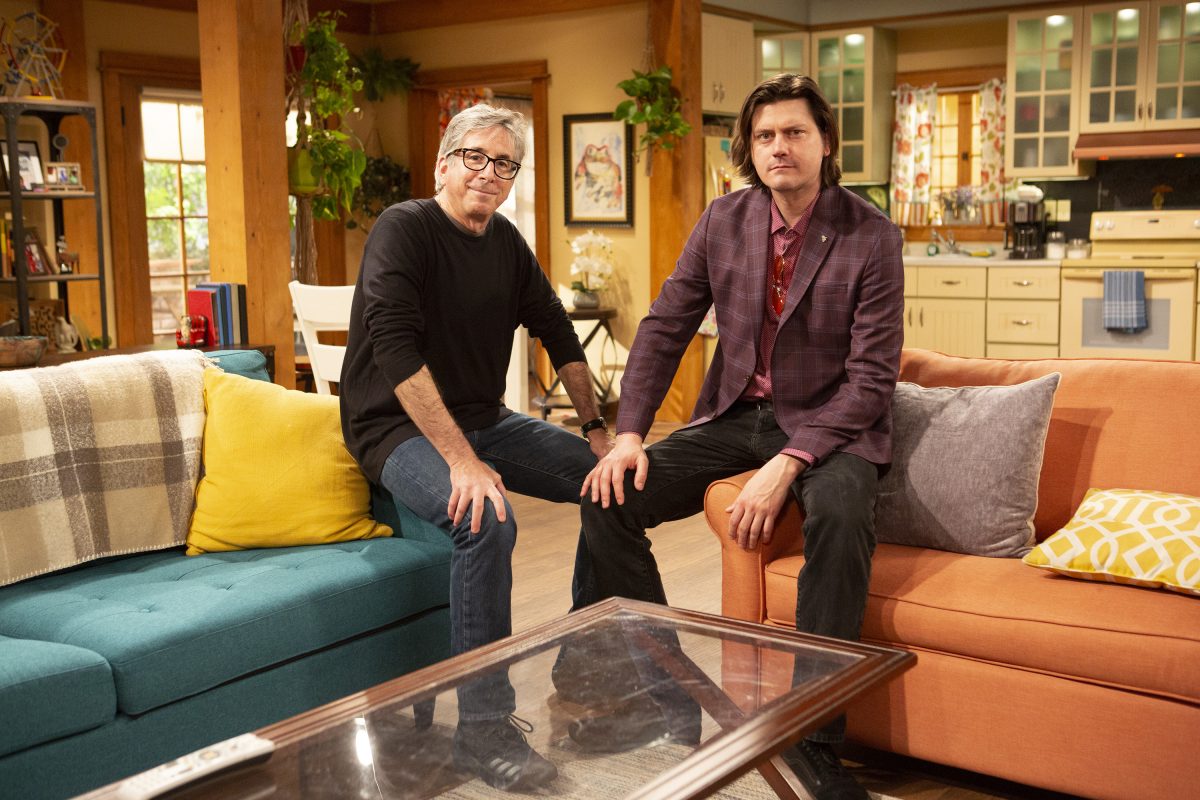 Kory Lunsford, vice president, Original Programming, Disney Channel, said, “Adam and Trevor, along with the talented cast, crew and creative team at ‘Just Roll With It,’ have exceeded our expectations and delivered a truly one-of-a-kind series. The hilarious scenarios voted on by the studio audience, along with the improv elements, create an unpredictable, fun and exciting show for viewers, and we can’t wait to see what new surprises are in store for next season.”

Jonas Agin, vice president, Original Series, Disney Channel, said, “Adam and Trevor are two of the most innovative showrunners that I know. Their mastery of mashing-up genres and formats is just as inspiring as their ability at telling unexpected stories with inspired characters. I can’t wait for our audience to see how they make the impossible become possible in the future content they create for us under this deal.”

In addition to “Just Roll With It,” Small and Moore created and executive produced Disney XD’s popular show “Walk the Prank,” which blended scripted comedy with hidden-camera pranks. Prior to their partnership, Small co-wrote feature films such as “Son in Law,” “Malibu’s Most Wanted” and “Bad Grandpa” and was a writer on “In Living Color” before going on to executive produce and create sketch comedy series such as “Mad TV,” “The Jamie Kennedy Experiment,” and “Blue Collar TV.” Moore’s previous credits include co-creating, co-directing and starring in the IFC sketch comedy series “Whitest Kids U’ Know”; co-writing, co-directing and starring in the feature film “Miss March.” He also wrote and starred in two one-hour comedy specials on Comedy Central and appeared as a regular correspondent on “The Tonight Show with Jay Leno.”

The series is produced by Kenwood TV Productions, Inc., and is filmed in Los Angeles. It carries a TV-G parental guideline.

Roger has been a Disney fan since he was a kid and this interest has grown over the years. He has visited Disney Parks around the globe and has a vast collection of Disney movies and collectibles. He is the owner of What's On Disney Plus & DisKingdom. Email: Roger@WhatsOnDisneyPlus.com Twitter: Twitter.com/RogPalmerUK Facebook: Facebook.com/rogpalmeruk
View all posts
Tags: just roll with it

Season Two of ‘Just Roll With It’ Premieres Sunday, March 15, on Disney Channel 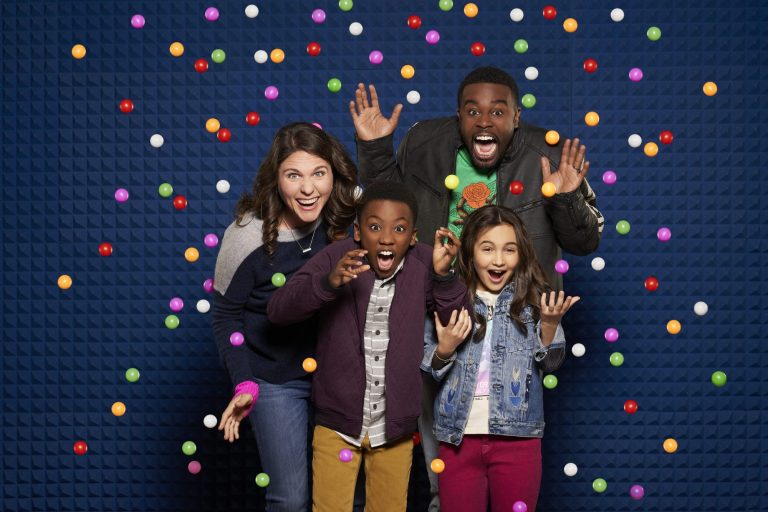 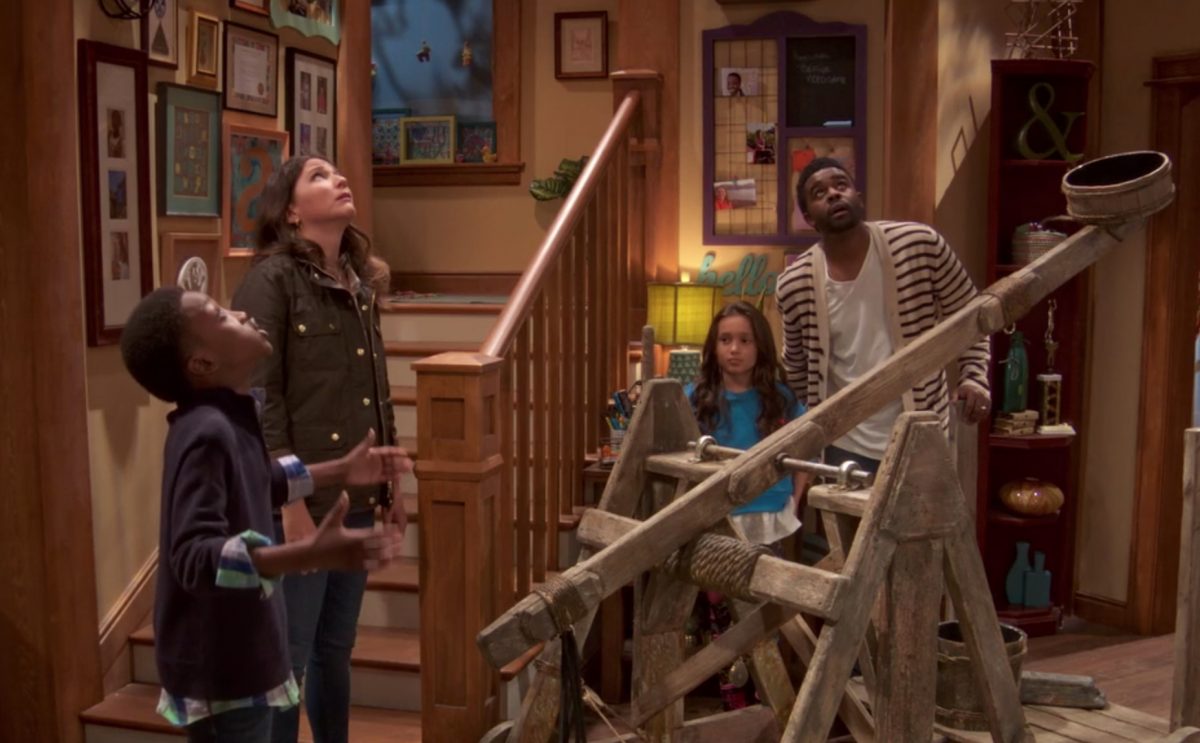