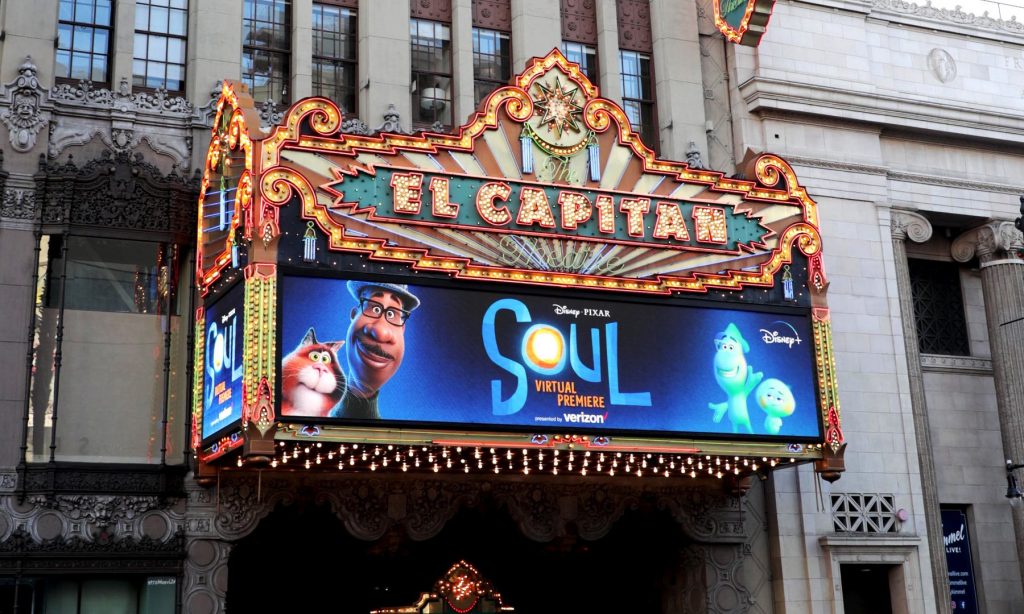 This week, Disney is releasing its newest animated classic film, “Raya and the Last Dragon”, in cinemas and on Disney+ Premier Access.  This marks the first time Disney is using this new strategy to release a new film.  While “Mulan” was released on Disney+ Premier Access last year, it wasn’t available in cinemas due to many of them being closed or restricted around the world.

Due to the pandemic, Disney pushed back the release of many of its movies from its 2020 film slate, including “The Jungle Cruise”, “Black Widow”, “Cruella”, “Eternals”, and many more.  While more people are getting vaccinations and case numbers are slowly reducing, there are still some worries that audiences won’t flock back to cinemas as quickly as the theatre chains and studios would like.

During a recent question and answer session at the Morgan Stanley Technology, Media and Telecommunications Conference, Disney’s CEO Bob Chapek was asked about his thoughts on if audiences will be returning to theaters in the same way as before the pandemic started.

Well, I think, I think, with our three options for commercializing content, one is B, it goes straight to theatrical, and then window as you suggest, to the service. Option two is obviously doing a premiere access, which is a day and date with theatrical. And option three is going direct to the subs. I think within that concede [ph], we’re going to continue to evaluate given the recovery that’s at hand. But I think the consumer is probably more impatient than they’ve ever been before. Particularly since now, they’ve had the luxury of an entire year of getting titles at home, pretty much when they want them. And so I’m not sure there’s going back.

But we certainly don’t want to do anything like cut the legs off a theatrical exhibition run. But I don’t think the consumer again – we’d like to let the consumer be our guide in almost all situations. And I don’t think they’ll have much of a tolerance for a title say being out of theatrical for months, yet it hasn’t had its chance to actually be thrown into the marketplace in another distribution channel just sort of sitting there getting dust. So… 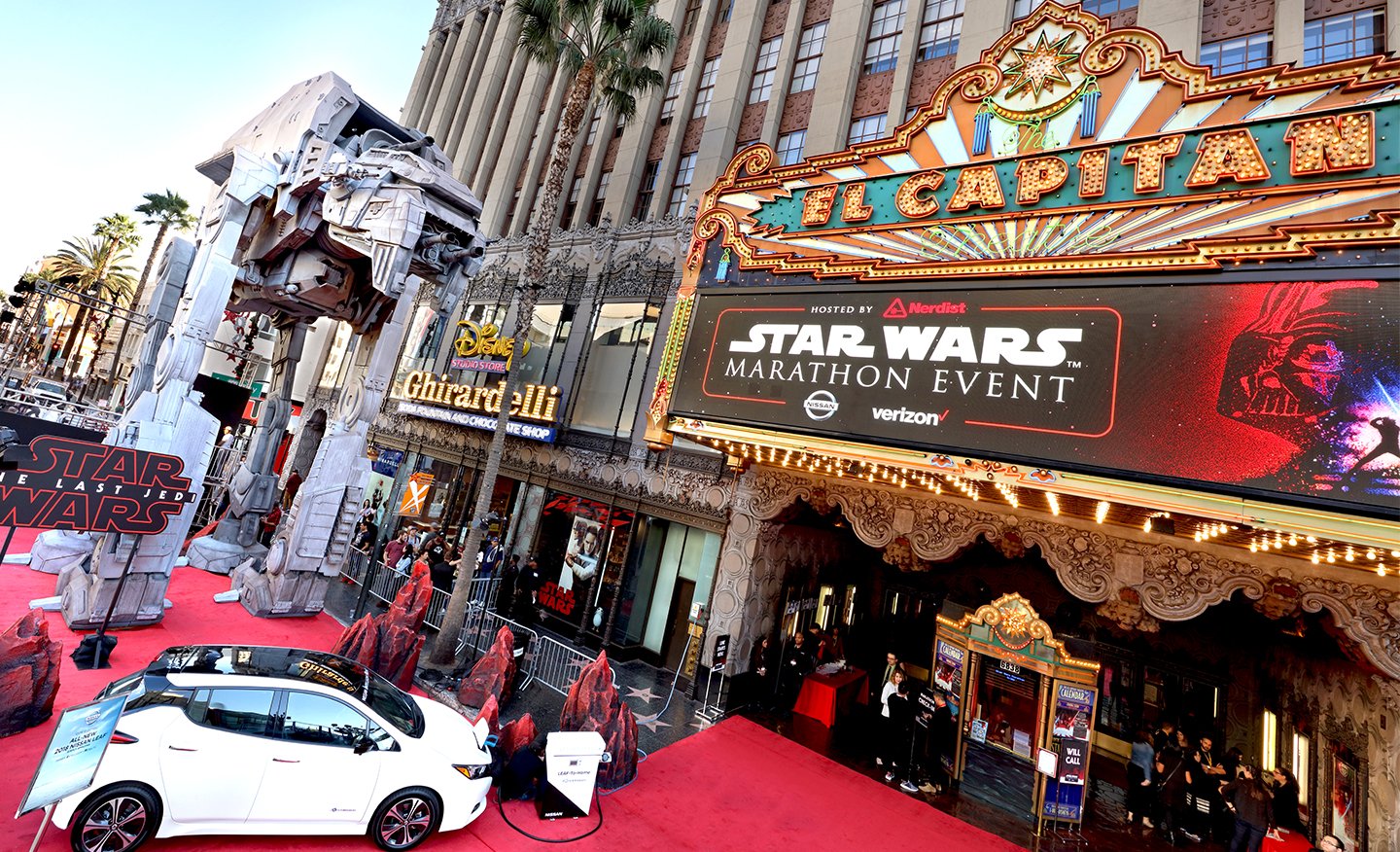 Bob’s comments certainly seem that he knows they won’t be able to go back to the same release window that they had in 2020, where movies could take 6 to 9 months from a theatrical release to arrive on Disney+.  Disney’s Chairman Bob Iger had suggested that they were looking at shortening the release window a couple of years ago, but now it looks like this will become the new normal.

During the Q&A, he was asked about the use of Premier Access going forward:

It’s going to be one of our strategies. It certainly makes a lot of sense right now, in a COVID world to have an option. RIAA, obviously, theaters aren’t going to be 100% back. But it’s nice to know that we’ve got the ability if people do want to enjoy it in their homes, because they don’t quite feel confident in going to a movie theater, that they’ve got that choice. What this looks like in the future? Well, we’re going to gain a lot of experience and a lot of data points.

Disney has had massive success at the global box office with its mega-hits like “Avengers: Infinity War”, “Lion King”, and “Toy Story”, but other film studios have been struggling to continue to get people into the cinema for years.   It looks like while Disney is hoping things go back to normal, they are aware things have changed, especially as consumers have got used to movies arriving much quicker at home.

Other studios have already made major changes to their release windows; Universal will make films available on digital platforms 17 days after a theatrical release, and Warner Brothers are releasing all of their films on HBO Max at the same time as films are released in cinemas.

It looks very likely that Disney will continue to test how Disney+ Premier Access performs, and should it prove successful, this might become the regular way of releasing new films.  It also will depend on if audiences return to cinemas if things get back to “normal”.

Would you like to see films arrive on Disney+ earlier?