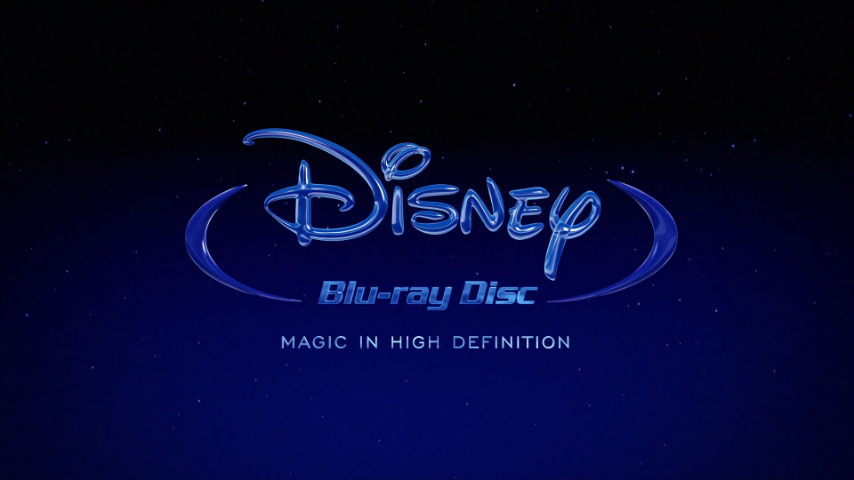 Disney’s movie studios have been a huge success, pulling in over $7 billion at the box office in 2018 but the move into having a direct to consumer streaming platform has led to questions being asked about the companies future plans.

He said that he’s not looking to adjust the theatrical window but that they might adjust other timing such as home releases.

This ties in with previous comments about wanting to keep the “buzz” around cinema releases for their movies and with huge box office hits, there isn’t a need for a change.

But the comment about “home releases”, which would include DVD, Blu-Ray and Digital, is interesting because the time between a cinema release and it being available on Disney+ is going to be a big draw to getting subscribers to the service.

Currently movies are released on DVD/Blu-Ray, about 3 months after their initial cinema release, with a digital option usually available 2 weeks before the physical version is released.

With movies coming to “Netflix” six months after their cinema release, which looks to be something that Disney could “speed” up, especially since physical media like DVD’s are selling much lower numbers than years ago.

There could be different ways of looking at his comments about adjusting home video releases.  Could digital releases be sooner?  Could DVD’s & Blu-Ray’s be released later?

Or will movies be on Disney+ quicker than they currently are with Netflix?