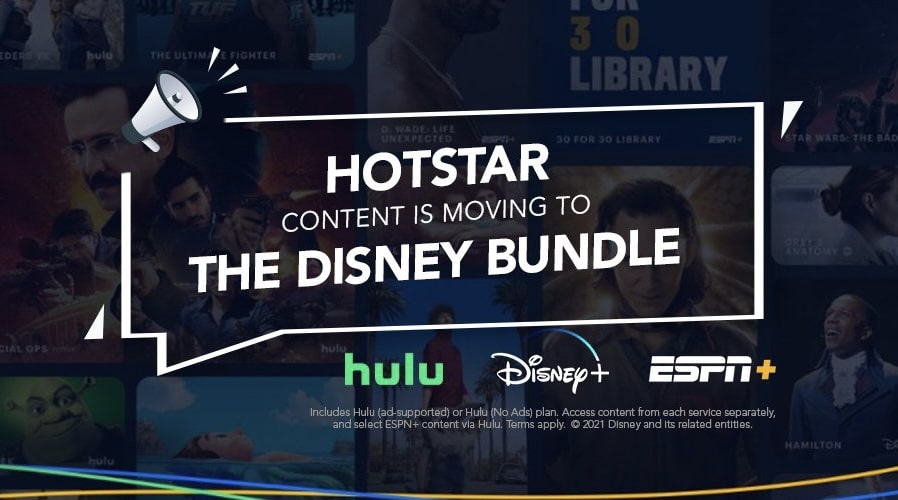 Earlier this year, Disney announced it would be closing down its Hotstar streaming service in the United States in late 2022.

Hotstar offers a wide selection of Indian films, movies, and live sports across nine languages, including lots of original programming.

At the start of September, it moved most of the shows and films over to Hulu, while the sports were transferred over to ESPN+.

In a surprise move, Disney has announced today that Hotstar will be closing much earlier than expected, on November 30th 2021.
Subscribers are being told to check their emails for details about the closure. 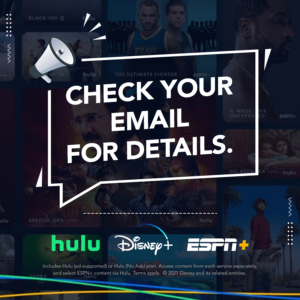 Early last year, Disney rebranded Hotstar in India to Disney+ Hotstar, and it’s expected that Hotstar will also be closing down at some point in Canada and in the UK, with content shifted to Disney+, as Disney focuses on its mainstreaming platform.

When Disney announced the closure, it contacted subscribers on how to convert their account over to the Disney streaming bundle, which includes Disney+, Hulu and ESPN+, so it’s likely enough people have already done so that it makes sense to close down Hotstar in the United States.

What do you think of Disney closing Hotstar in the United States early?