Disney has announced via Deadline, the release date for four upcoming Searchlight Pictures movies for the United States including “The Night House”, “The Eyes of Tammy Faye”, “Antlers” and “Nightmare Alley”.   Other countries may have different release dates for these films.

Here are details on the four Searchlight Picture films:

Coming to cinemas on July 16th 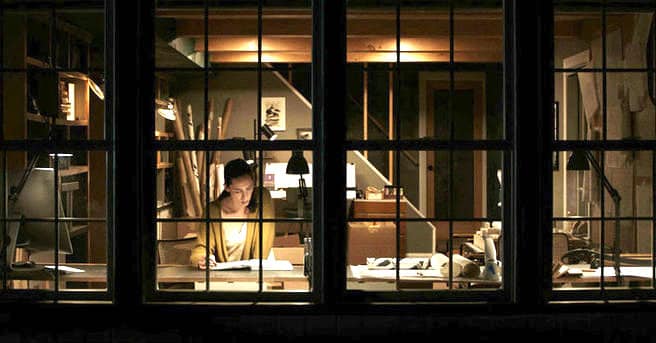 “The Eyes of Tammy Faye”

Twelve years after the scandalous collapse of the multimillion dollar Christian empire built by Jim and Tammy Faye Bakker, “The Eyes Of Tammy Faye” tells the fascinating inside story of the rise, fall and resurrection of “the Queen of the Eyelashes.” One of the most adored and reviled women of her time, the film follows her amazing tale from her love at first sight encounter with Jim, through the glory days of PTL, to the scandal that brought both their empire and their family tumbling down.

Coming to cinemas on September 24th

In ANTLERS, a small-town Oregon teacher (Keri Russell) and her brother (Jesse Plemons), the local sheriff, discover that a young student (Jeremy T. Thomas) is harboring a dangerous secret with frightening consequences.

Coming to cinemas on October 29th

Nightmare Alley is an upcoming American psychological thriller film directed by Guillermo del Toro with a screenplay by del Toro and Kim Morgan, based on the novel of the same name by William Lindsay Gresham.

Coming to cinemas on December 3rd

These four films are due to arrive in cinemas throughout 2021, though as with any release date, things could change.  Disney has already made a change to “Nomadland”, which is due to hit both cinemas and Hulu on February 19th.  So these movies could follow the same release system if cinemas are still closed due to local restrictions or if consumer confidence hasn’t returned.

No release date has yet been announced for

We should also expect these movies to eventually be released on Disney+ in the UK, Canada, Australia, New Zealand and Europe as part of the new “Star” mature brand.

Are you looking forward to seeing any of these movies? 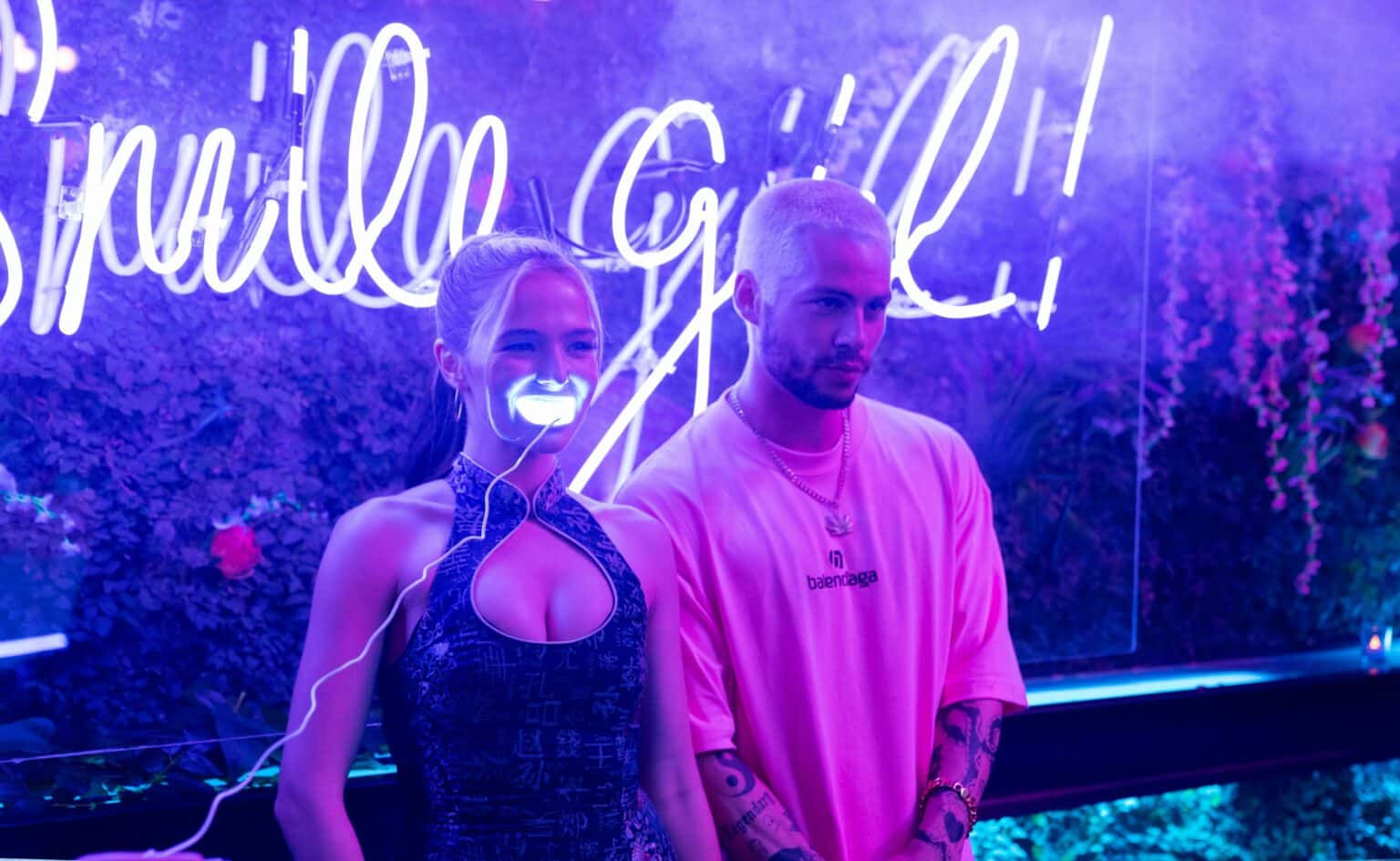 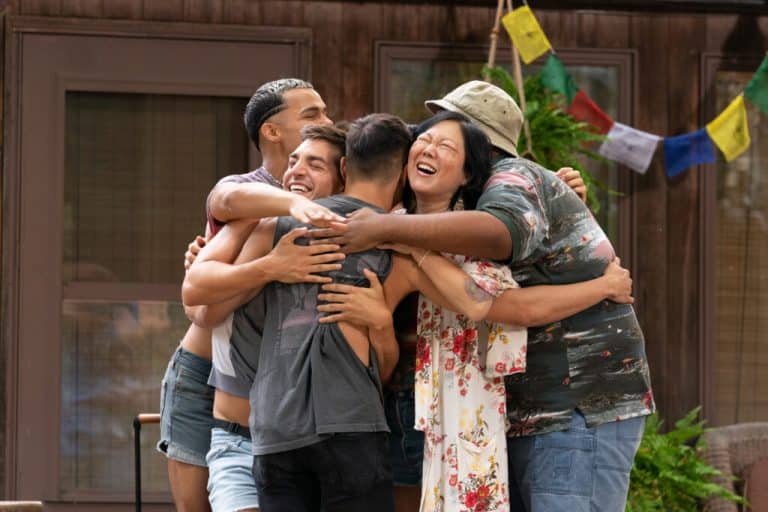