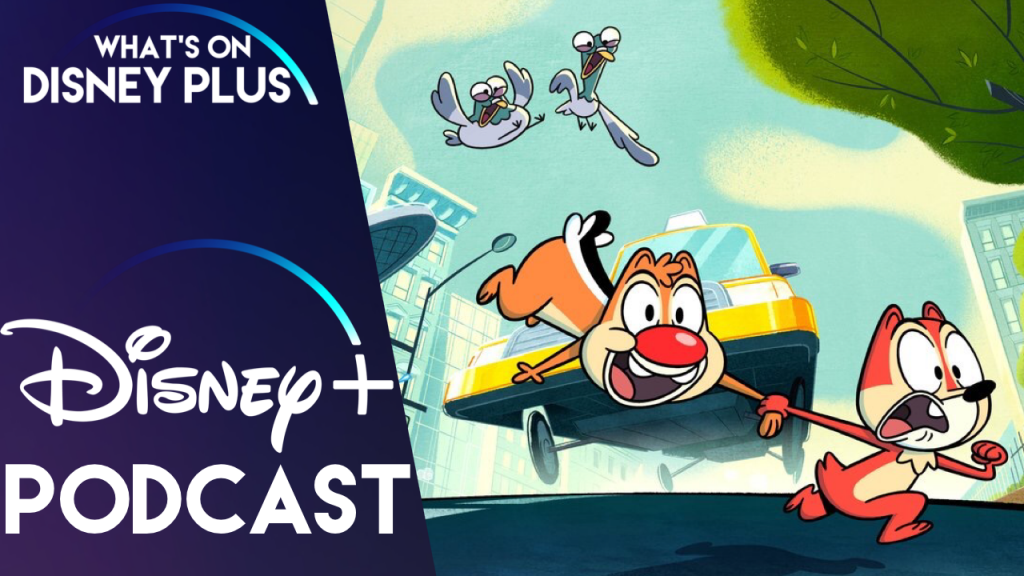 In this What’s On Disney Plus Podcast episode, Roger and James discuss all of this weeks Disney+ news, which includes lots of animation news from the Annecy International Animation Festival in France.

The guys also share their thoughts on the new Frozen 2 trailer and answer questions from the What’s On Disney Plus Facebook group.