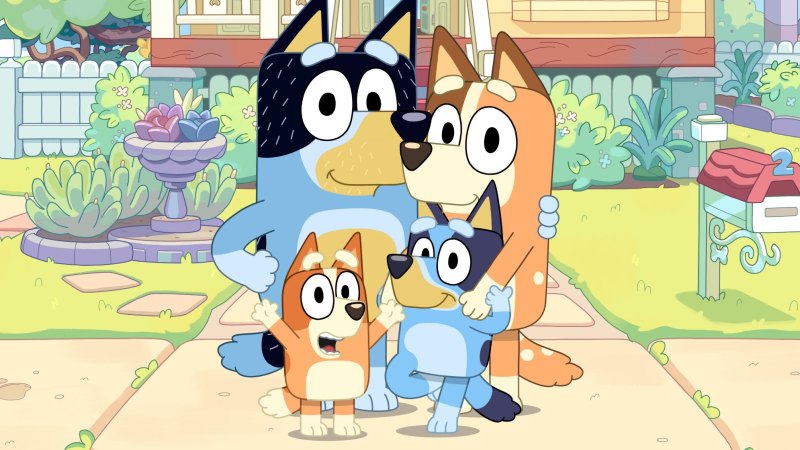 Disney has announced at today’s Annecy International Animation Festival, that it is has secured TV and SVOD rights for the animated series “Bluey” for Disney+ and Disney Junior, for all markets except for Australia, New Zealand and China. 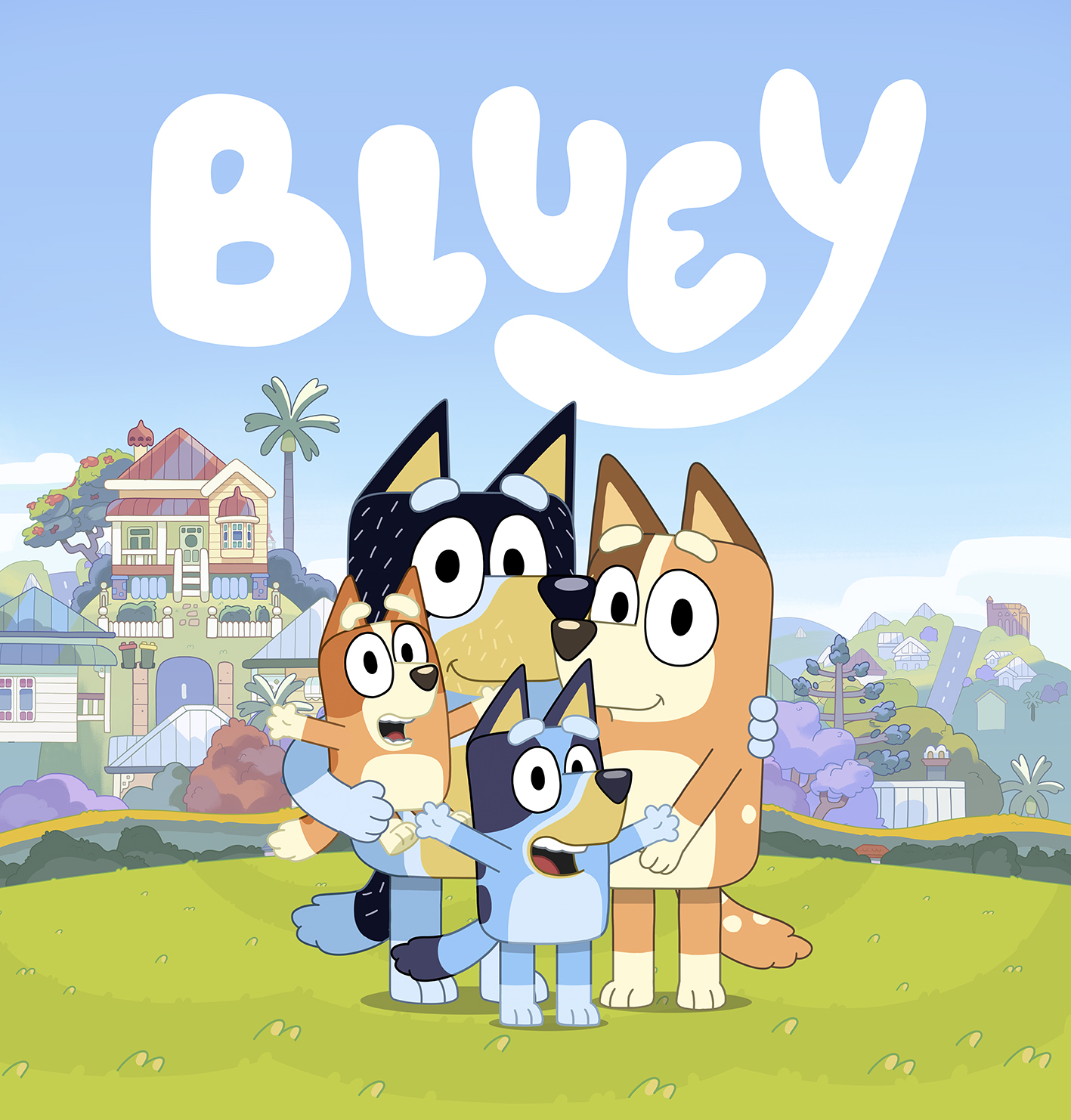 Season one contains over 50 episodes and a second season is already under production. 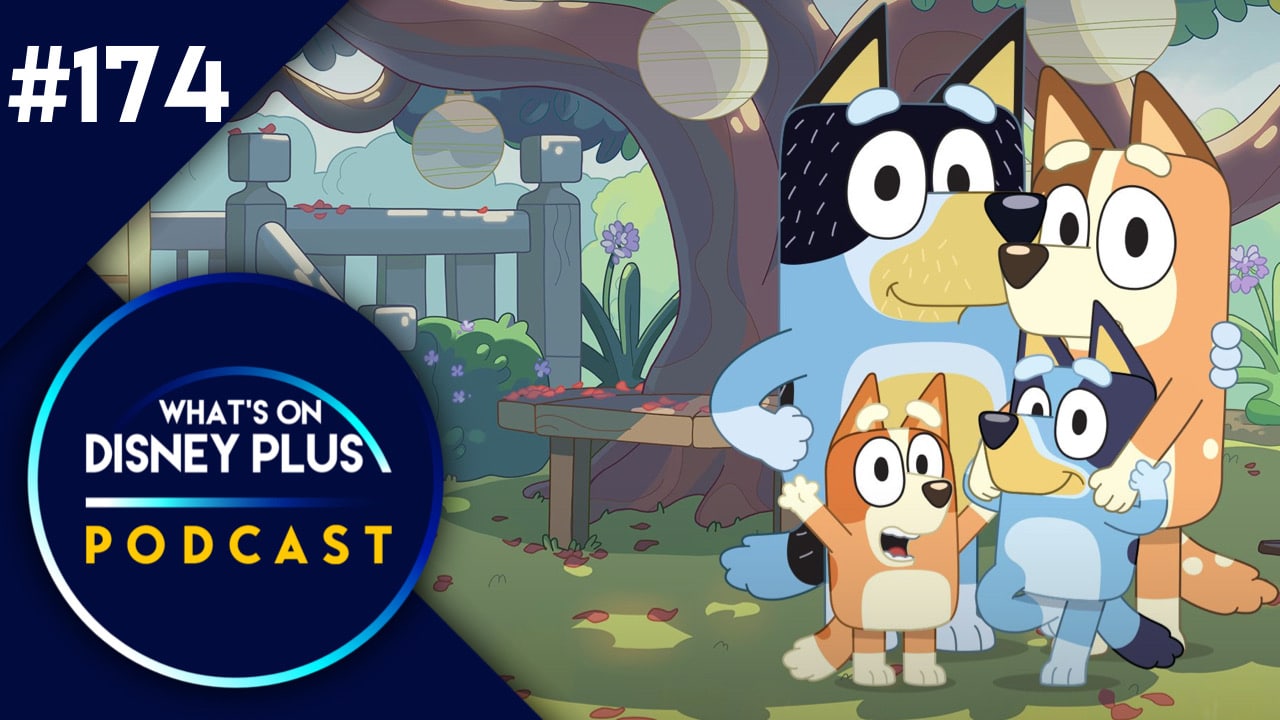