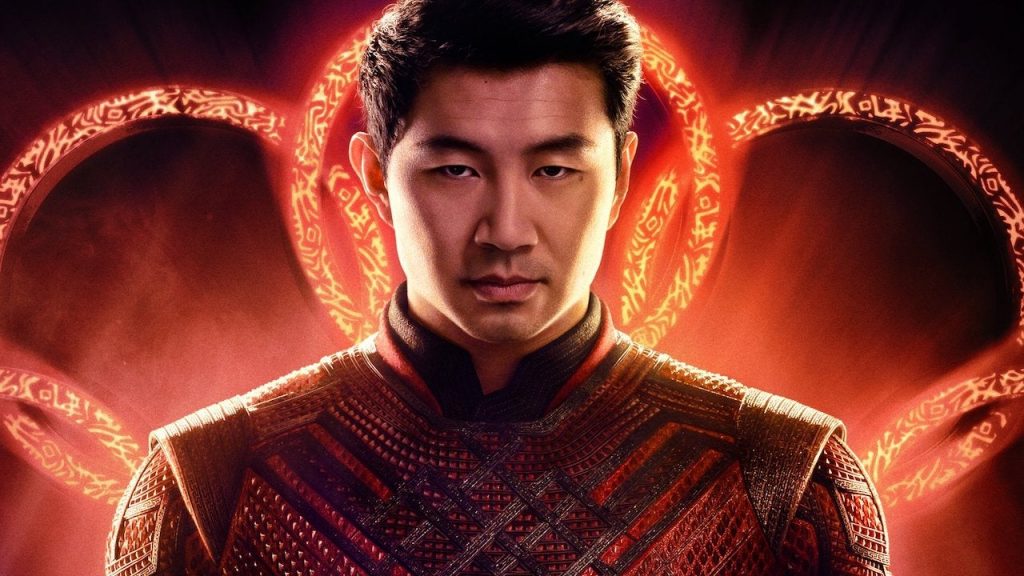 Today, Disney released one of this year’s biggest films “Shang-Chi And The Legend Of The Ten Rings” onto Disney+ and to tie in with that release, a new profile avatar of Shang-Chi has been made available to all users.

Here’s a look at the new Shang-Chi avatar: 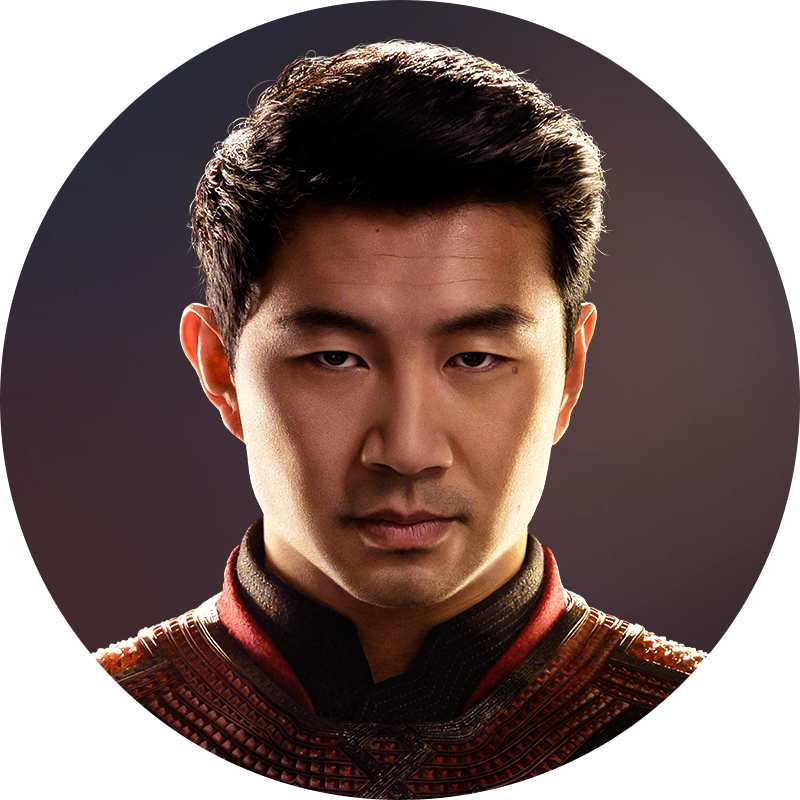 You can change your Disney+ profile avatar by going into the profile settings and then clicking the edit option to bring up the selection menu of available avatars.

Will you be changing your Disney+ avatar to Shang-Chi?

Roger has been a Disney fan since he was a kid and this interest has grown over the years. He has visited Disney Parks around the globe and has a vast collection of Disney movies and collectibles. He is the owner of What's On Disney Plus & DisKingdom. Email: Roger@WhatsOnDisneyPlus.com Twitter: Twitter.com/RogPalmerUK Facebook: Facebook.com/rogpalmeruk
View all posts
Tags: avatar, Marvel, shang-chi