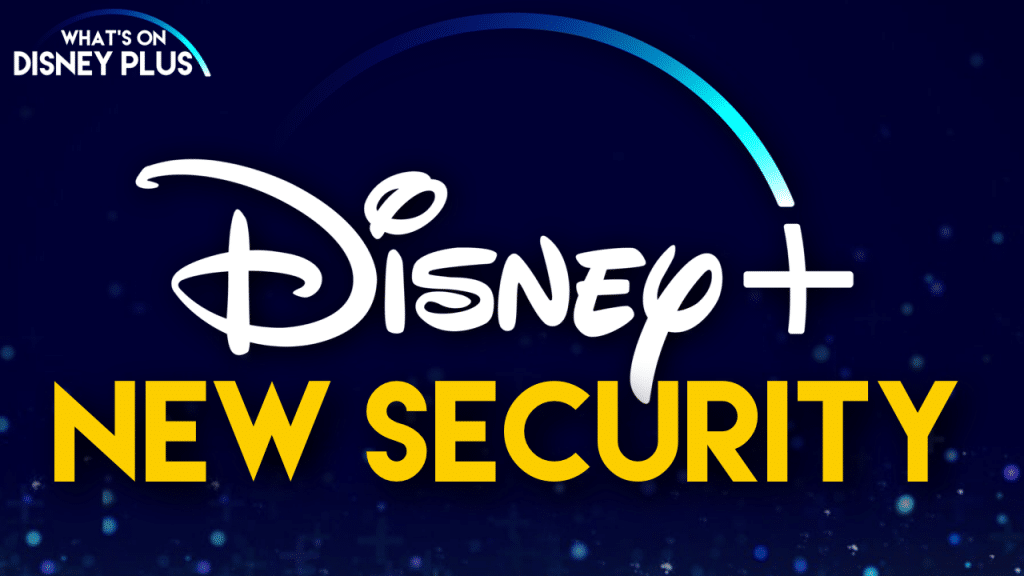 One of the biggest problems Disney+ has been suffering with since it launched, was security, criminals had been using previously hacked/leaked usernames and passwords to gain access to subscribers accounts.   Disney+ wasn’t hacked or suffered from a security breach, however as subscribers often use the same password or something similar, criminals and hackers could login easily.

Disney added an extra layer of security after Disney+ launched, where subscribers receive an automated email, asking if they’ve recently logged into Disney+ and with details such as a rough location to where the login occurred.   If it is an unknown login, Disney recommends changing passwords.

Now, in the most recent version of the Disney+ app for iOS device (version 1.5.1), a new option is now available to force all devices to be logged out from a users account.    This technology has been available on other streaming platforms such as Netflix, Spotify and Amazon for a while. 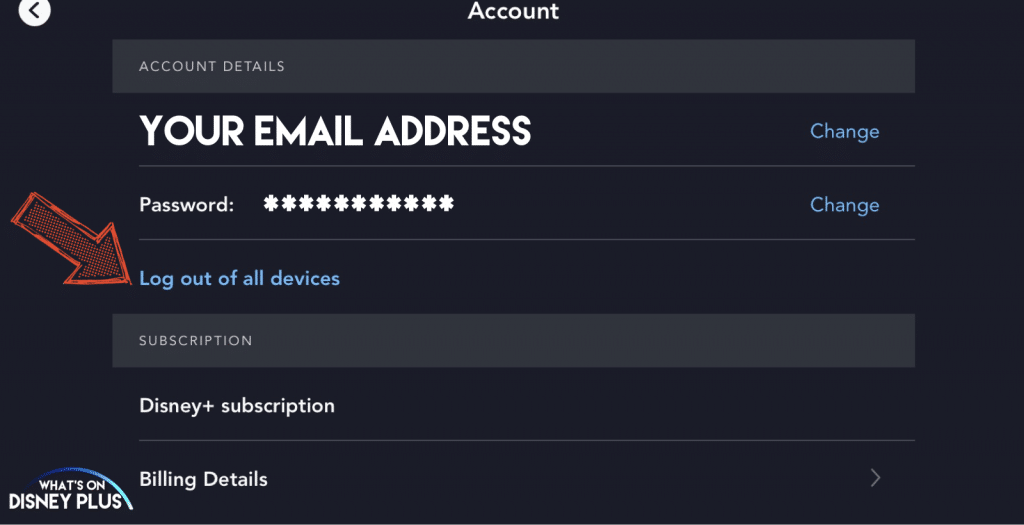 The option isn’t yet available on all devices, but hopefully it will be rolled out across Disney+ soon.

Roger has been a Disney fan since he was a kid and this interest has grown over the years. He has visited Disney Parks around the globe and has a vast collection of Disney movies and collectibles. He is the owner of What's On Disney Plus & DisKingdom. Email: Roger@WhatsOnDisneyPlus.com Twitter: Twitter.com/RogPalmerUK Facebook: Facebook.com/rogpalmeruk
View all posts
Tags: disney, security