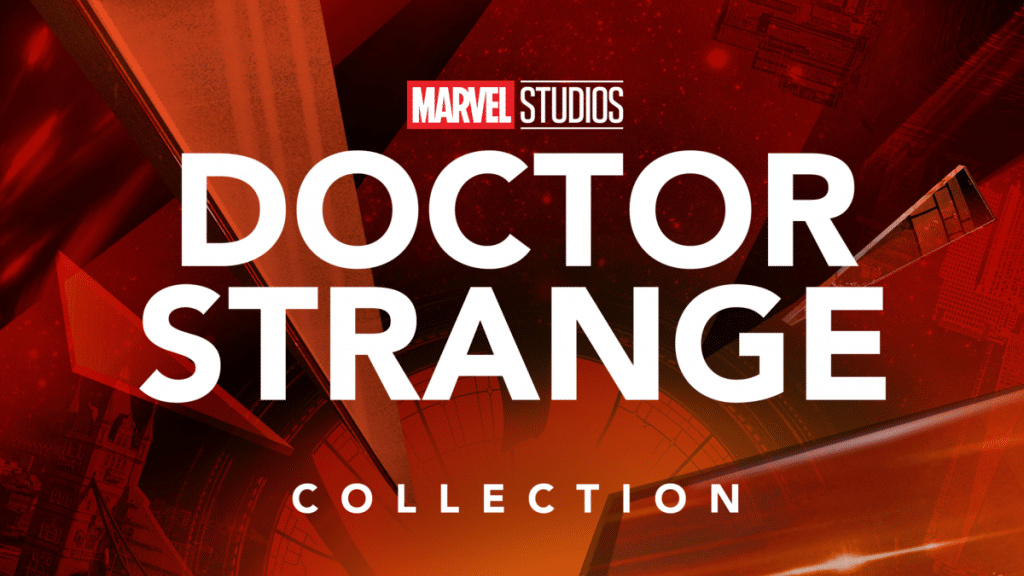 Just ahead of the release of Marvel Studios’ “Doctor Strange In The Multiverse Of Madness” arriving on Disney+ later this month, Disney+ has added a new “Doctor Strange” collection. 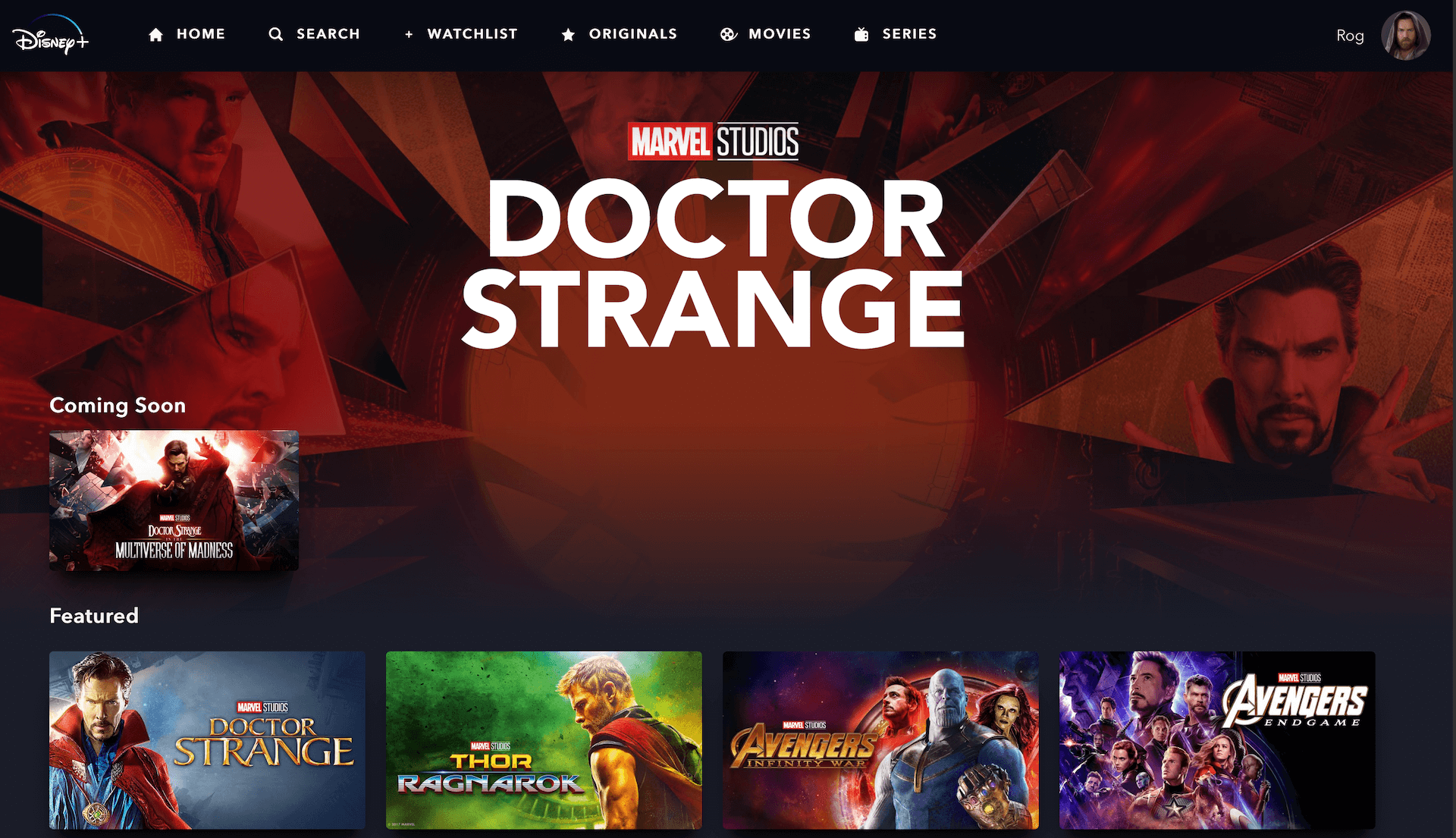 You’ll find the “Doctor Strange” collection within the search section of Disney+.

Will you be checking out the “Doctor Strange” collection on Disney+?