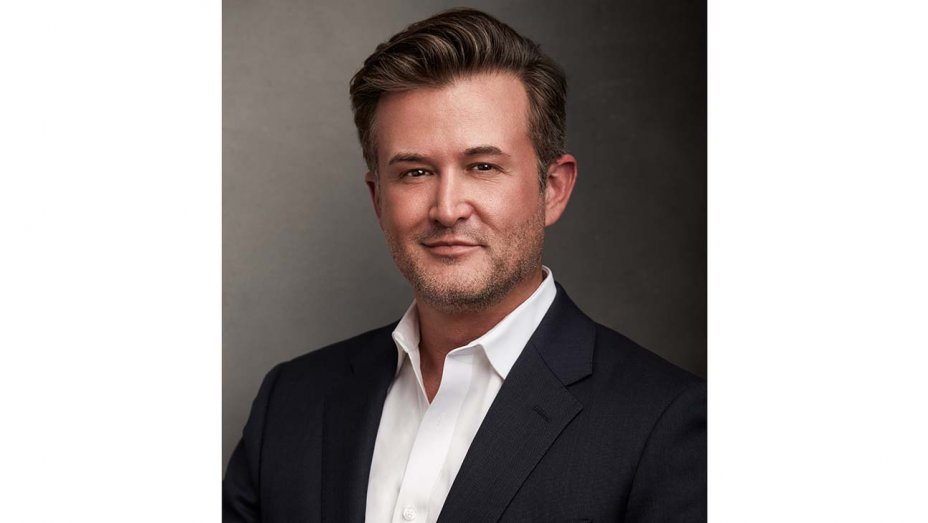 Disney has added Chris Loveall to role of Vice President of International Content for Disney+. He will be working with the international and regional teams within Disney on new shows for Disney+, including new drama and unscripted content, in addition to getting new acquisitions outside the US.

Chris Loveall has previously worked at AMC Networks as a Vice President of international programming and has also worked for ABC Signature Studios, The CW and Australian Broadcasting Corporation. He will be reporting directly to Matt Brodlie, who is the senior vice president for international content development, who said:

“I’m excited to be part of the Disney Plus team and look forward to working with them to identify and develop stories that resonate with fans of the service around the world.”

Disney+ has only launched in a few countries, the US, Canada, The Netherlands, Puerto Rico, Australia and New Zealand, with more countries in Western Europe set to follow by the end of March 2020.