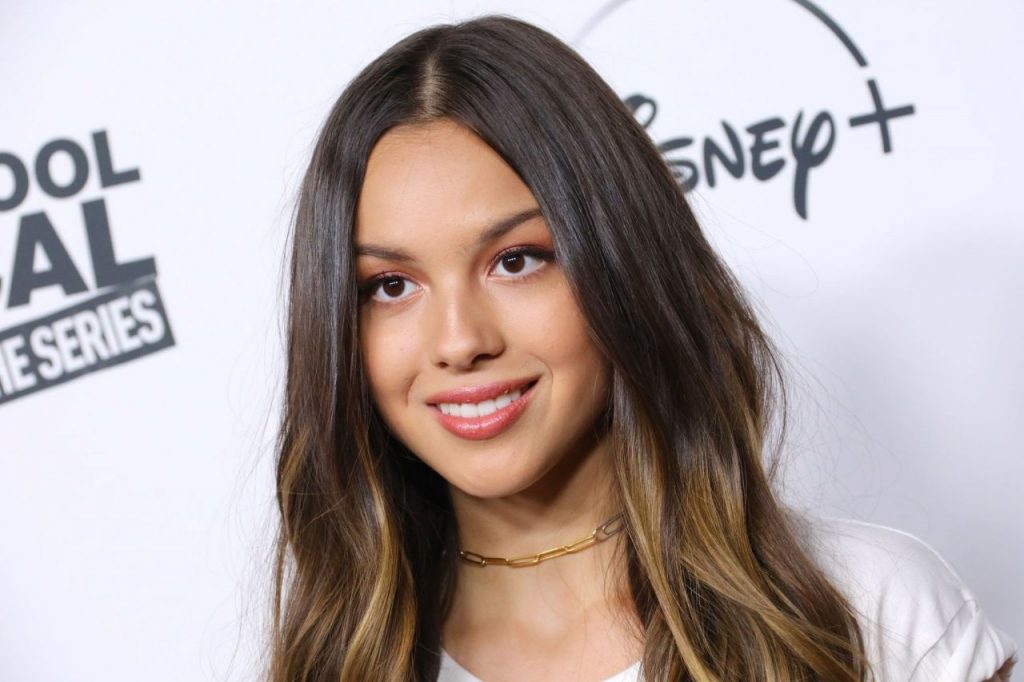 Disney has announced that actress, Olivia Rodrigo will be making her songwriting debut with “All I Want,” a song showcased in the episode of “High School Musical: The Musical: The Series” premiering Friday, November 29th on Disney+.   In the episode “Blocking,” 16-year old Rodrigo performs the piano ballad as her character, Nini Salazar-Roberts.  She recorded it live on the set during filming.

Series creator and executive producer Tim Federle said, “Olivia wrote this emotional, in-depth song in just three days while filming the series and going to school.  She has shown her strength not only as a composer and performer but also as a modern young woman who brilliantly channeled what the ‘Nini’ character is going through as she begins to take control of her own narrative.”

Rodrigo commented, “Nini is a character that is written so truthfully and she is so relatable to me so writing a song that came from a place of truth wasn’t too hard. I just feel so grateful to Tim for trusting me to write a song for such an incredible show. I hope that people can find bits of themselves in the song and can relate to it.”

The song was produced by multi-platinum songwriter/producer Matthew Tishler who previously worked with Rodrigo on songs for Disney Channel’s “Bizaardvark.”  Among his credits are songs for Ashley Tisdale, Dove Cameron, JoJo Siwa, BTS and EXO.