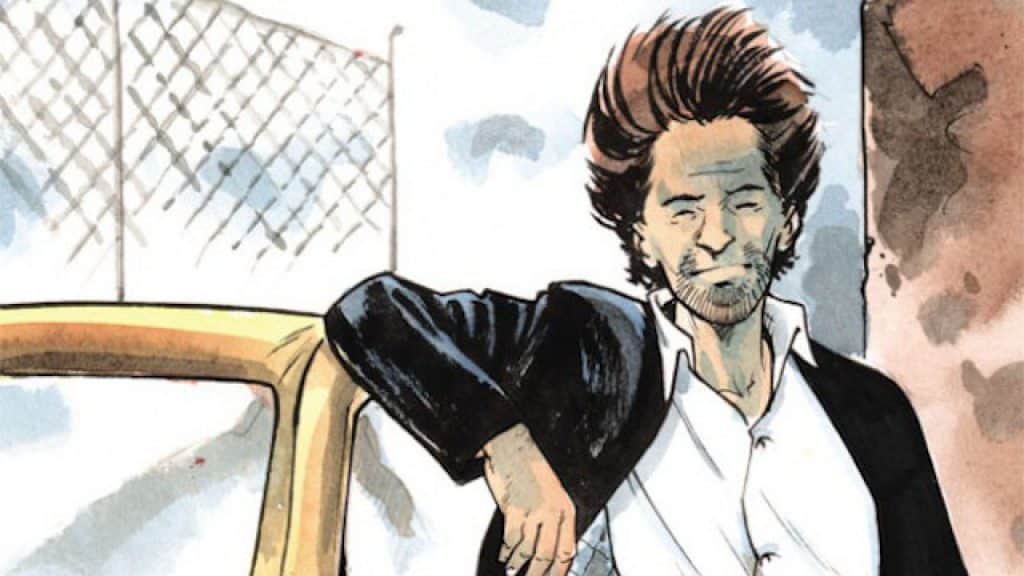 Disney’s Hulu has acquired the rights to turn “A Calculated Man” into a new series, which is a math-inspired crime series that follows Jack Beans, an accountant living in witness protection after betraying his former employers, the Pinafore crime family. After three years, Jack decides to reclaim his old life. What follows is a journey full of murder, mayhem and mathematics.

The comic book is created by writer Paul Tobin (Bunny Mask) and artist Alberto Alburquerque (The Amazing Spider-Man) and released through Aftershock Media, the comic book is due to be released in June. According to Aftershock, there was a competitive battle for the rights to make a series. Lee Kramer and Jon Kramer from AfterShock Media are executive producing.

“A Calculated Man: is also going to be executive produced by Peter Calloway, who was the executive producer on HBO’s “The Nevers” and the Marvel series, “Cloak & Dagger” and “Legion”. He will also be writing the series and will be the showrunner on the project.

“It’s not often that a story grabs you by the throat and heart at the same time. A Calculated Man did just that. The moment I read Paul and Alberto’s beautifully bonkers book, I was excited to bring it to the screen. Doing it at Hulu — with their commitment to unflinching, unique stories — is a dream come true.”

“We are so excited to have found the perfect home at Hulu. This was a very competitive situation, but creatively they understood not only our vision for the title and the lead Jack Beans, but brought us a writer, Peter Calloway, who we had not only worked with before but also pitched us a concept which was in-sync with both Paul and Alberto’s devilishly fun creation.”

With this series being created by Hulu, we should also expect the series to be released internationally as a Star Original on Disney+.

What do you think of Hulu creating a series on “A Calculated Man”?

Roger has been a Disney fan since he was a kid and this interest has grown over the years. He has visited Disney Parks around the globe and has a vast collection of Disney movies and collectibles. He is the owner of What's On Disney Plus & DisKingdom. Email: Roger@WhatsOnDisneyPlus.com Twitter: Twitter.com/RogPalmerUK Facebook: Facebook.com/rogpalmeruk
View all posts
Tags: a calculated man, hulu