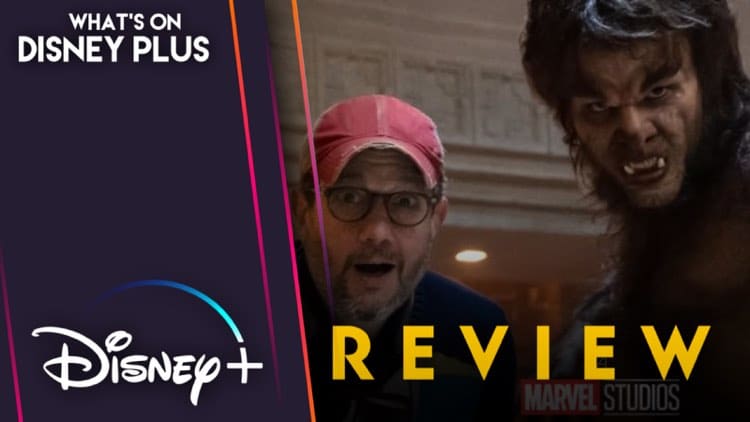 Marvel gives a special look at the life and career of “Werewolf By Night” director Michael Giacchino as he makes the jump from composer to director. This is the second Marvel “Special Presentation” to hit Disney+ and the second to have a focus on “Werewolf By Night.” It seems clear they are trying to keep continuity between their behind-the-scenes documentary and the project the documentaries are connected to.

This is an intriguing look at what inspired Giacchino. He clearly loved movies from an early age and was looking for a way to turn that into a career. He led the way as a composer having worked on Marvel and DC projects as well as the Taika Waititi film, “Jo Jo Rabbit.” The most interesting part of this to me was how when Kevin Feige asked him if he ever made the jump to director which project he wanted to direct and the first thing Giacchino said was “Werewolf By Night.” It’s clear he had a passion for this particular Marvel character and naming something that obscure definitely had him at the top of Feige’s mind when they eventually went in the that direction. Plus, it’s entirely possible that Giacchino wanting to direct “Werewolf By Night” is what made Feige want to get it made. 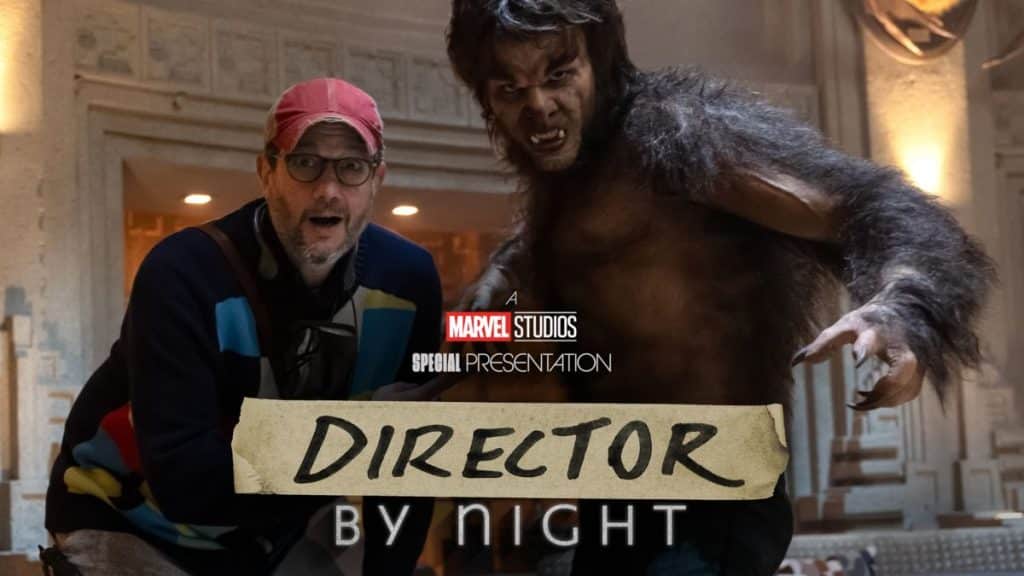 My least favorite part of the documentary is the parts that followed the documentary filmmakers as they tried to make this film. That works in some contexts, but I don’t think it worked here. I think it took the focus away from Giacchino and the “Werewolf By Night” production. I think they had something special, but messed it up by focusing on people who were making something different.

What did you think of “Director By Night?”

Jeremy has been a big Disney fan since he was a kid growing up during the Disney Renaissance. One day he hopes to go to every Disney Park in the world.
View all posts
Tags: director by night, disney, Disney+ Original, Marvel, review, Special Presentation