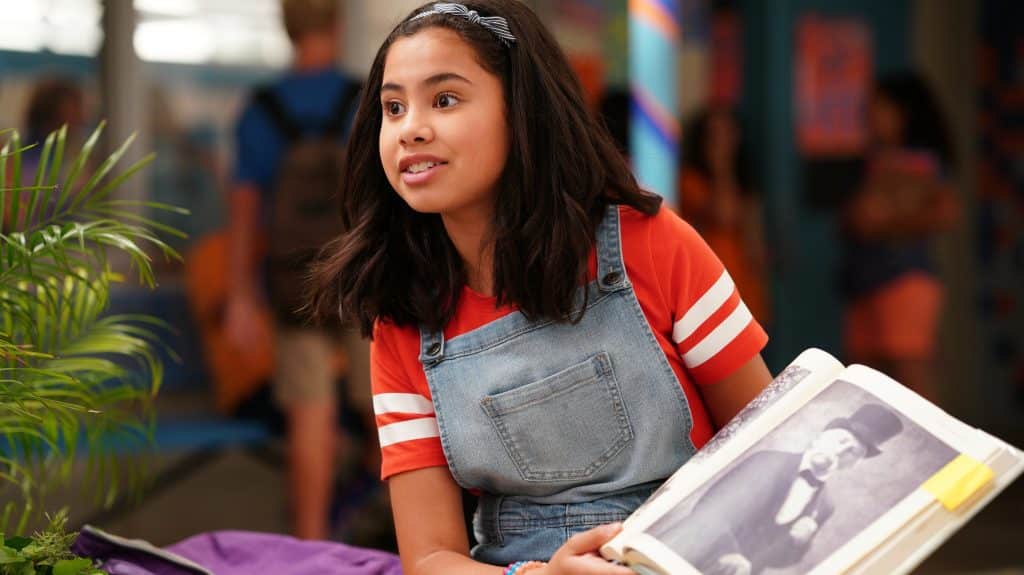 Diary of a Future President is a Disney+ Original series where we get to see the origin story of a future leader.  It is told using the narration of 12-year-old Cuban American girl Elena’s diary, and we follow her journey through the ups and downs of middle school, which set her on the path to becoming the president of the United States.

I watched the first episode when it come onto Disney+ over a month ago and didn’t really enjoy it, I thought it felt a little to forced, trying to be modern and focus on issues of today, but fundamentally, it just seemed like a show that wasn’t aimed at me, it was fine, but wasn’t my cup of tea.

This past week, I decided, with a bit of spare time on my hands due to some bad weather, to jump back into the series and give it a second chance.  Especially since the season is half way along.

So I fired up the second episode, then let Disney+ move onto the next episode, before long I had binged through 4 episodes!   And I will now carry on with the rest of the season, because it’s turning out to be a solid show, it’s not amazing and not “must see” TV each Friday, but its peaked my interest to see where it’s going.

One aspect that seems to have improved through the season, is they’ve toned down how they approach modern issues and feels a little more natural.  Especially as the focus has shifted from Elena, to her whole family. 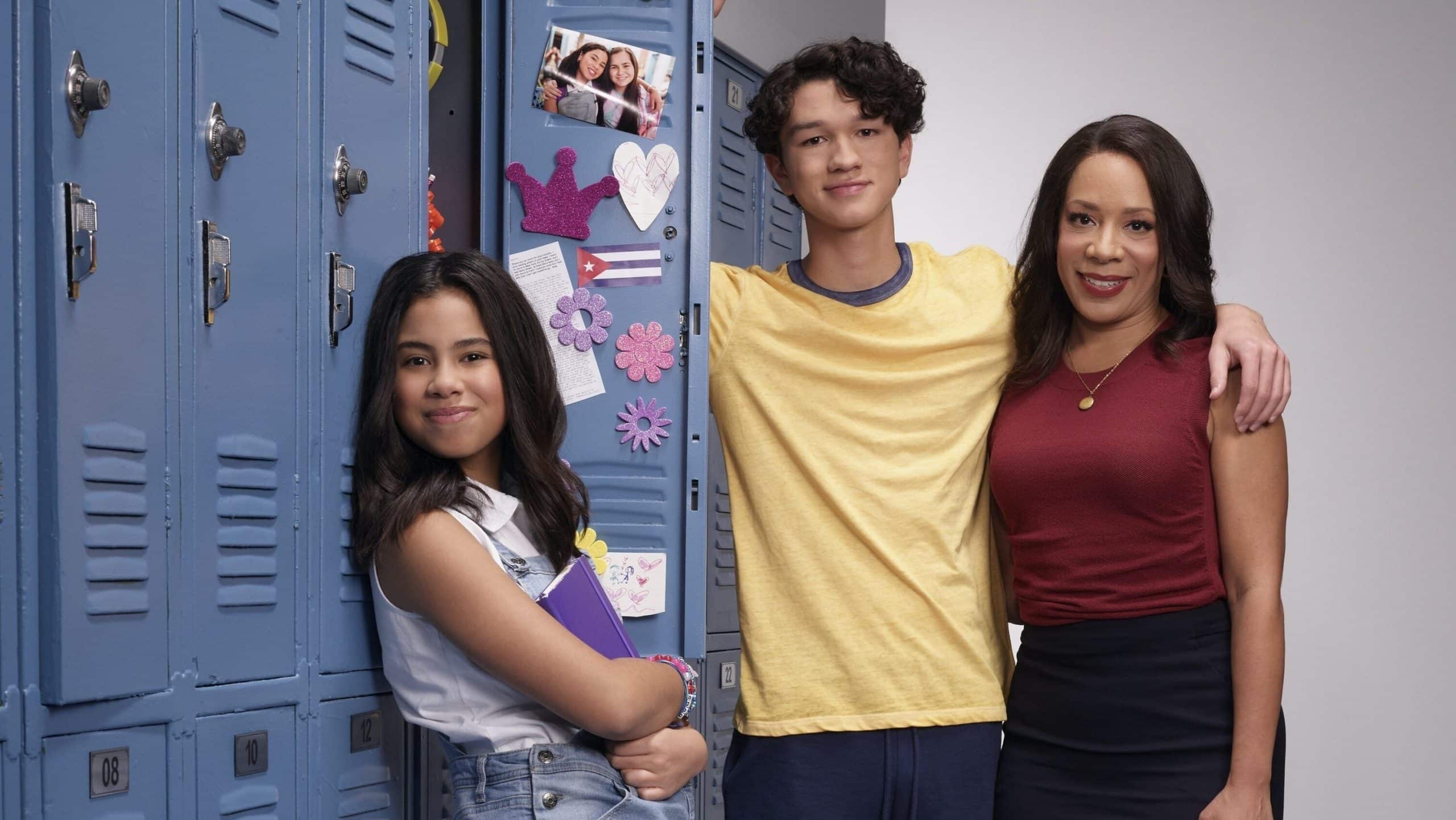 Seeing the brother having to deal with being picked on because of the spelling of his name, how he goes from being proud and annoyed when people get it wrong, to feeling ashamed   It’s still gets the situation set up and dealt with quickly, much like how the mother is having issues with her boss over her availability, but it’s nice to see a few more general family issues dealt with.

Obviously, Elena is still the star of the show and this episode does show her developing her skills as a future president, how she picks an issue and goes in head first, learning from the mistakes made.  There is still the issue ofElena and her friends getting their periods, which is very important to the story and to girls everywhere, seeing it openly discussed is a good thing, though it might put off some potential viewers.

My biggest issue with the series is how little of the “President” we’ve actually seen, since she hasn’t appeared in any more episodes since the first one and I’m expecting the President to stay off screen until the final scene of the season finale.  It would have been nice to have more of the future president, looking back at what helped set her up, since if you never saw the first episode, you wouldn’t actually know what’s going on.   Obviously with a streaming show, it’s less important, since how people view the show is different, but if it was on traditional TV, it would need to let new viewers know what the premise is all about.

Overall, the fifth episode of Diary of the Future President is enjoyable and a nice family style series, it’s just a shame it hasn’t been able to capture people’s attention.  And I can’t help but think the first episode will put people off, I would recommend people go back and try the series again, or just give it a short. It’s not for everyone, but give it a couple of episodes to see if you like it! 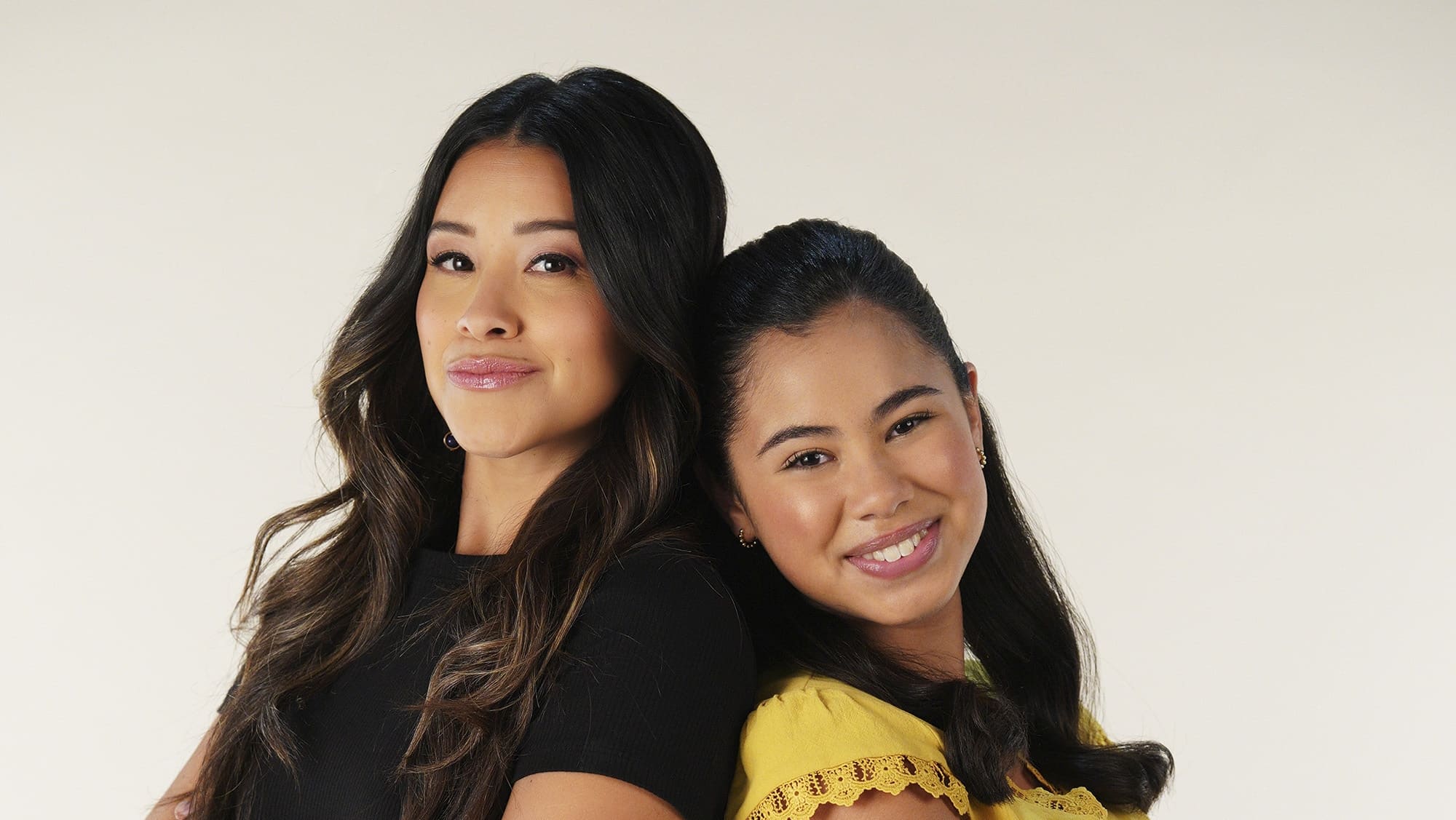 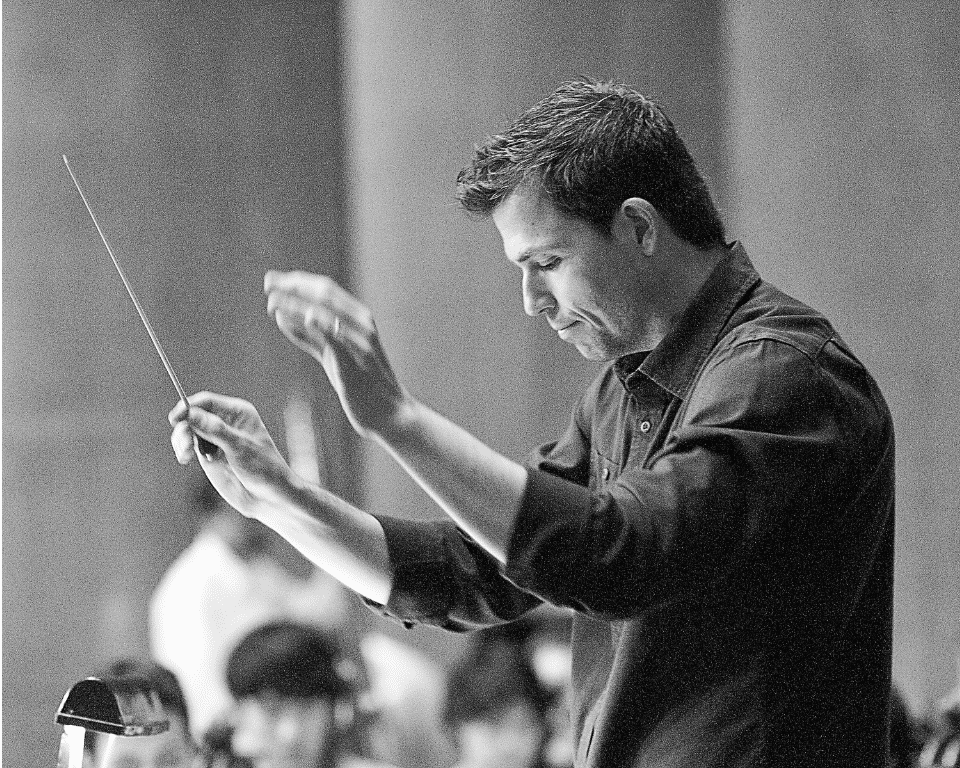 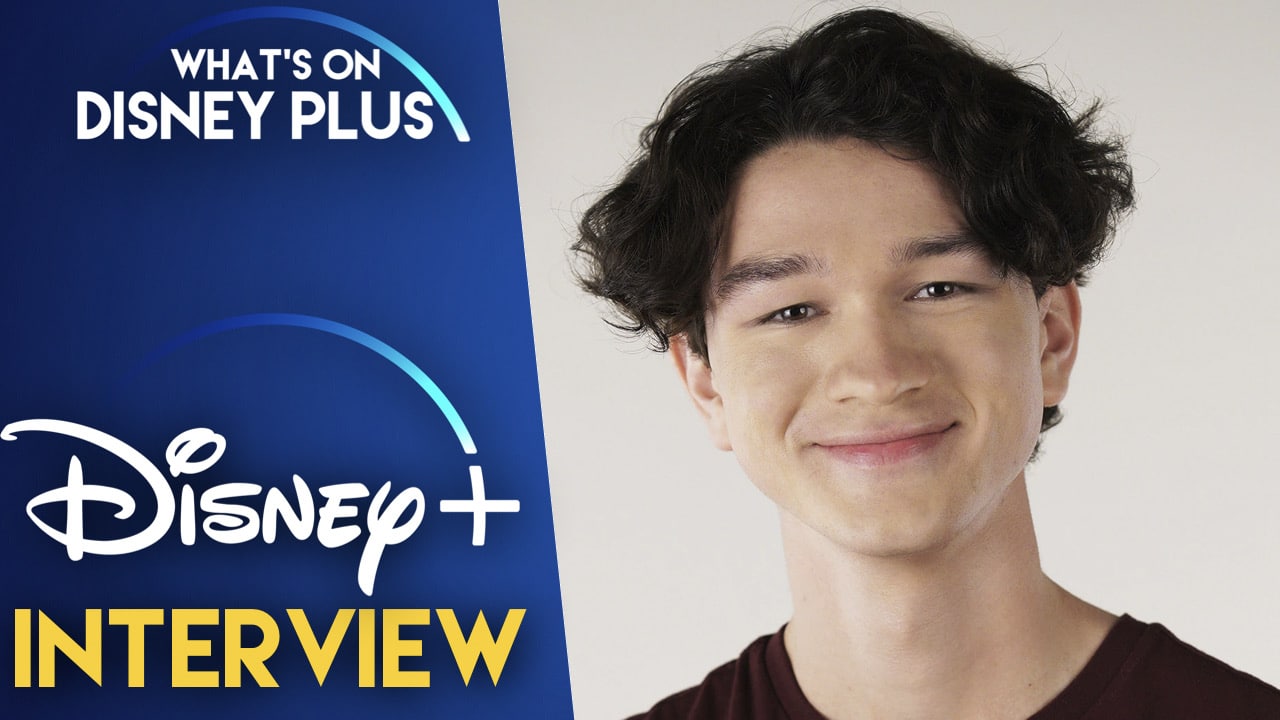