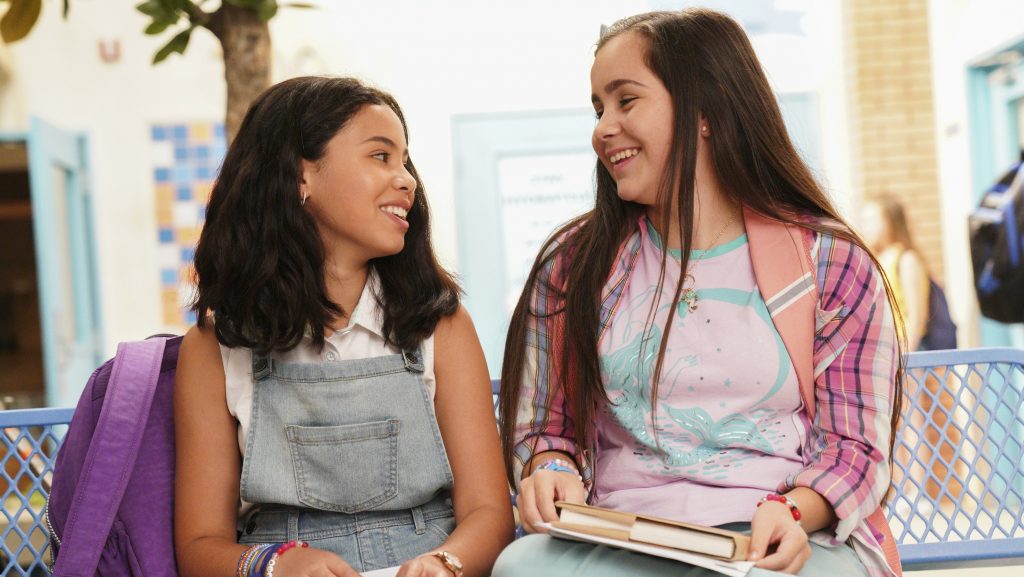 Earlier today, Disney announced its new Disney+ show, “Diary Of A Future President”, and now they’ve released some images and a description for the very first episode, “Hello World”, which will be coming to Disney+ on Friday January 17th 2020.

Elena battles a series of curve balls at school, as she forgets to do a homework assignment for the first time ever and struggles with whether or not to keep a secret about her former best friend. Meanwhile her mom, Gabi, struggles to tell her kids about her new boyfriend, Sam.

Here are some images from the first episode: 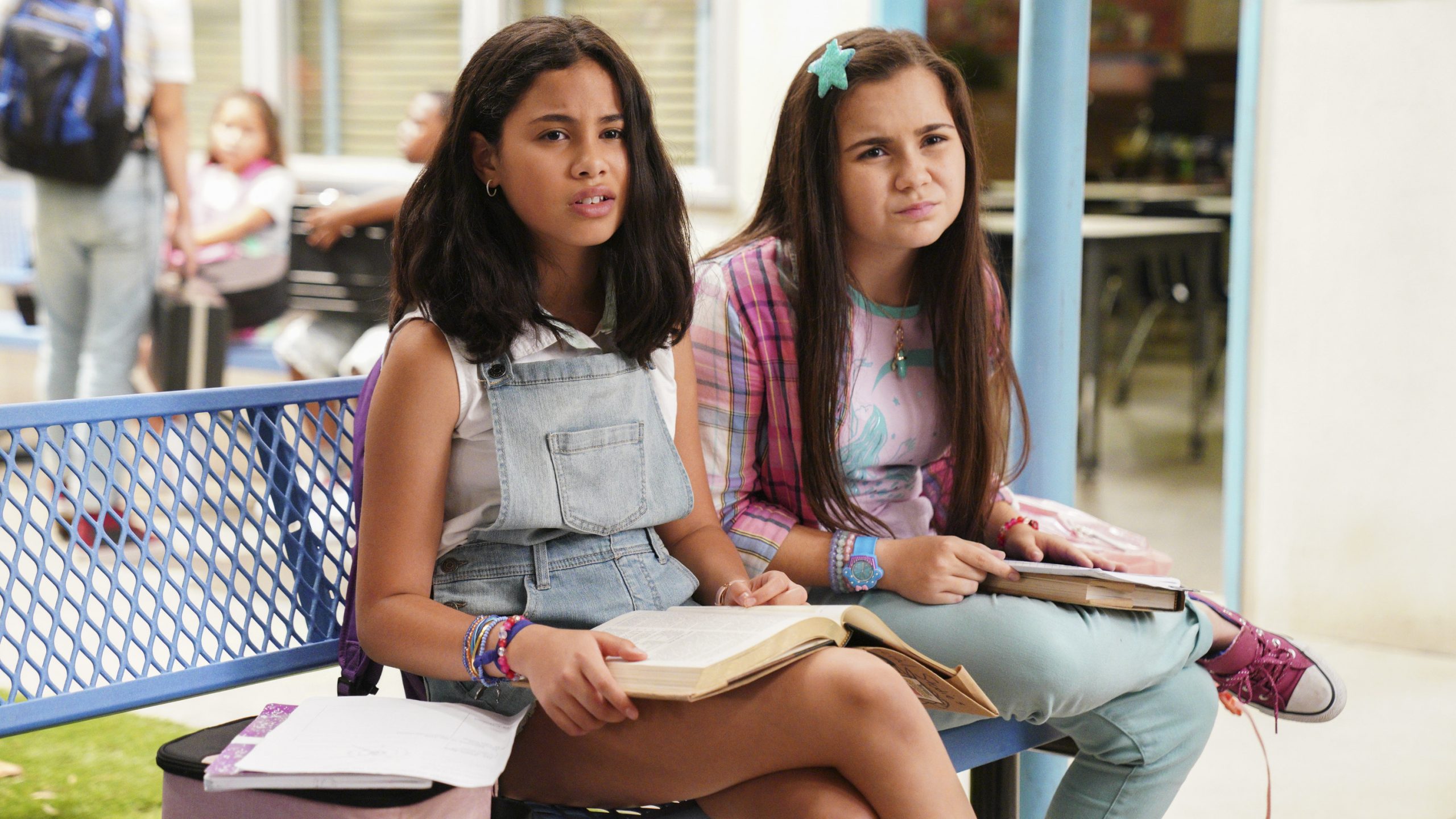 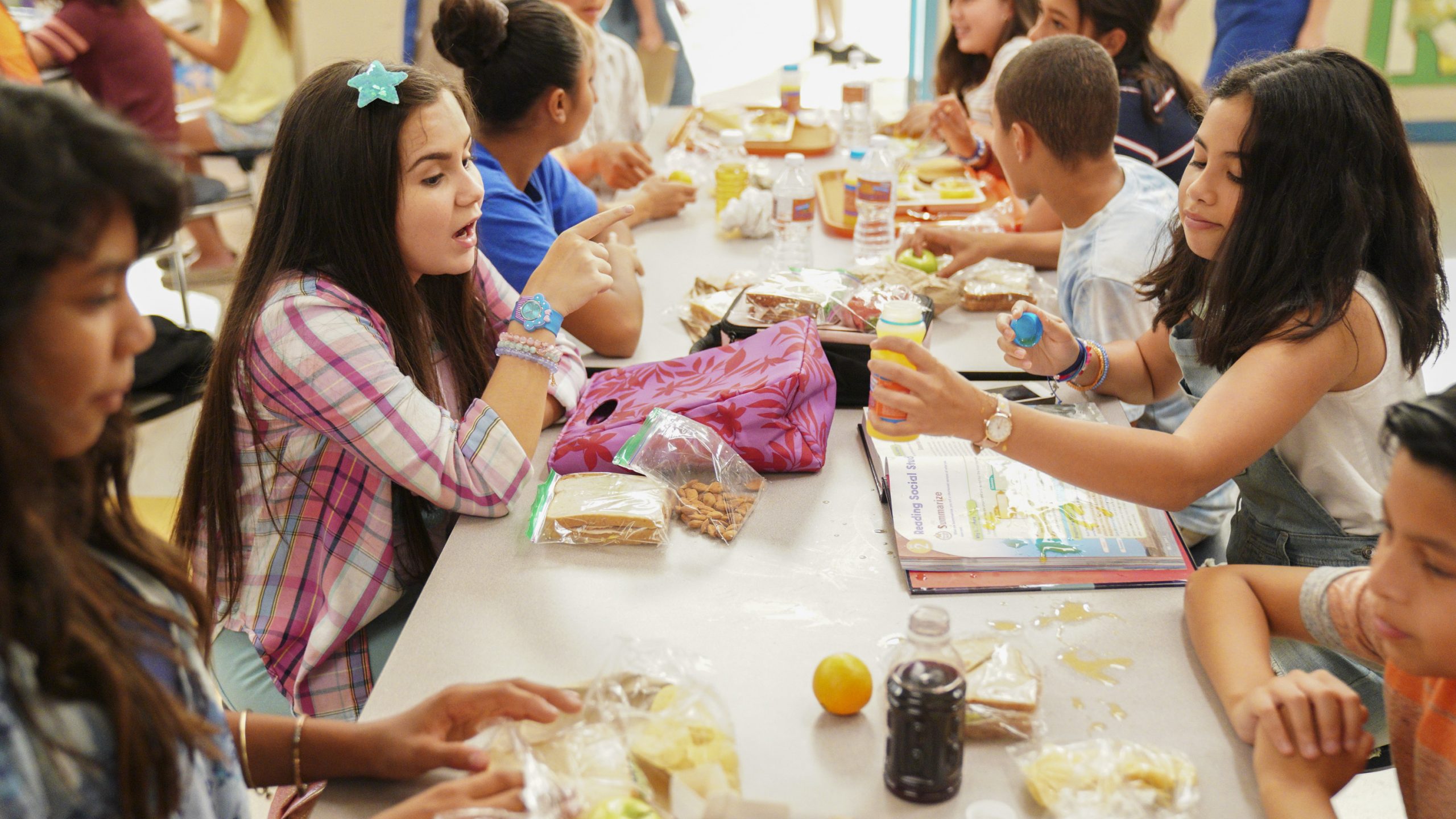 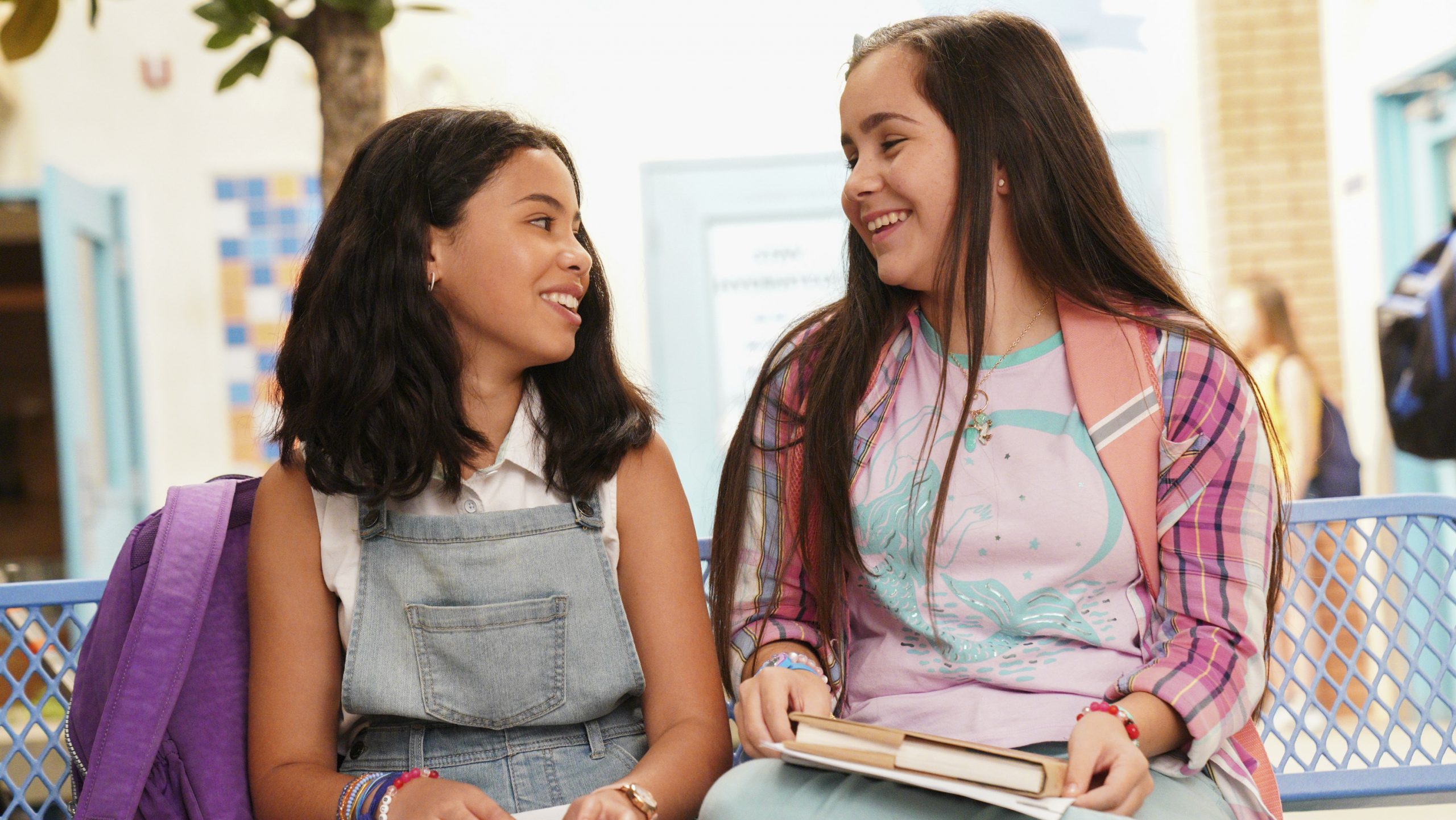 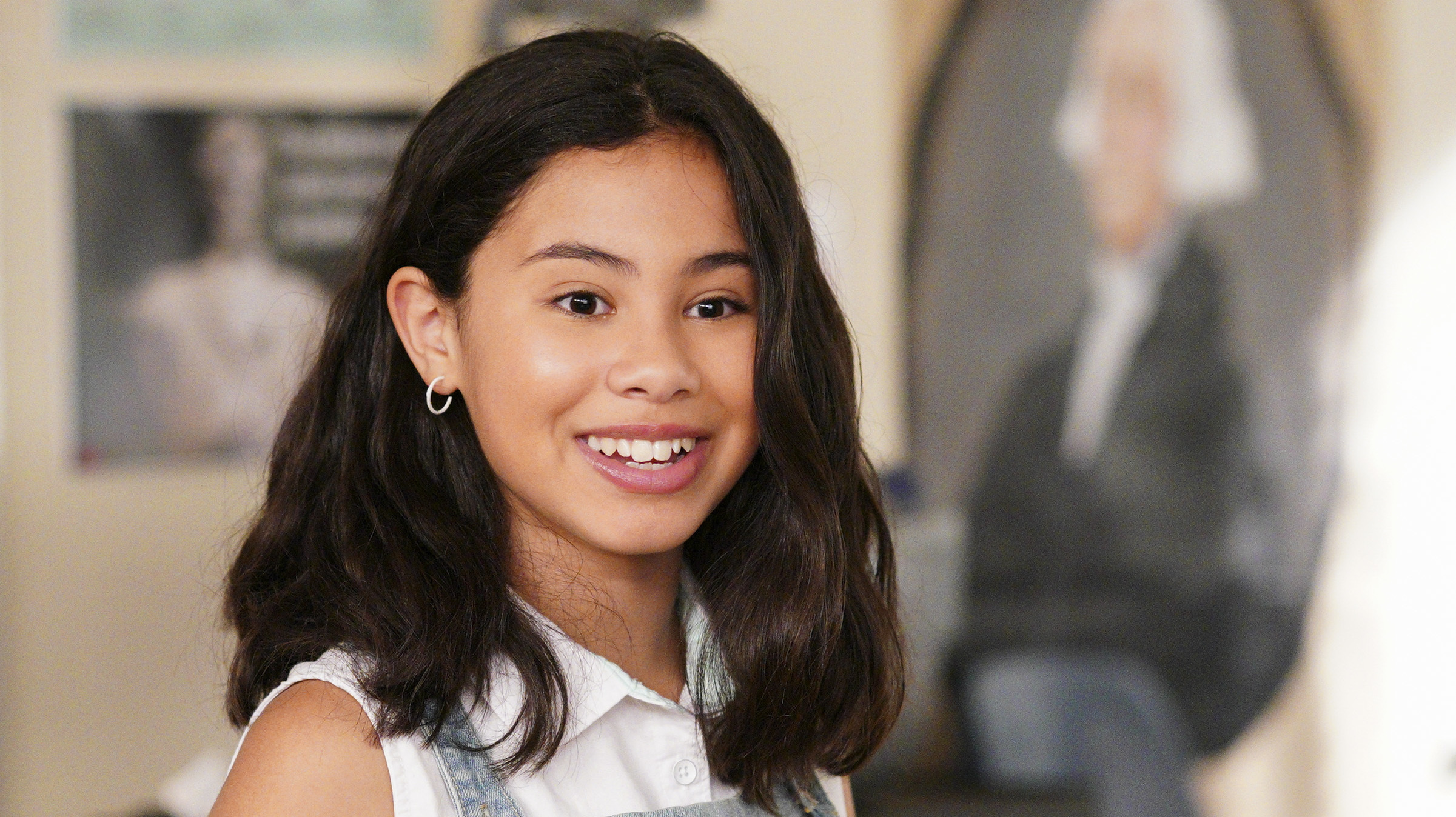 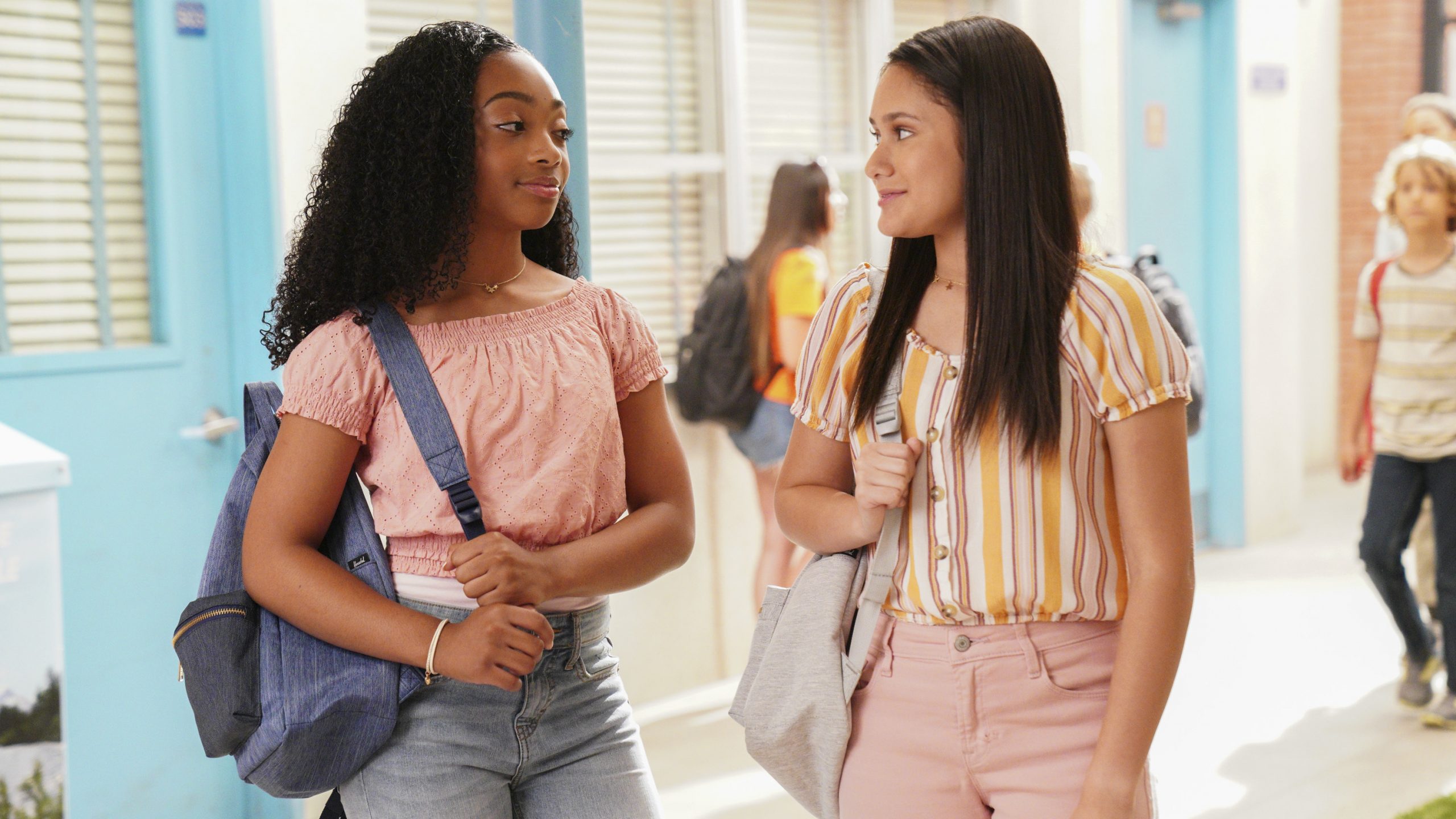 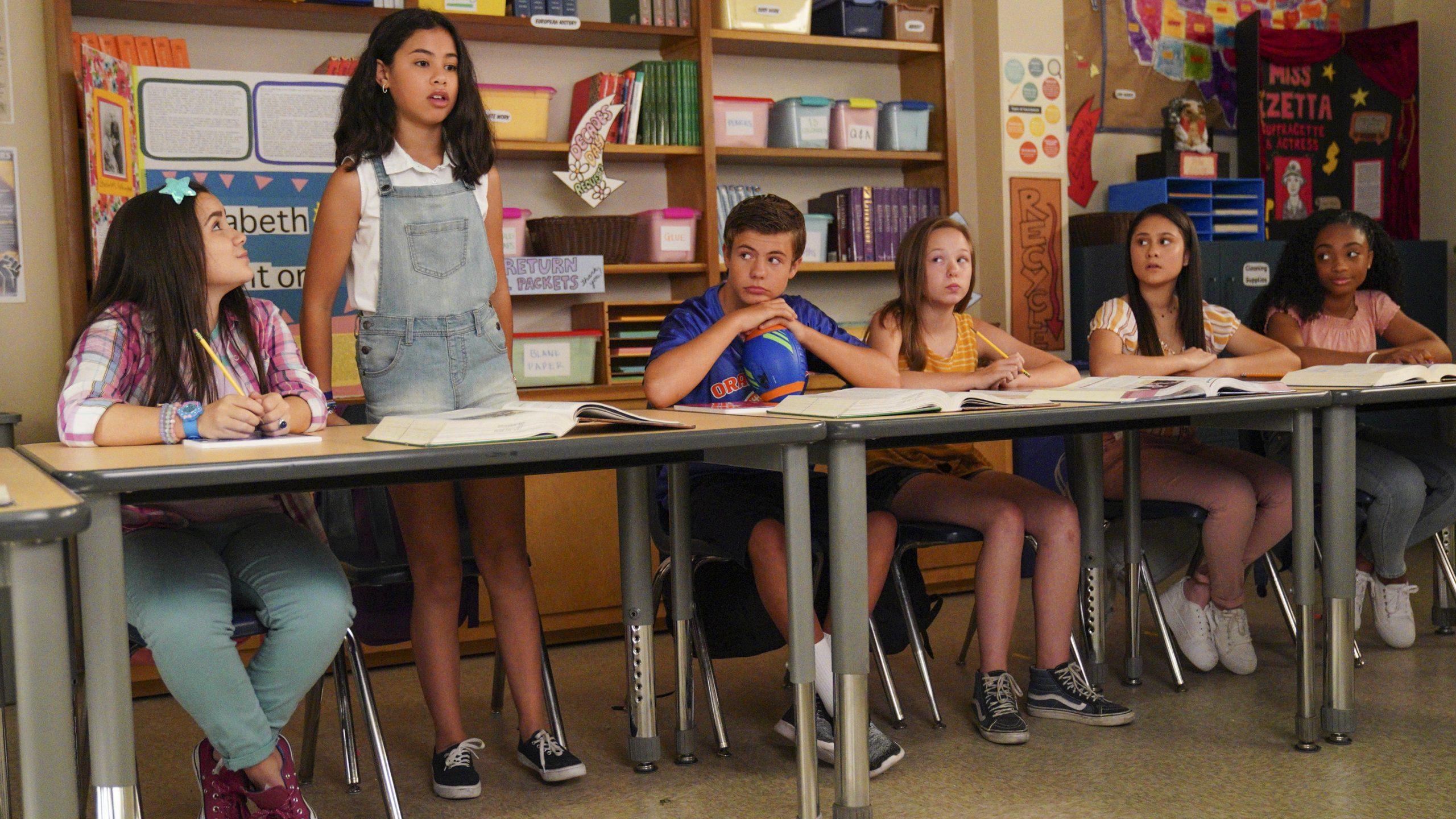 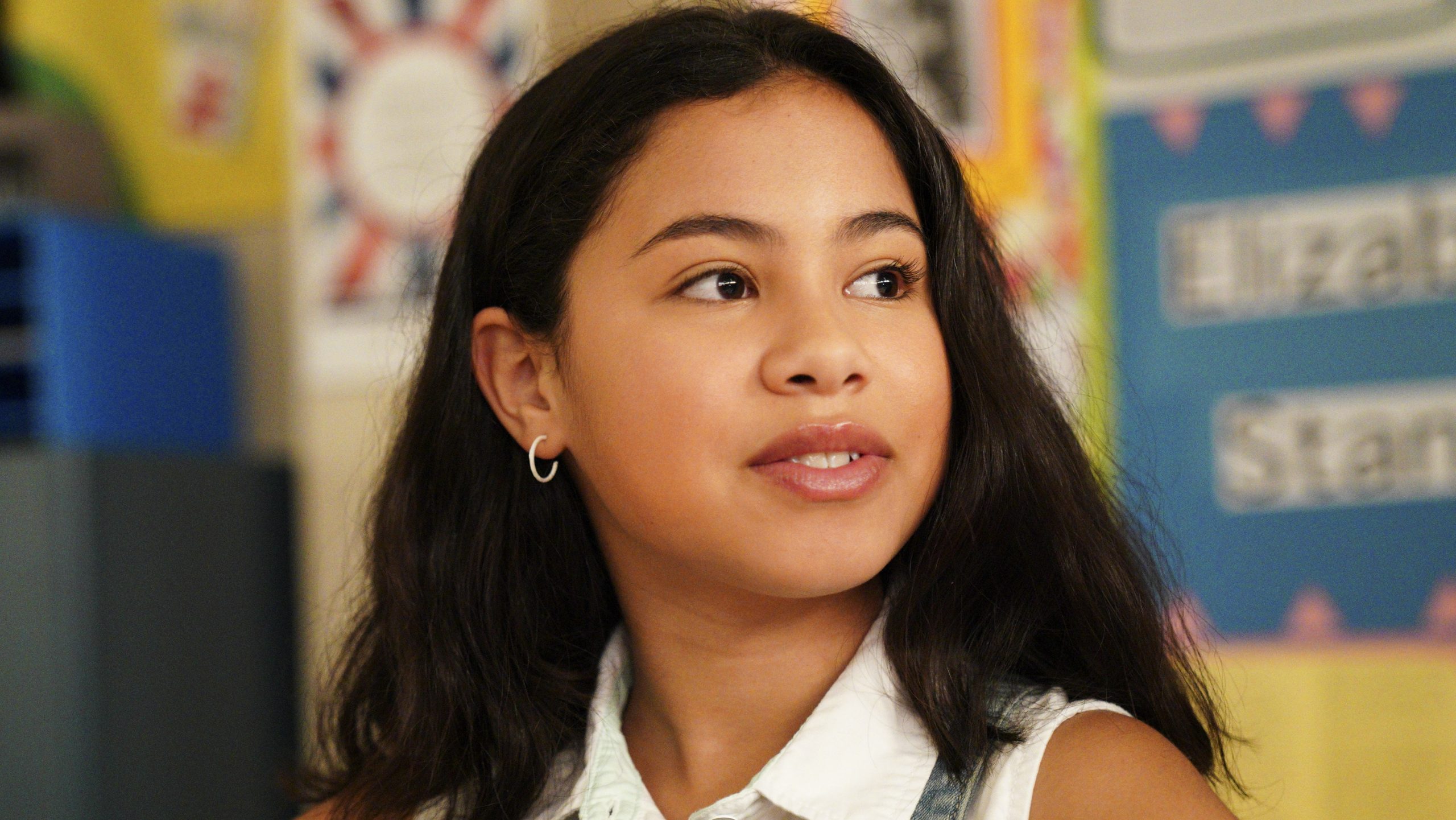 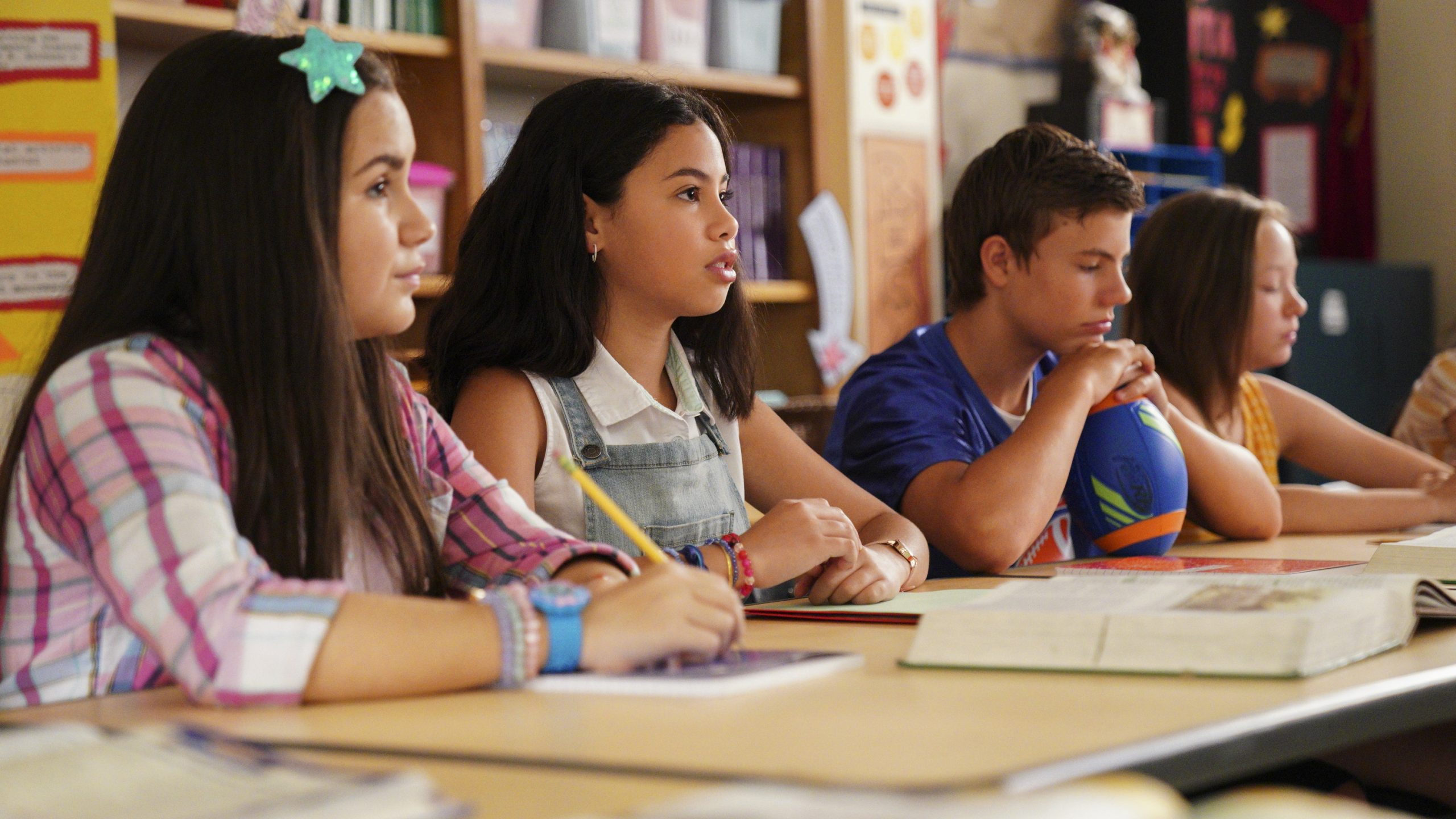 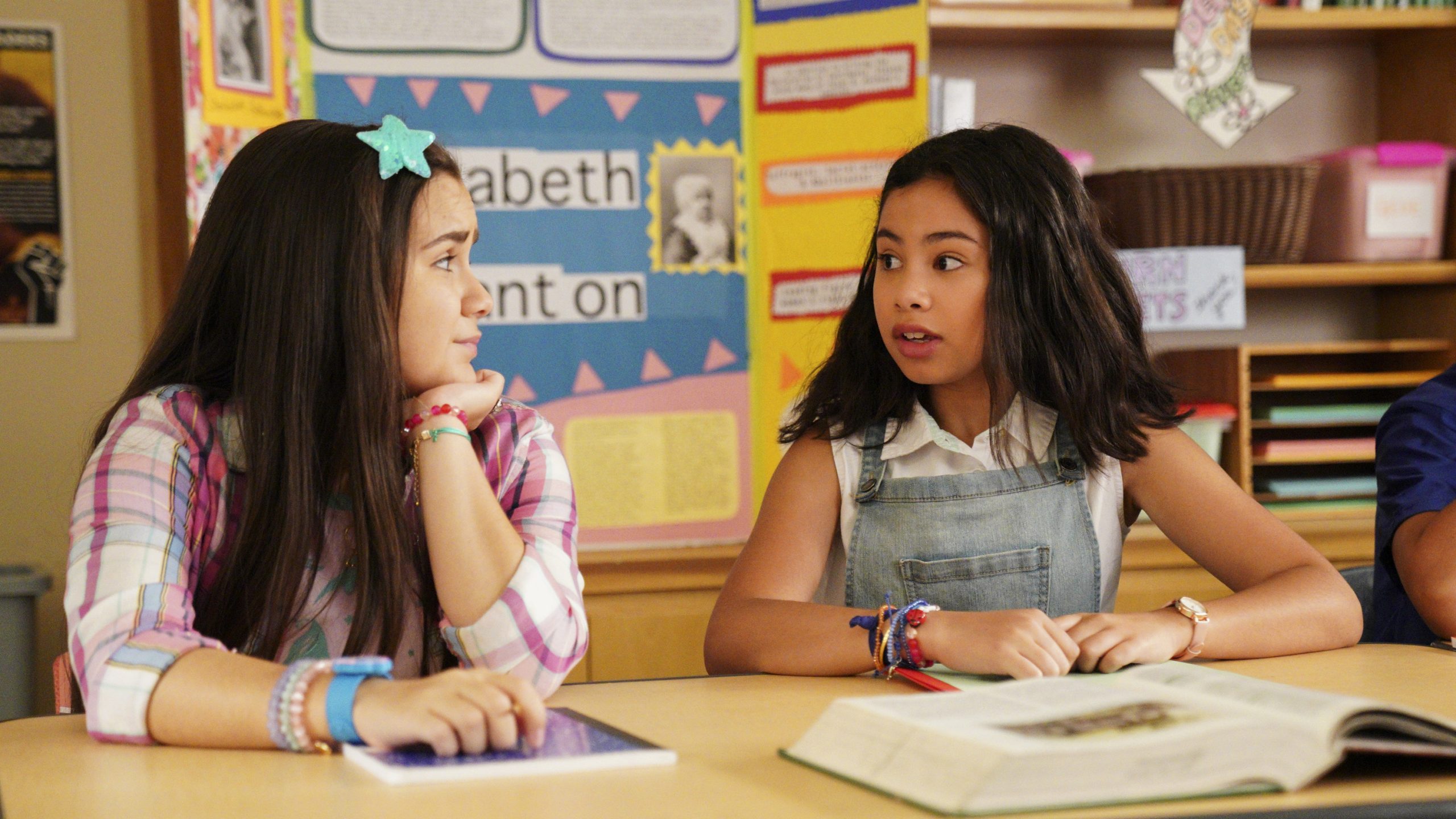 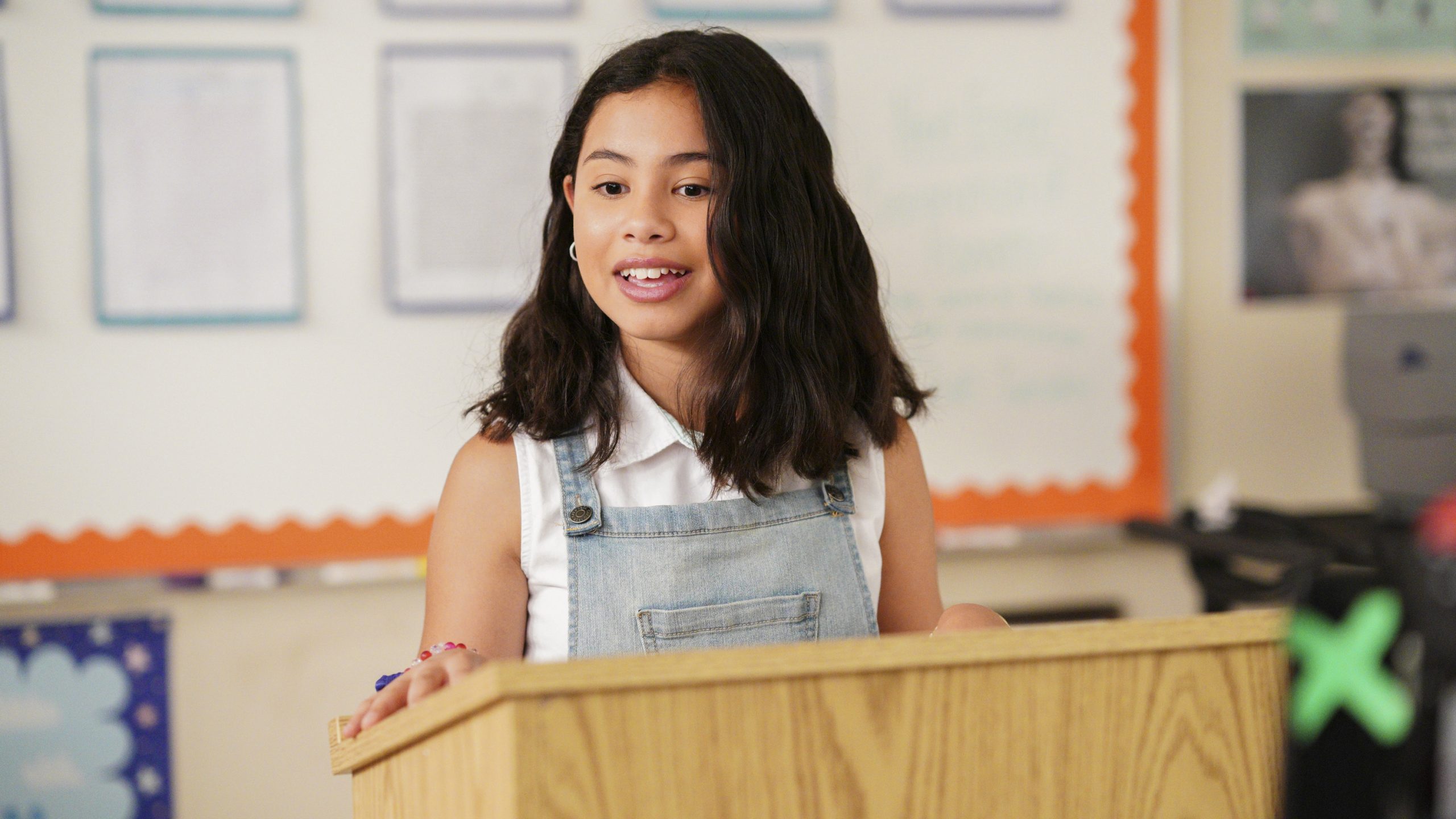 Are you excited for “Diary of a Future President” coming to Disney+?