Disney has released a teaser trailer for their upcoming special “Descendants Remix Dance Party: A Disney Channel Music Event,”, which is a celebration of “Descendants” music, premiering FRIDAY, MARCH 20 (7:30 p.m. EDT/PDT), on Disney Channel.   So we should hopefully see it on Disney+ at a later date.

Check out the trailer below

Are you excited for this new special? 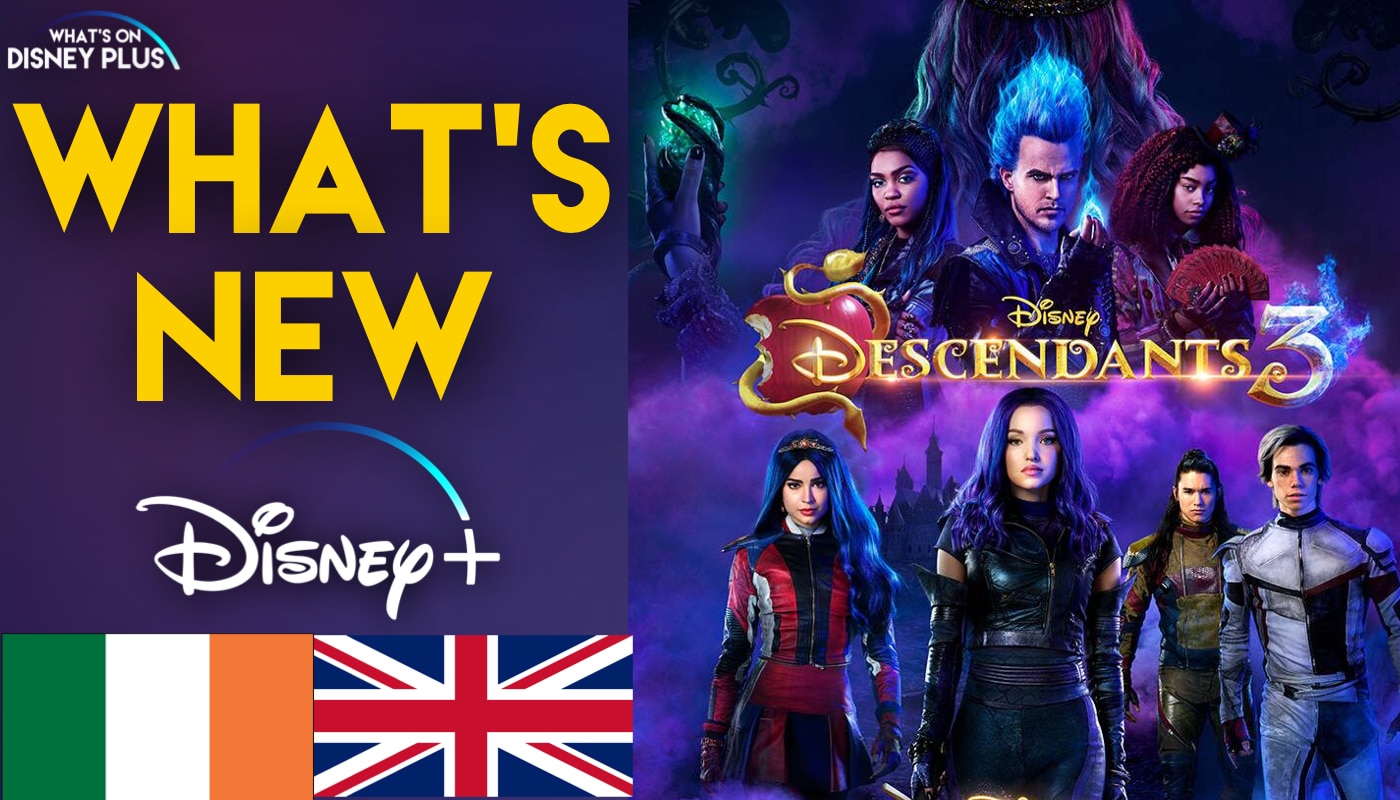 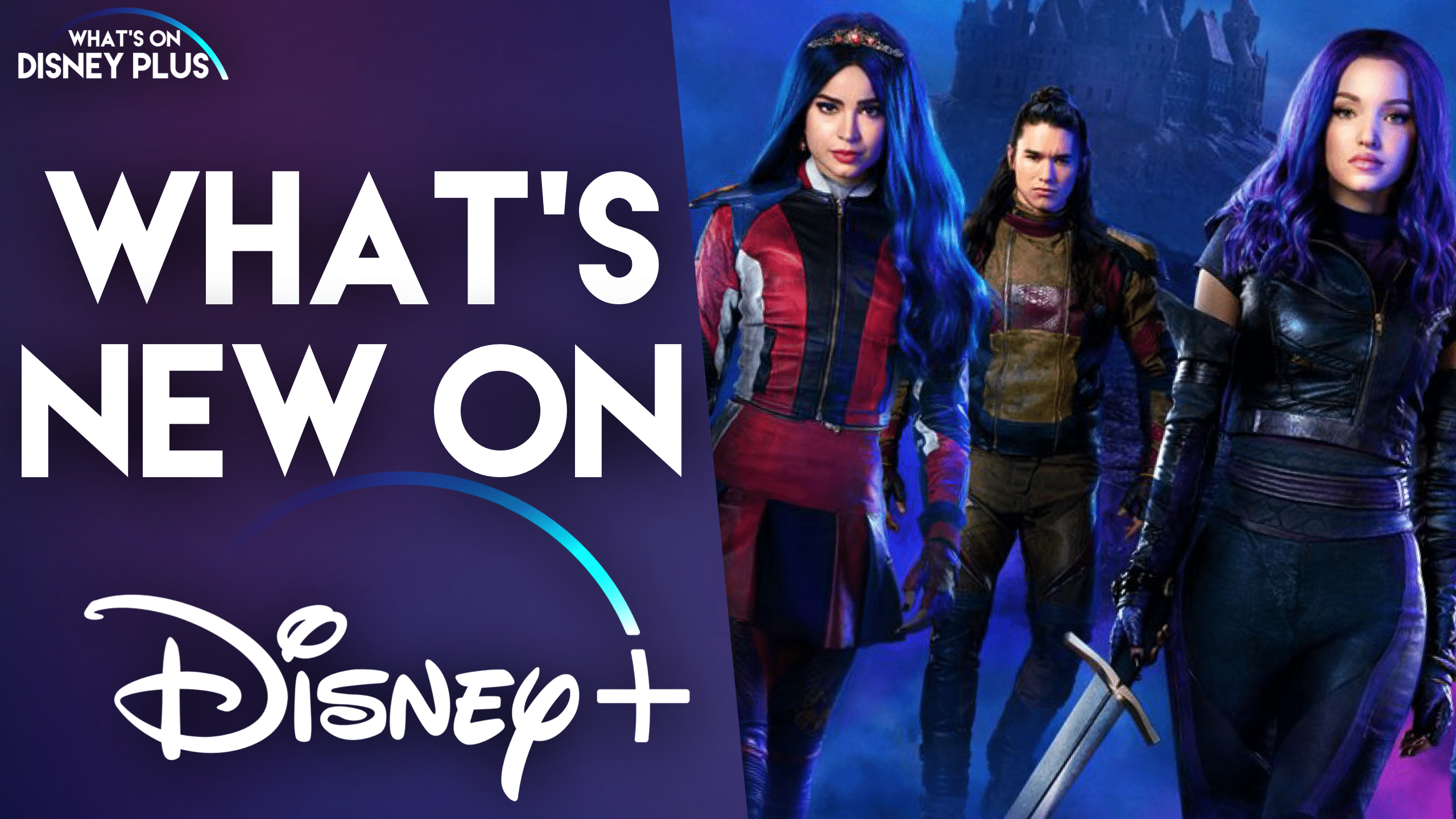