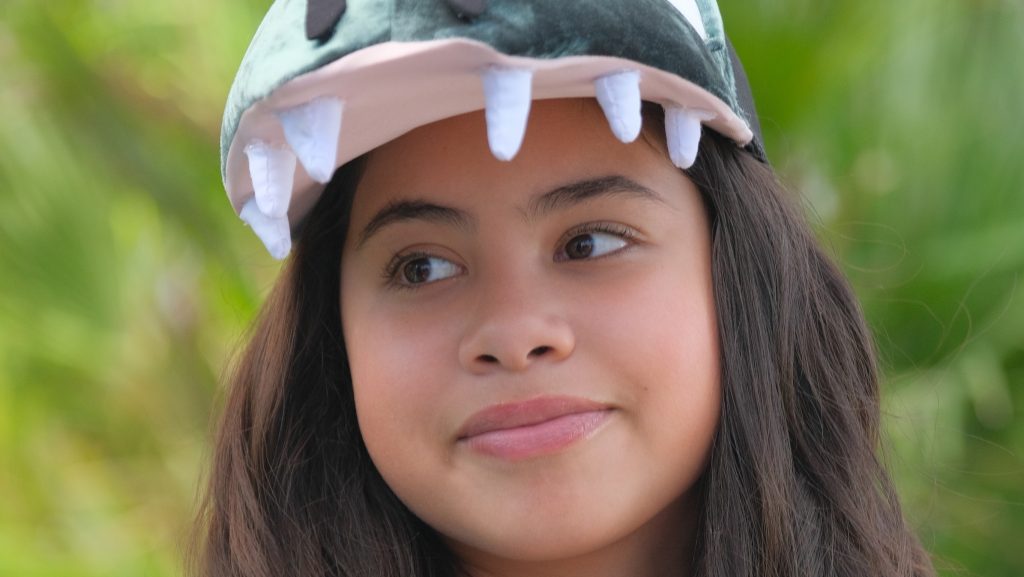 In the penultimate episode of “Diary of a Future President”, after her selfish actions from the past few episodes, Elena is shocked to discover that Sasha wants to switch roommates for the Tallahassee field trip.

Desperate to run from her problems, she misses the bus on purpose, in the hope that she can skip the trip, only to be driven to the by her mother, Gabi, who fleeing from her own issues with Sam, to catch up with the school trip.

This episode finally made Elena a little more likeable and looked a little more like a future president, since she learned some vital lessons. It was also great to see Gabi and Elena spend some time together to sort their issues.

But once again Bobby steals the show as he is still confused by his behavior at the dance, which sees him telling his girlfriend that he loves her. Which he instantly knows that it wasn’t right. It’s when he has to go visit her mom’s friend, who has a feeling Bobby is gay, after seeing him in the store room with Liam. This leads to a lovely moment of her partner and her, trying to make him feel comfortable with himself, leading to Bobby breaking up with his girlfriend as something isn’t right between them. 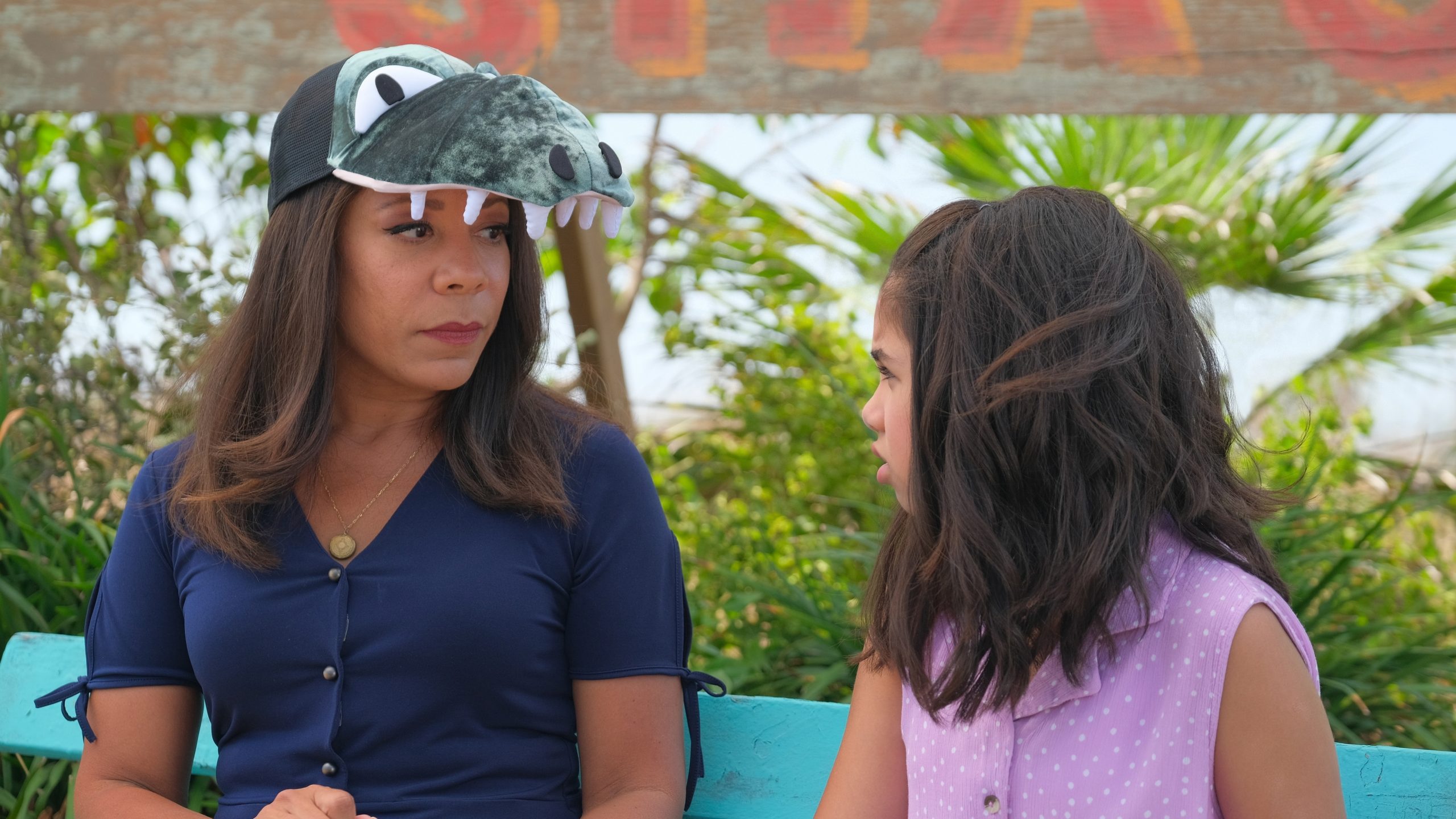 This whole subplot has been a highlight throughout the series and shows how Disney can tell this particular storyline within the realm of PG, keeping everything very “chill”.

I’m hoping the finale ends on a good note, bringing back future Elena and either wrapping up all the stories, or setting up a cliffhanger. This show has been a slow burner for me, it pushed a little too hard in the beginning to be “woke”, trying to represent everything modern, but it over cooked it, putting people off.

I wouldn’t have expected to say this 2 months ago, but I’m a little sad this series is coming to an end. I’m really glad I returned to the series and gave it another shot, it’s become a nice gentle family sitcom. It still needs some tweaks to make it better, such as having “President Elena” setup each episode, because that whole aspect has been pushed aside since the first episode.

This episode was entertaining and one of the stronger episodes of the season.