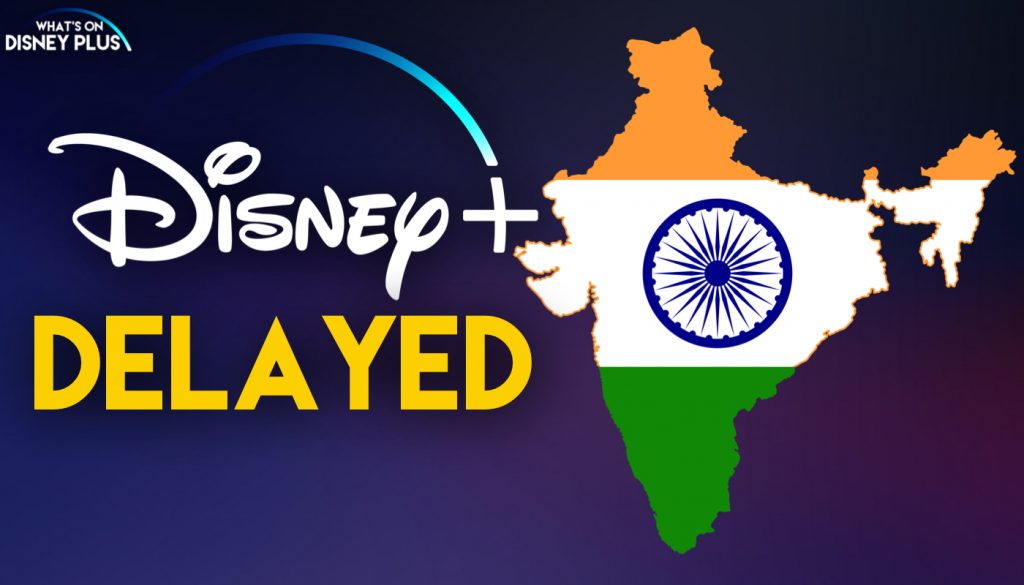 Disney has announced that it will be delaying the launch of Disney+ in India. It was due to launch on March 29th but due to the Coronavirus.

Uday Shankar, president of The Walt Disney Company APAC and chairman of Star & Disney India, said in a statement:

“We recently announced that Disney+ would launch in India through the Hotstar service in conjunction with the beginning of the Indian Premier League cricket season. Given the delay of the season, we have made the decision to briefly pause the roll-out of Disney+ and will announce a new revised premiere date for the service soon.”

This will come as a huge blow to Disney, as they are already losing money in many of their businesses due to the Coronavirus, with cinemas, stores and theme parks closed.

Hopefully this won’t impact the launch of Disney+ in Europe next week.

Roger has been a Disney fan since he was a kid and this interest has grown over the years. He has visited Disney Parks around the globe and has a vast collection of Disney movies and collectibles. He is the owner of What's On Disney Plus & DisKingdom. Email: Roger@WhatsOnDisneyPlus.com Twitter: Twitter.com/RogPalmerUK Facebook: Facebook.com/rogpalmeruk
View all posts
Tags: disney, disneyplus, HotStar, india