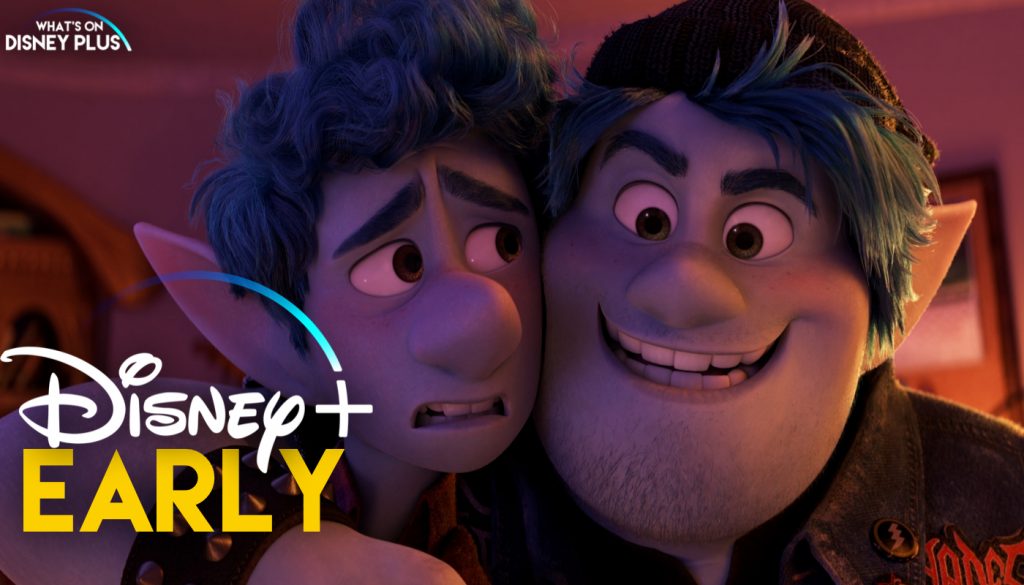 The Walt Disney Studios announced today that Disney and Pixar’s “Onward” will be available to buy digitally and on Movies Anywhere beginning today at 5:00PM PST/ 8:00PM EST and on Disney+ on April 3rd in the U.S.

The film premiered in theaters on March 6 and earned rave reviews from audiences, including a 95% Verified Audience Score on RottenTomatoes. With cinemas currently impacted by closures due to the global health crisis, Disney will offer the film ahead of schedule to purchase on digital platforms in the U.S. beginning today at 5:00PM PST /8:00PM EST for $19.99. 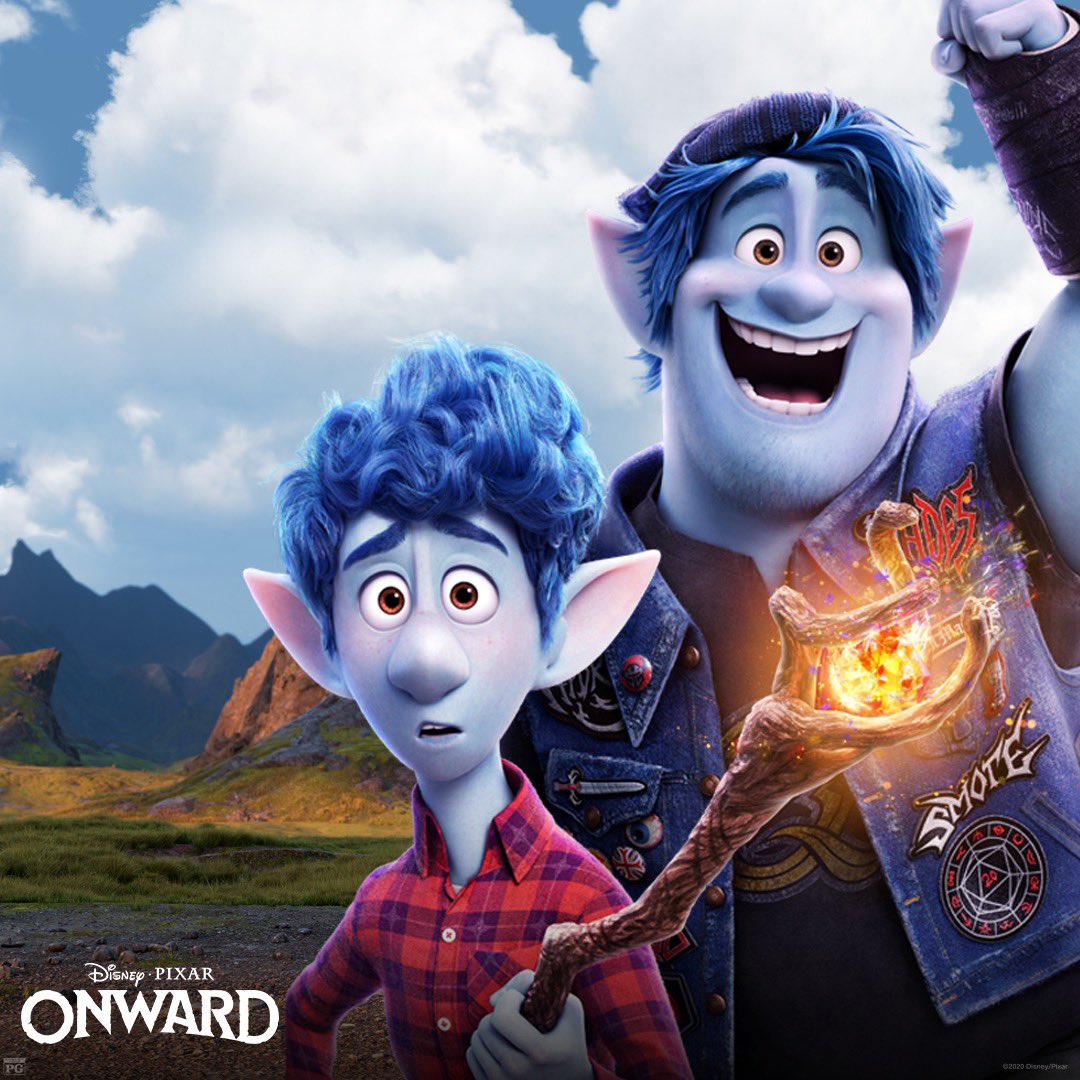 “While we’re looking forward to audiences enjoying our films on the big screen again soon, given the current circumstances, we are pleased to release this fun, adventurous film to digital platforms early for audiences to enjoy from the comfort of their homes,” said Dan Scanlon (Director, “Onward”) and Kori Rae (Producer, “Onward”).

Roger has been a Disney fan since he was a kid and this interest has grown over the years. He has visited Disney Parks around the globe and has a vast collection of Disney movies and collectibles. He is the owner of What's On Disney Plus & DisKingdom. Email: Roger@WhatsOnDisneyPlus.com Twitter: Twitter.com/RogPalmerUK Facebook: Facebook.com/rogpalmeruk
View all posts
Tags: disney, Onward, pixar