Marvel Studios is currently developing a brand new series for Disney+ called, “Agatha: Coven Of Chaos”, which will see Kathryn Hahn returning as the evil witch, Agatha Harkness, who was introduced in the Disney+ series, “WandaVision”.

The series will also star Aubrey Plaza, Joe Locke, Patti LuPone, Sasheer Zamata, Ali Ahn, and Maria Dizzia will be starring in the new Disney+ series. Also returning for “Agatha: Coven of Chaos,” is Emma Caufield, who will be reprising her role, Sarah Proctor, who she played in the “WandaVision” Disney+ series.

But she won’t be the only familiar face returning from “WandaVision”, as Deadline is reporting “That ’70s Show” and “That ’90s Show” star Debra Jo Rupp is also going to return and is expected to reprise her role of Mrs. Hart. Marvel hasn’t officially confirmed the casting. 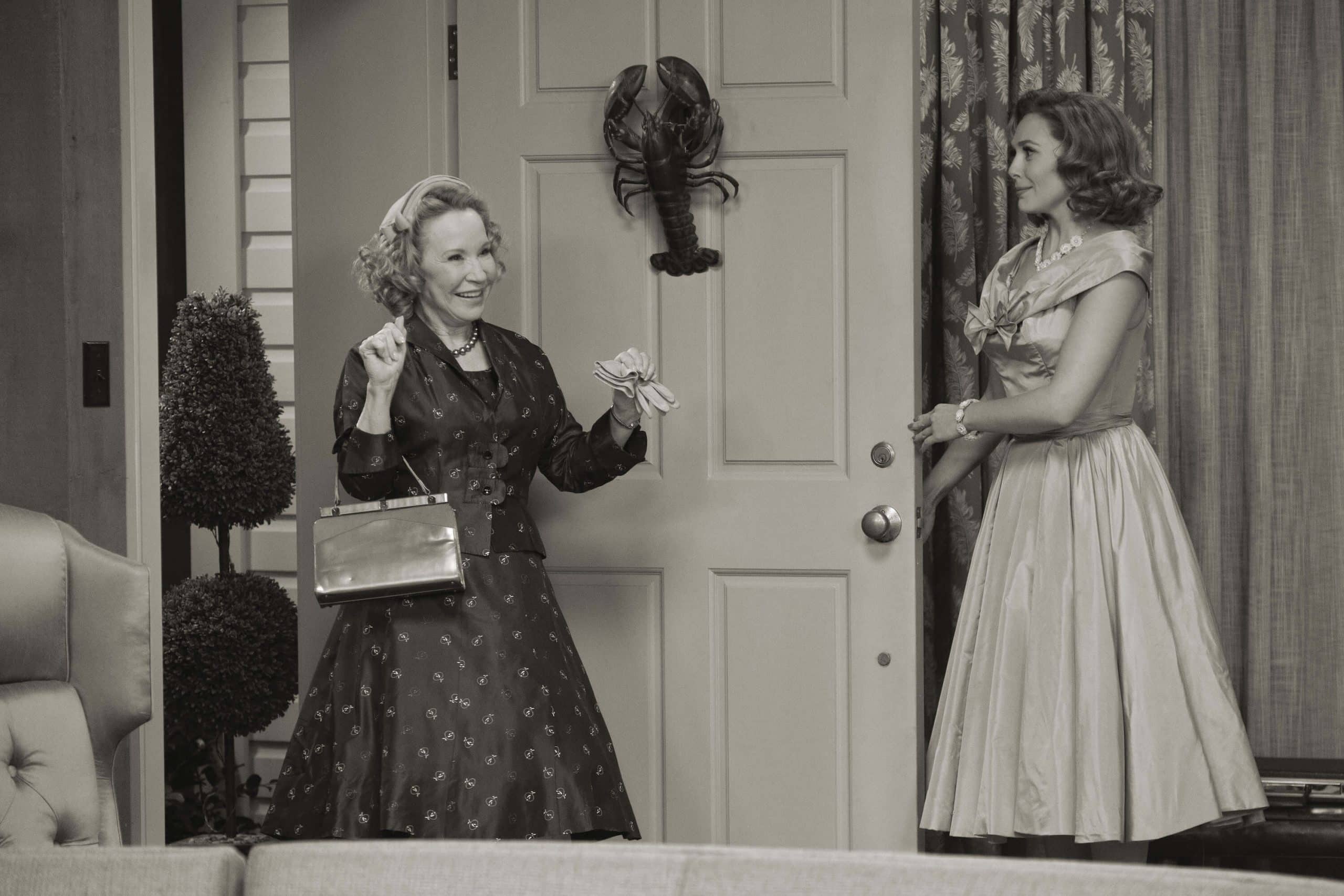 Originally the show was announced during last year’s Disney+ Day event, and it was originally called “Agatha: House Of Harkness”, but at this year’s San Diego Comic-Con, it was revealed the show was renamed “Agatha: Coven Of Chaos”.

The new series is currently scheduled to arrive on Disney+ in late 2023/early 2024.

Roger has been a Disney fan since he was a kid and this interest has grown over the years. He has visited Disney Parks around the globe and has a vast collection of Disney movies and collectibles. He is the owner of What's On Disney Plus & DisKingdom. Email: Roger@WhatsOnDisneyPlus.com Twitter: Twitter.com/RogPalmerUK Facebook: Facebook.com/rogpalmeruk
View all posts
Tags: "Agatha: Coven of Chaos", agatha, Marvel, wandavision