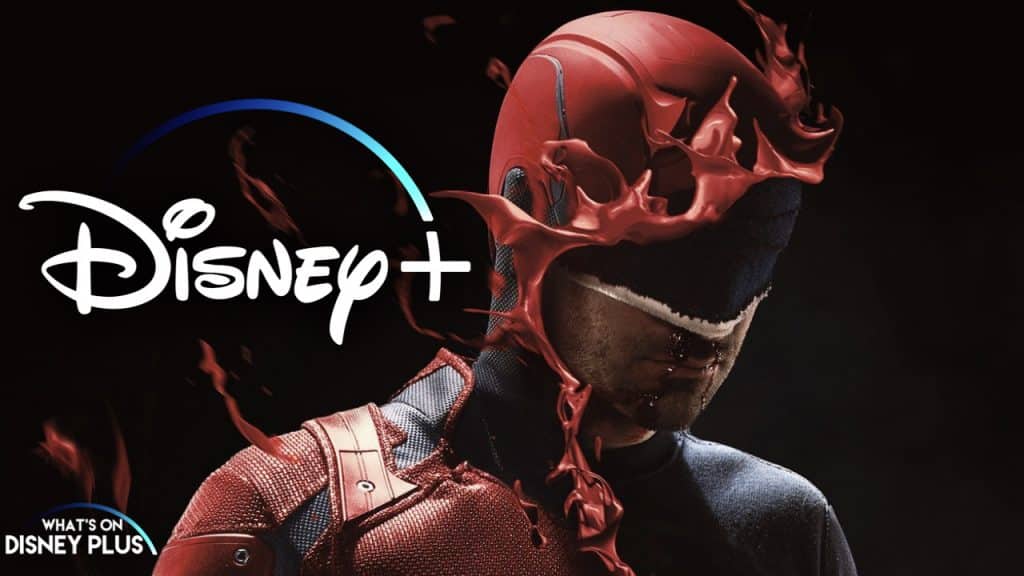 Following the removal of Marvel’s “Daredevil” series from Netflix, Disney has now confirmed that all three seasons of “Daredevil” will be coming to Disney+ in the U.S., Canada, U.K., Ireland, Australia, and New Zealand on Wednesday 16th March 2022.

Marvel’s Daredevil” follows the journey of Matt Murdock, who was blinded as a young boy but imbued with extraordinary senses, now fighting against injustice by day as a lawyer, and by night as the superhero Daredevil in modern day Hell’s Kitchen, New York City.

This was Marvel’s first original series to be released on Netflix and was originally released in 2015. The show is produced by Marvel Television in association with ABC Studios.

“Daredevil” will also be available across all other Disney+ markets later this year.

Are you looking forward to the release of “Daredevil” on Disney+?