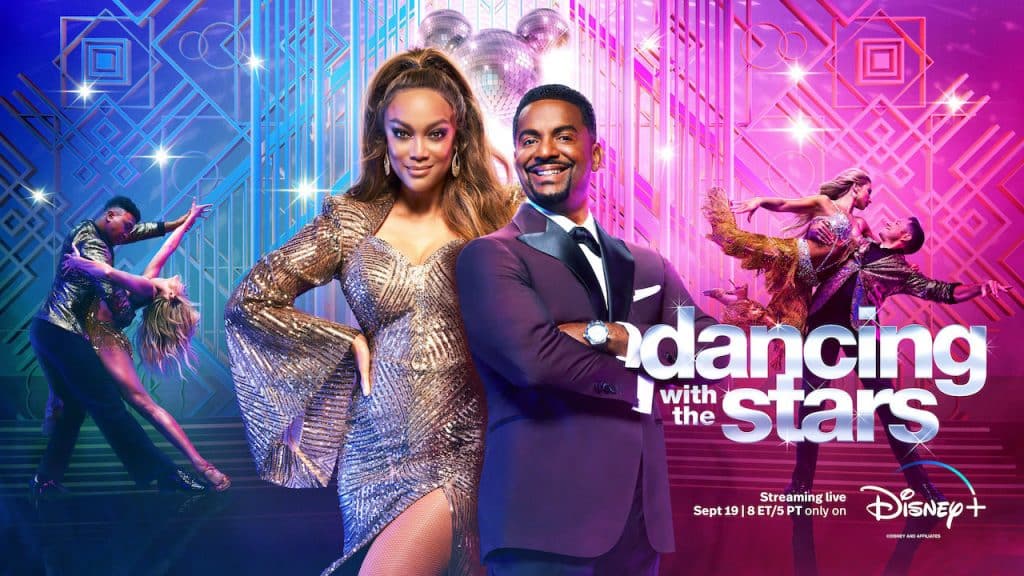 Disney has revealed some new details on the second episode of the latest season of “Dancing With The Stars”, which will stream live on Disney+ on Monday 26th September 2022 (8:00pm ET / 5:00pm PT).

The professional dancers will kick off “Elvis Night” with a high-energy performance to “Also Sprach Zarathustra” / “Don’t Be Cruel” choreographed by Jemel McWilliams. The evening will be split into three chronological acts, each exploring a different period of Elvis’s career: from his early days in rock music, through his Hollywood era on the big screen, and ending with his triumph in Vegas.

Fans will be able to vote during the livestream of the show in the U.S. and Canada via disneyplus.com/vote. U.S. fans can also vote via SMS/text (message and data rates may apply).  With each subsequent episode, the live viewer votes will be combined with the judges’ scores to determine which couples may be in jeopardy of elimination.

The first episode from this season of “Dancing With The Stars” is available to stream now on Disney+. 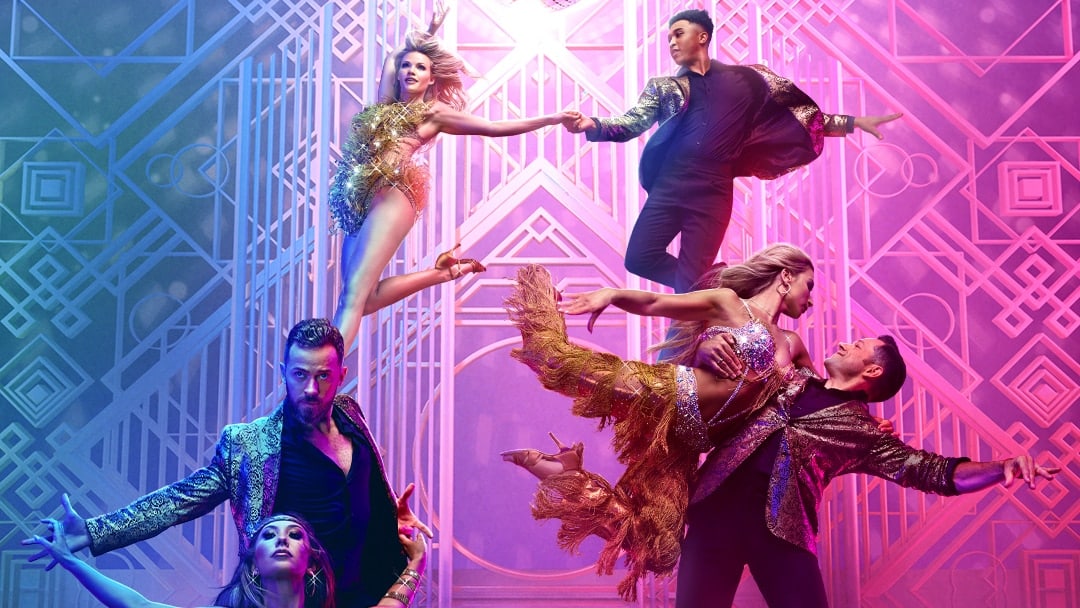 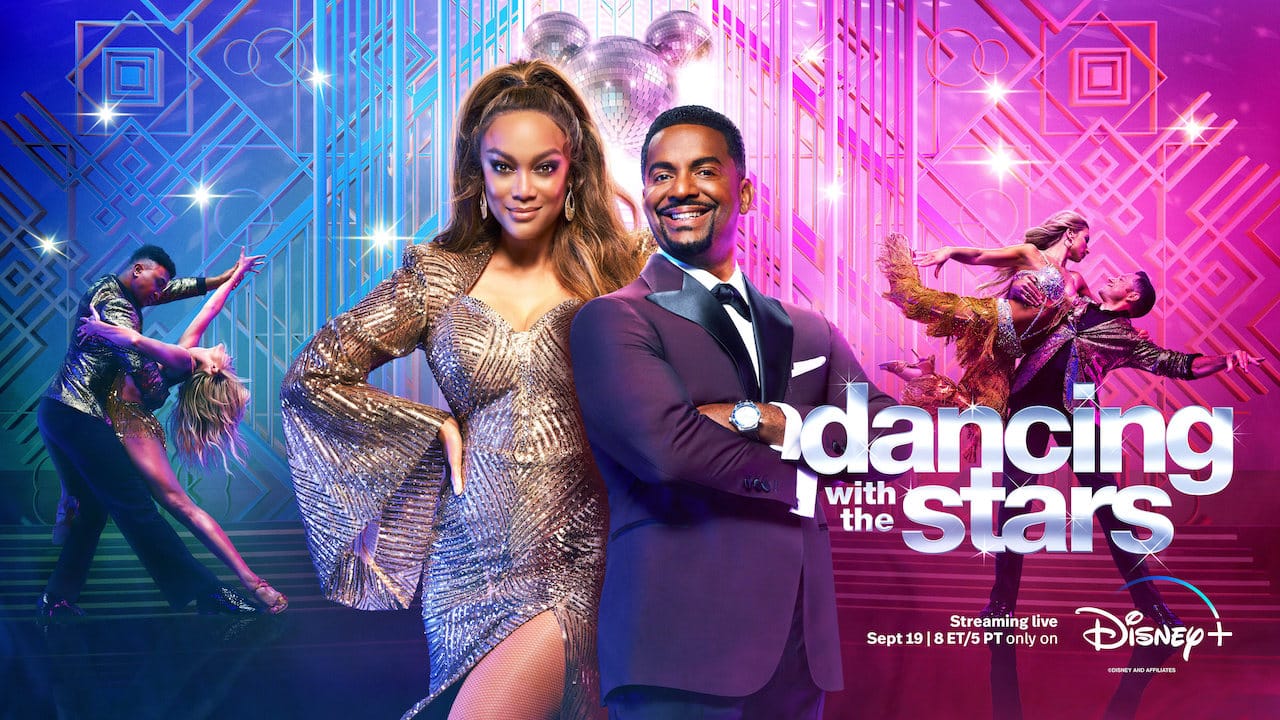 “Dancing With The Stars” Daniella Karagach Tests Positive For Covid