This coming Monday night, “Dancing with the Stars” will have a Halloween themed night, which will see the nine remaining couples perform bewitching new routines.

The hit series is hosted by supermodel and businesswoman Tyra Banks and actor and television personality Alfonso Ribeiro in which celebrities are paired with trained ballroom dancers to compete in themed choreographed dance routines that are judged by a panel of renowned ballroom experts, including Len Goodman, Carrie Ann Inaba, Bruno Tonioli and Derek Hough.

Unfortunately, Disney has announced that pro dancer Val Chmerkovskiy has tested positive for COVID and thus won’t be able to take part in the Halloween episode of the show.  His celebrity partner, Gabby Windey who became famous after starring in “The Bachelorette”, will now be teaming up with Alan Bersten instead, where they will be performing an Argentine Tango to “Shivers” by District 78 ft. Mikayla Lynn. 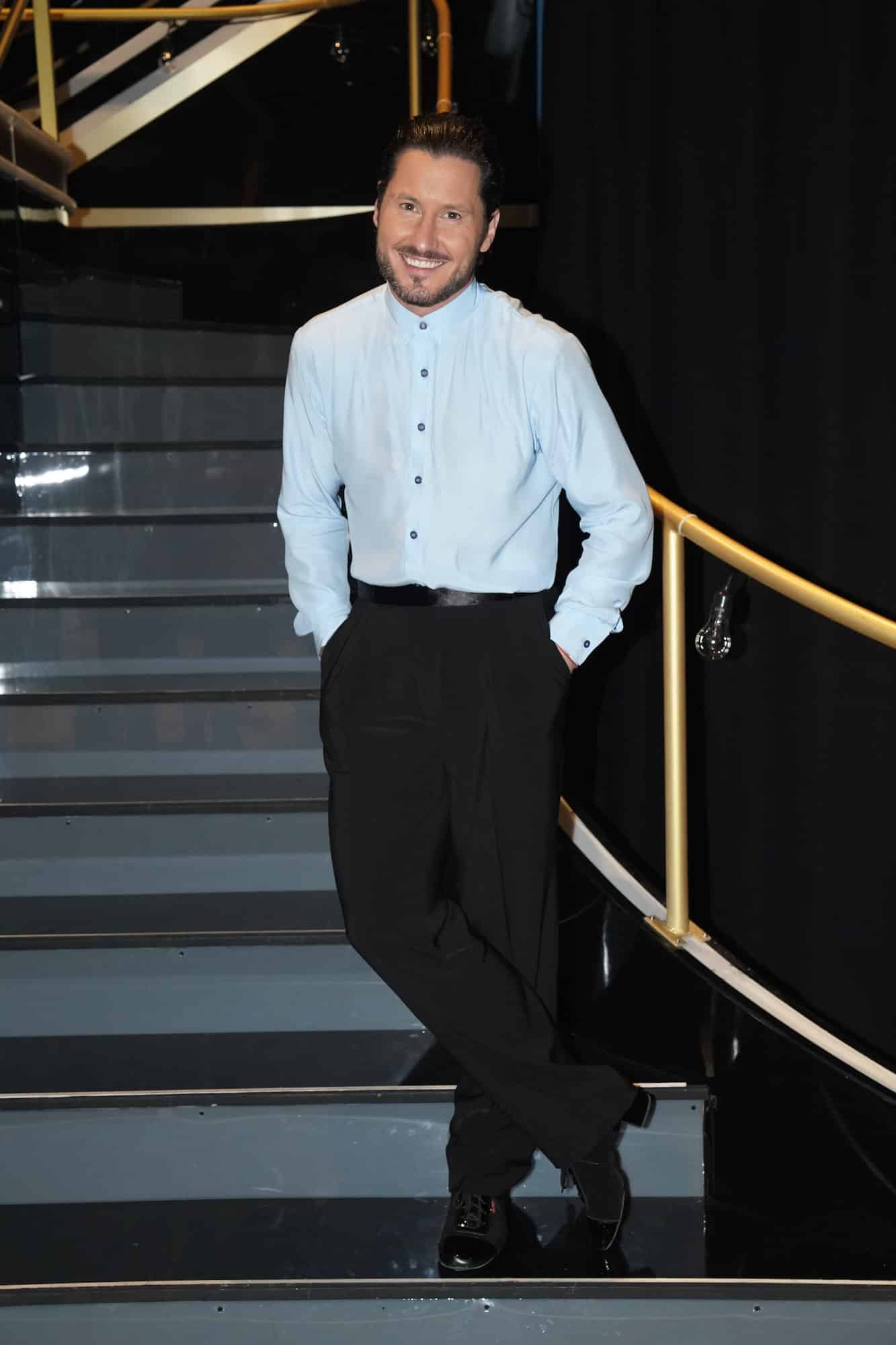 This isn’t the first time a professional dancer has tested positive during this season.

Dancing with the Stars” will stream live on Monday 31st October 2022  (8:00pm ET / 5:00pm PT), on Disney+ in the US and Canada.  With episode replays are available on Disney+ within the hour following the livestream.