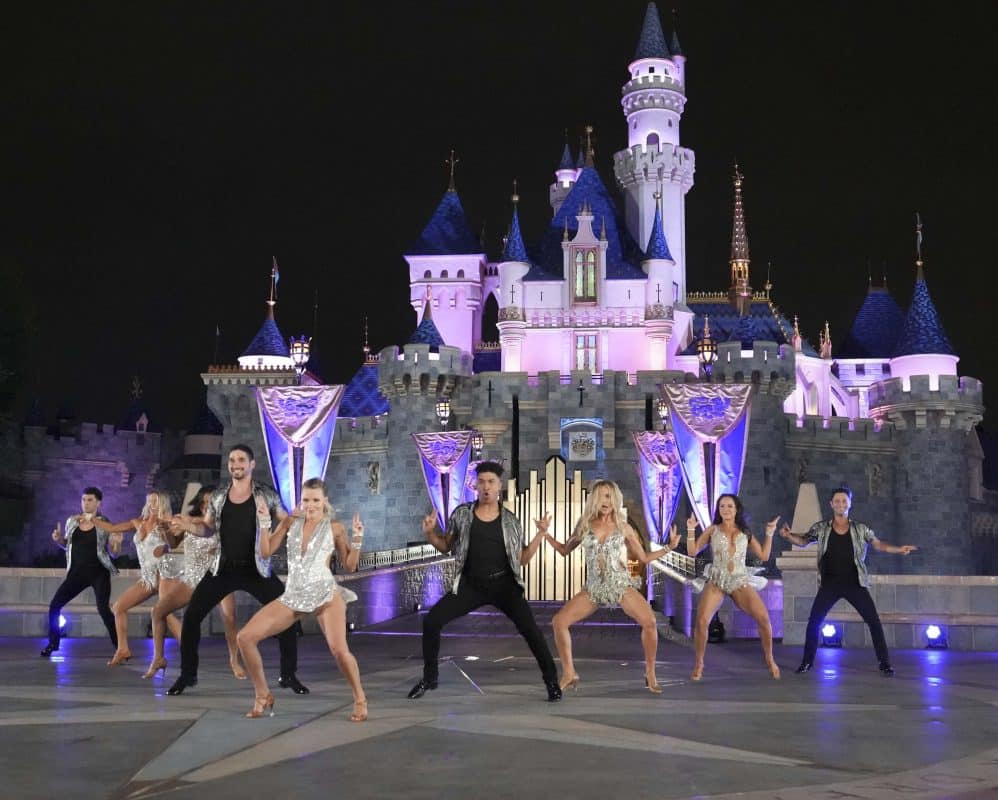 The first episode of the 31st season of “Dancing With The Stars” premiered on Disney+ on Monday evening in the US and Canada, having moved from ABC.

The show kicked off with a big group dance, that saw dancers performing at the Disney Animation Studios, Times Square in New York and at Disneyland.

Check out the opening number below:

The new series airs on Disney+ Live on Mondays at 8:00pm ET / 5:00pm PT in the US and Canada.  And the first episode of “Dancing With The Stars” is also available to watch now on Disney+ if you didn’t catch it live. 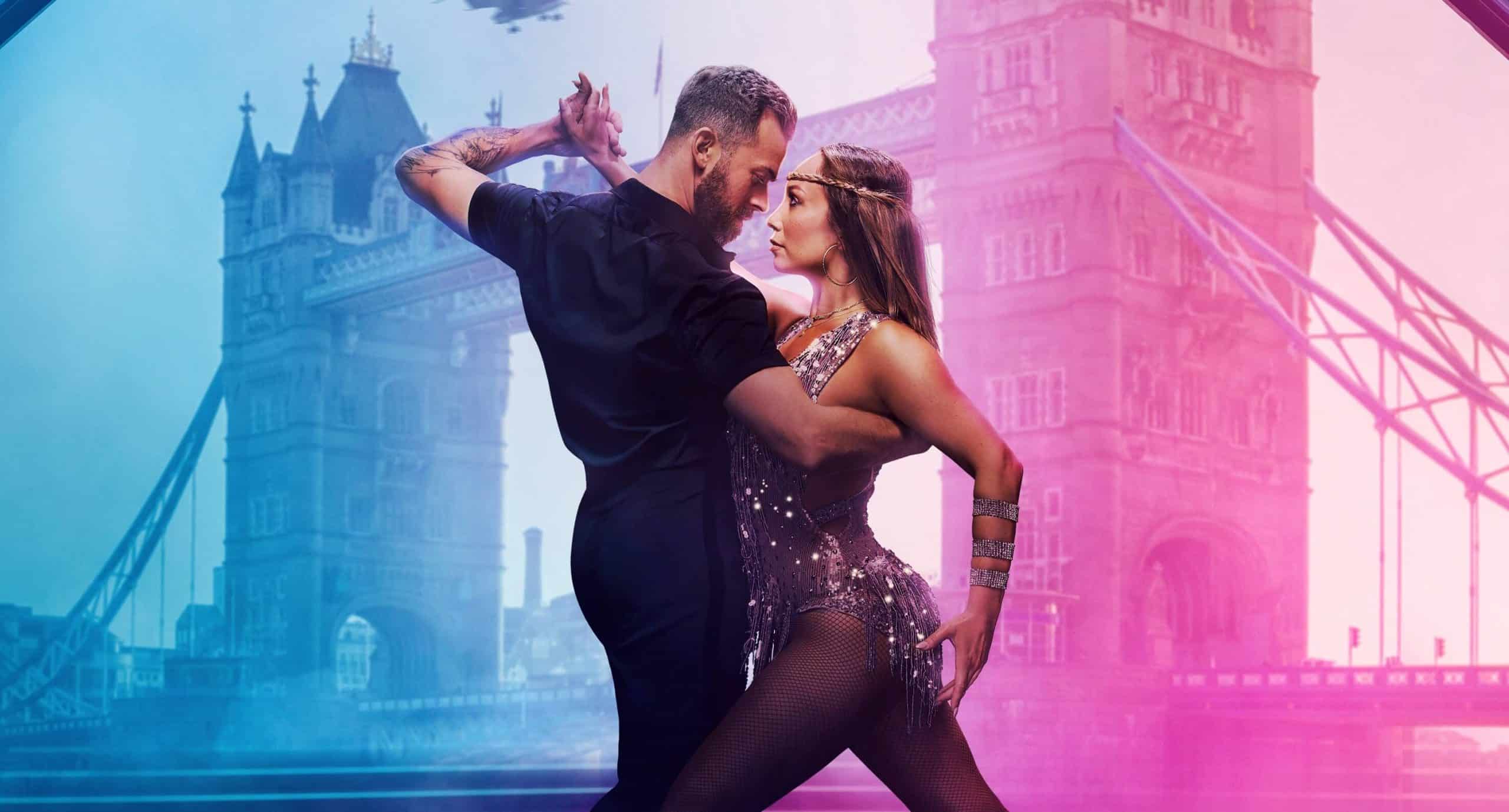